When you wind your way first through leafy Esher (very posh!) and then to the location of the new Big Smoke brewery it's easy to forget how all of this started and just how quickly they find themselves brewing alot of very decent beer. 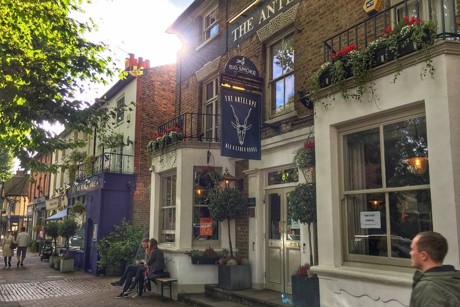 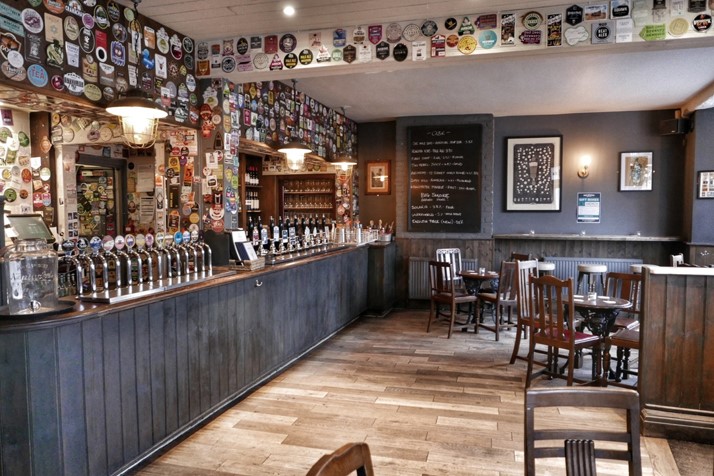 For several years the brewing  took place at the back of their pub The Antelope just down the road, and this allowed everyone involved  the chance to learn, experiment and get great immediate feedback from their customers. It was also an opportunity to gather a fan base and allow those customers to get to know them and the brand and so evolve with each other.


But with nightmarish space and logistical issues a new home needed to be found, hence the new site, which on the week I visited had just received more brewing kit hugely increasing their capacity. So the secret of their success?


They concentrate on producing really good modern beer styles with recipes which appeal to a wide audience. The brand is presented in a clean, clear way which you feel reflects their approach. Simple, understandable and accessible brews.They describe themselves as producing 'hop forward pales, rich stouts and everything in between.' 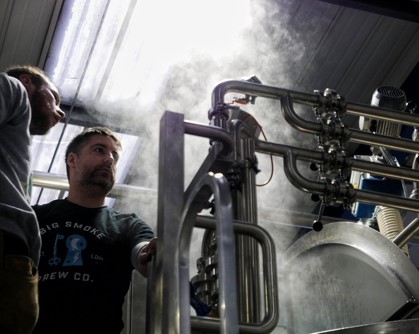 It's a brand you feel you could trust even in the experimental and seasonal end of their range. They produce cask, keg and packaged beer, so moving their customers from one format to another, and further dispelling the notion that cask drinkers hover at one end of the bar clutching their flat caps and pipes. Instead their modern beer drinker will experiment across cask and keg and it's a trend we see growing more and more.


Although cask requires more skill and dedication to produce, and is more costly to get on the bar, Big Smoke still feel it has a place in their beer line up. Like many good beer brewers however, they are mindful to release their casks only where suited and volume throughput will allow customers to taste their beer at its best.  Currently Nectar are stocking four of the range, two pale ales, a stout and interestingly, a lager. 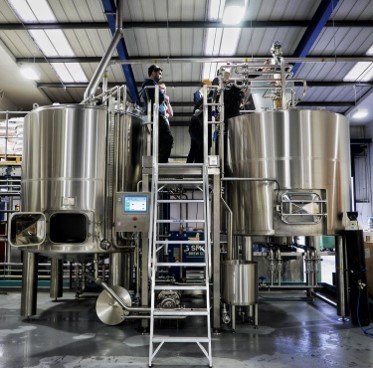 So where vast column inches have been devoted to the subject of craft beer,  its growth and the profile of its drinker, we wonder if the new wave of interest will be in craft going AWOL into cask?


Have a look at the range of cask available from Nectar and see what your customers make of Big Smoke Brewing. 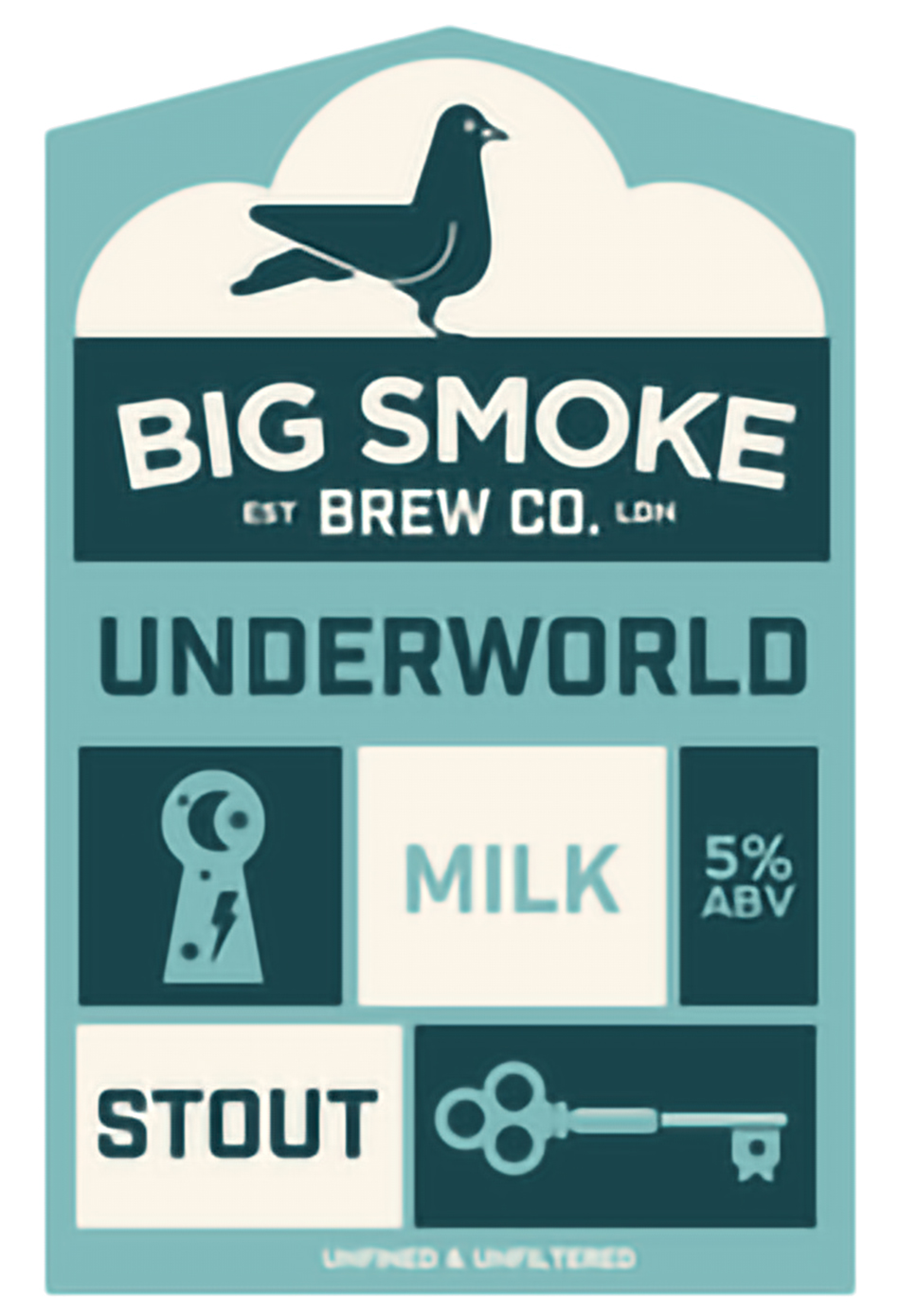 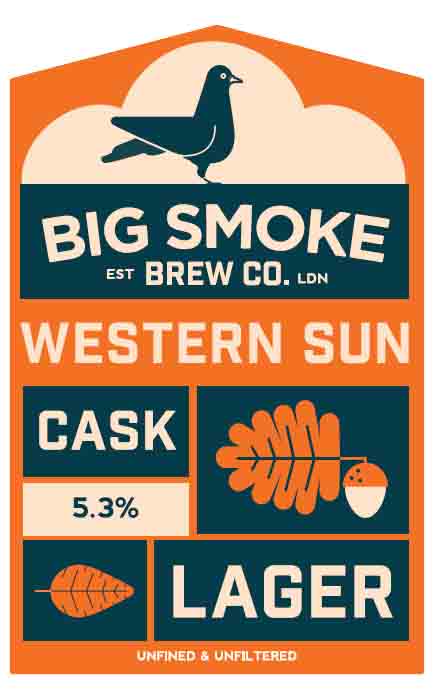 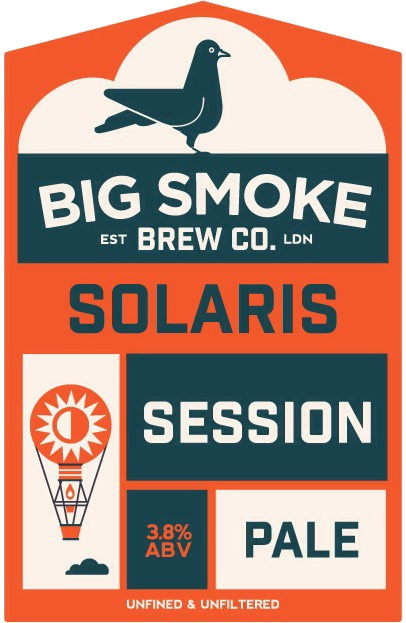 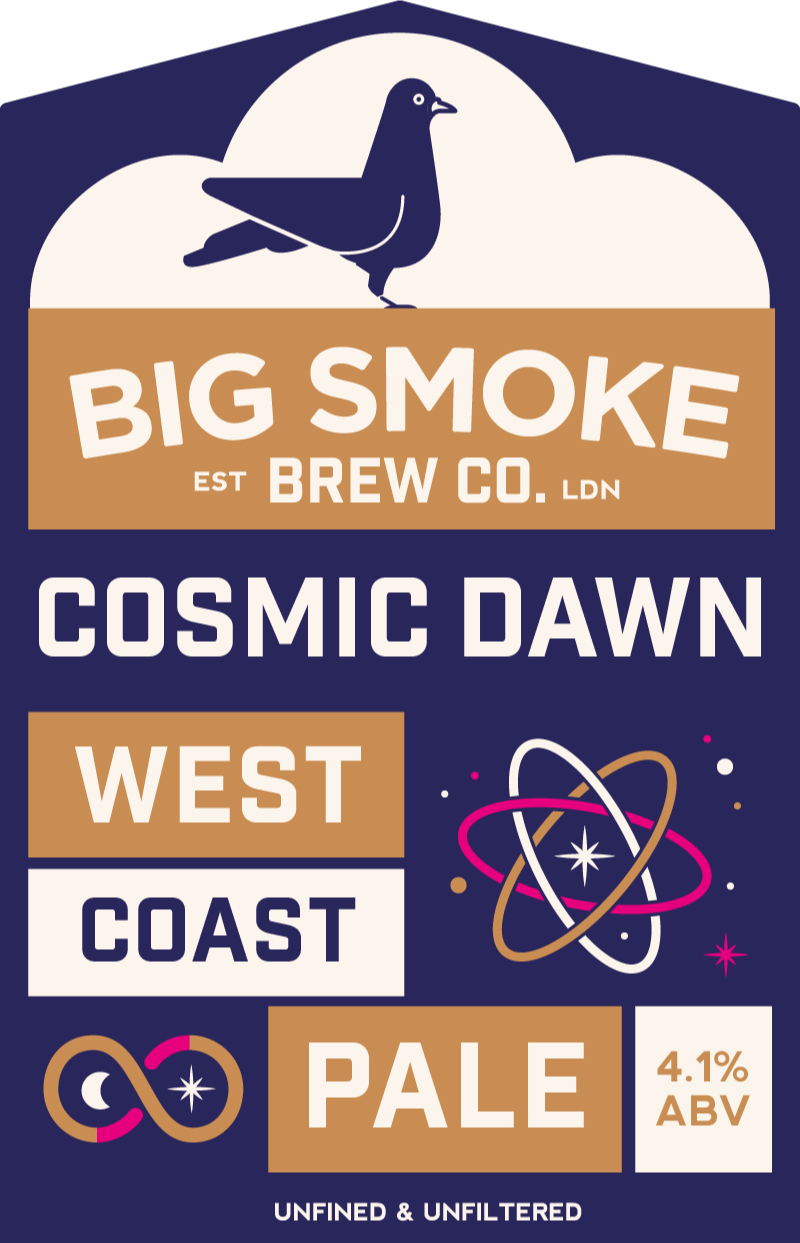