Don't miss our Beers and Ciders brochure which you can see here if you haven't had your copy. Brewers get it - we are all interested in our health and wellbeing. The solutions they have come up with in just a few years is astonishing. Take a look at our best picks from our range of low and no alcohol beers...

Luke Boase set up the Lucky Saint brewery with the mission to change how the world thinks about alcohol-free beer, from the perception of the product to the experience. He quit his job, gave up drinking for a year, and headed to Germany to study. After a series of chance events, he found a brewer that shared his values and vision. And so, after plenty of trial and error, and a lot of luck, the recipe for Lucky Saint was formed.

Free Damm is made with the same ingredients as those used to make alcoholic beer. If your customers enjoy a glass of this crisp and cool lager, they'll be enjoying a true Mediterranean lager. Perfect for the spring and summer months to come, order today. The team behind Hop and Hemp love beer. Sometimes maybe a little too much! That's why they made it their mission to create brews that have all the big flavour of the best craft beer, with only 0.5% alcohol, with a twist of organic CBD in every bottle to take the edge off an evening. At their independent UK brewery, they spent twelve months experimenting with loads of different ingredients and methods before they nailed their recipes.

Reflect different cultures with this selection of worldly brews and experimental flavours!

Crafted with the finest ingredients for freshness, Kirin Ichiban represents a rich culture of meticulousness. They choose every ingredient and carry out every step of the process with awareness true to Japanese craftmanship. Of course, it pairs beautifully with Japanese cuisine.

Brooklyn Brewery started with a dream to return brewing to Brooklyn, once a powerhouse of American beer production, at one point producing more than 10% of all the beer in America.

The brewery was started in 1988 by Steve Hindy and Tom Potter. Today, their beers travel to more than half the United States and over thirty countries, turning up wherever vibrant and open-minded people come together. 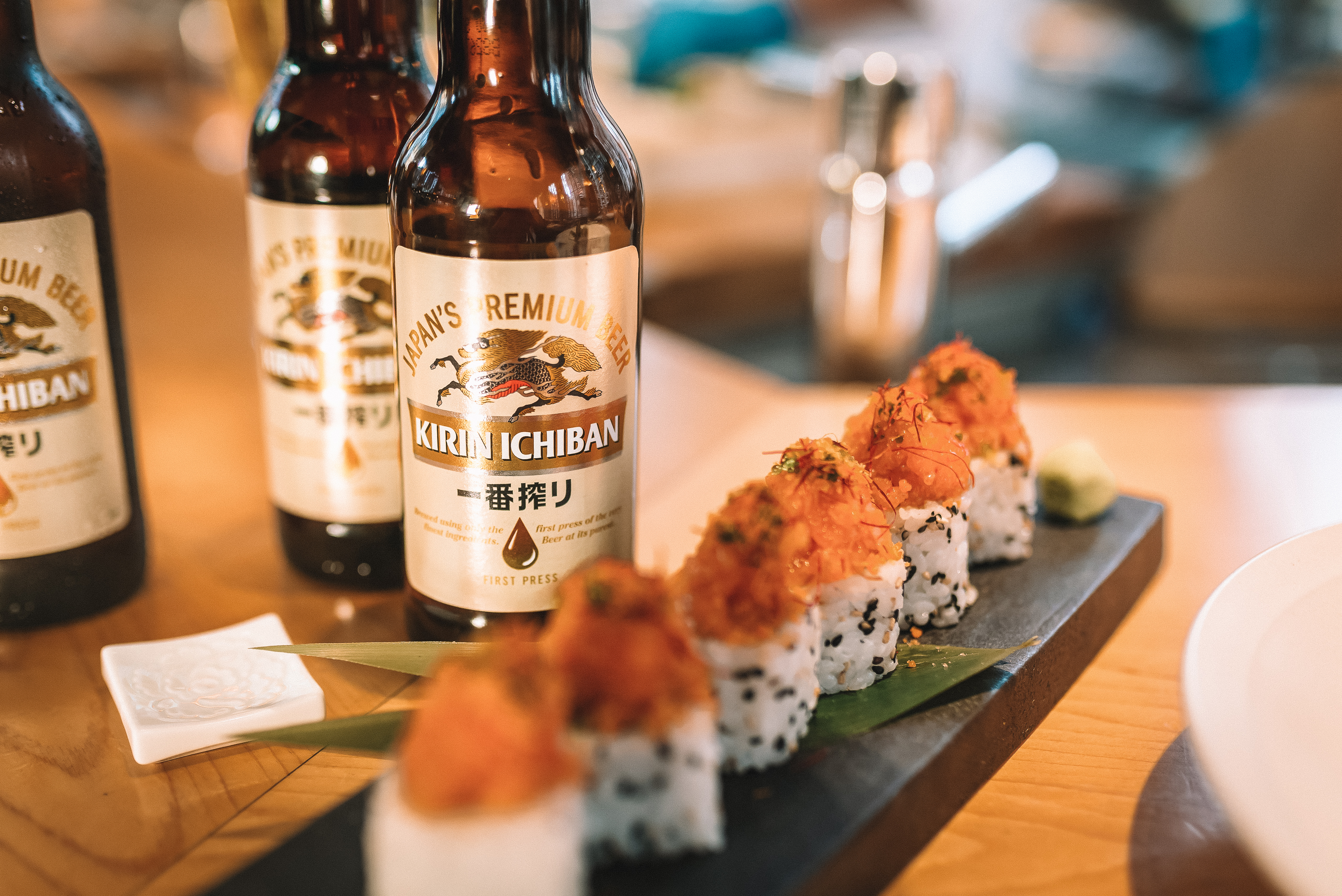 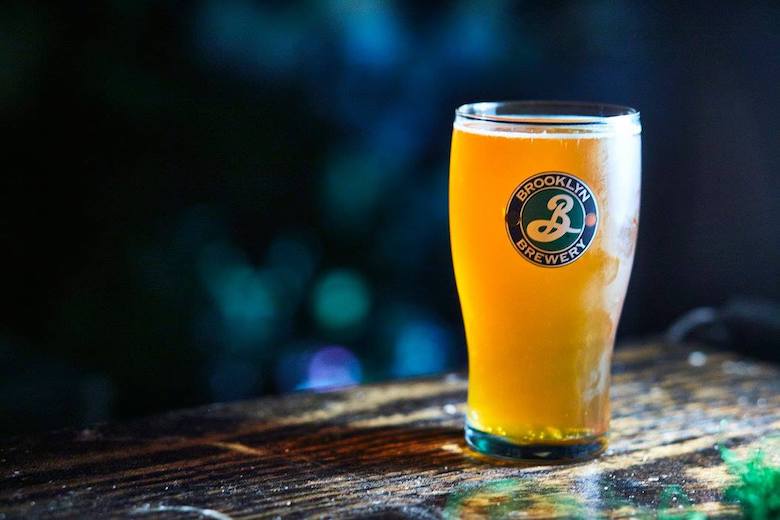 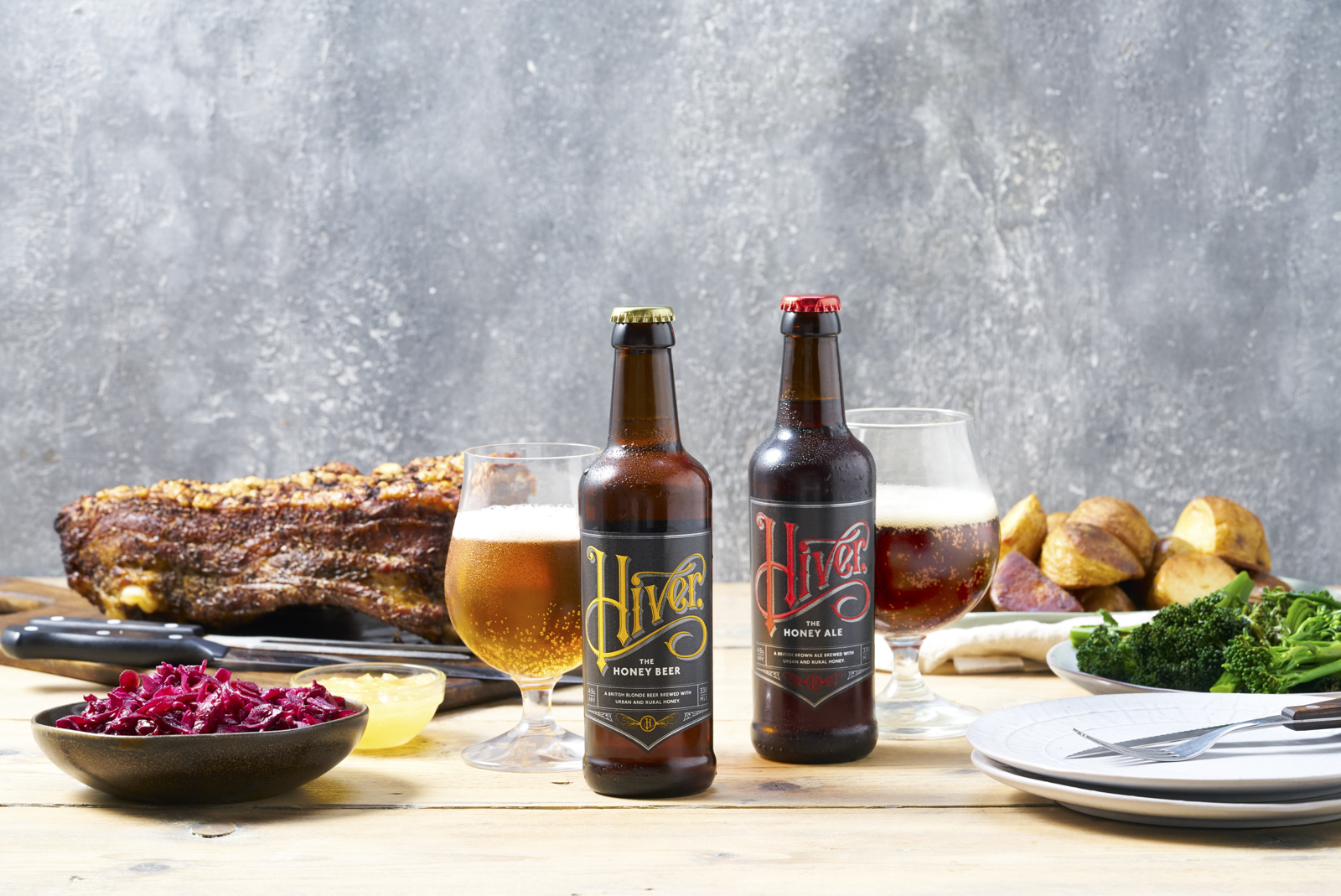 A collection of beers that have individual values that sets them apart from the rest - whether it's being charitable, fiercely independent or striving to maintain English heritage within the beer scene.

Salcombe Brewery was founded by John and Gerry Tiner in September 2016. After 35 years of fun-filled family holidays nearby, they decided to move to the area to pursue their dreams of running a brewery that

supported their local community and was eco-friendly in the process.

One of the leaders of the new wave of craft beer in London, Anspach & Hobday, located in the arches on the iconic Bermondsey beer mile, curates a mix of modern and classic flavours. Pouring quality into everything they do, their beers are anything but the usual! 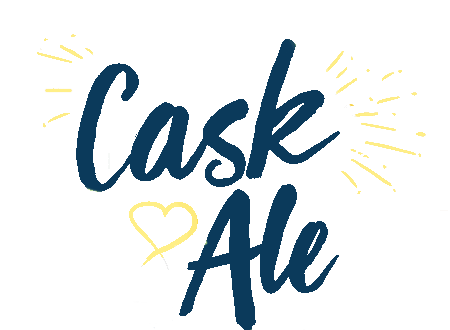 Our range of cask ales is varied and really does have something for everyone, whether it's the renowned taste of Timothy Taylor or one of Tiny Rebel's fun and vibrant brews, you can put a cask-ale-smile on your customers' faces.

Tiny Rebel  is an award-winning brewery from Newport, South Wales. They are the youngest and only Welsh brewery to win Champion Beer of Britain. From two guys in a garage to a bespoke brewery with thousands of fans, they've grown a lot since 2012. They're showing no signs of slowing down though!

In 2012, The Harbour Brewing Co. was just a fledgling idea: to brew proper beer reflecting the land (and shores) from where it came. Taking the best raw ingredients - awesome hops, Cornish spring water tapped straight from the source - and bringing them to life through dedication to technique. The concept evolved by the ocean - hence, 'Harbour' - but the beer came into being on the farm. There is joy in returning to the roots of the ingredients and the heritage of the space, of the land, of the ocean, remain their inspiration. See their bevy of beers here.

Timothy Taylor established the Brewery in the centre of Keighley in 1858, moving to The Knowle Spring, their present site, in 1863. The principle of not accepting second best was laid down and remains with the team to the present day. This means that the very finest ingredients are used to brew the best possible beers, with Landlord winning many awards. 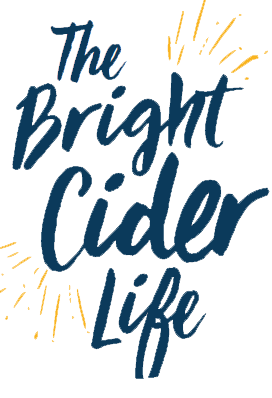 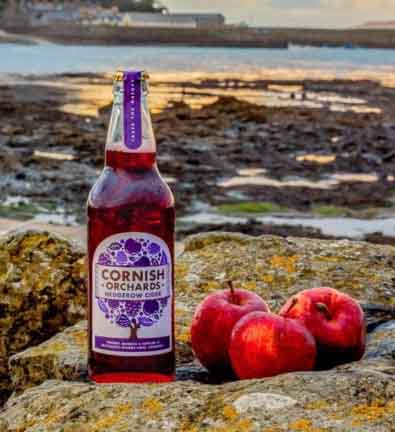 Don't Forget to Look on the Bright Cider Life...

Andy Atkinson arrived at Westnorth Manor Farm with his herd of dairy cattle in the spring of 1992. The farm is part of the Duchy of Cornwall Estate. In order to encourage wildlife, Andy planted three orchards on the farm, and juiced and blended his first Cornish juices. With the success and the introduction of his first Cornish Orchards cider, Andy took the leap to diversify from dairy farming to cider making and threw his wellies away!

Gospel Green use the double fermentation champagne method to produce a delicious and sophisticated sparkling cider, providing the perfect alternative to bubbly. For over 20 years the multi-award-winning Gospel Green Cyder Company has sourced their handpicked apples from the Blackmoor Estate in Hampshire. 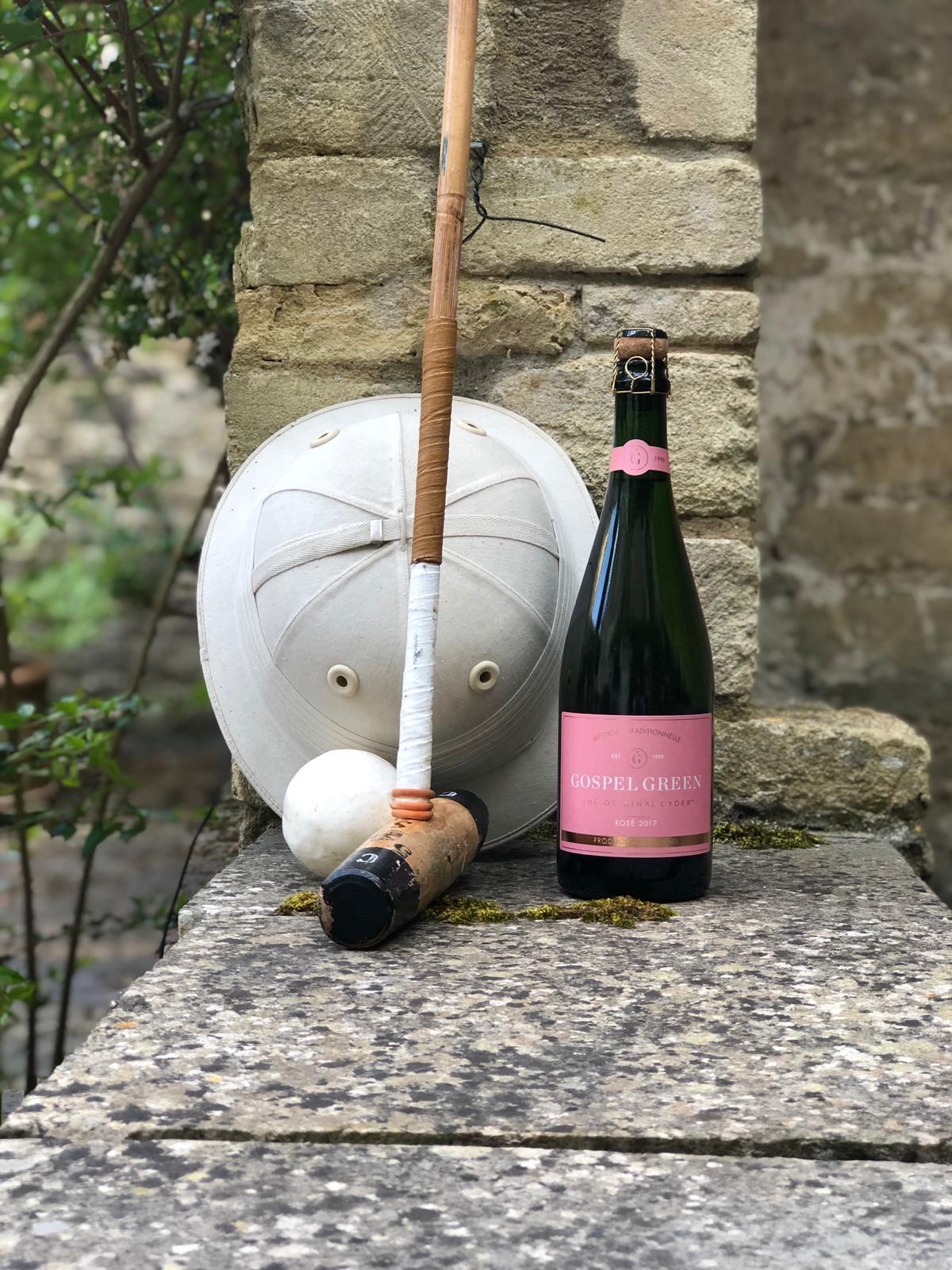 From the moment Joe touched down in the UK after travelling in New Zealand he was busy; be it for local farmers or whilst working in the family business. During this period his passion for farming grew, along with his love for the Isle of Purbeck and cider. So Joe followed his nose, bought some kit and took a punt at making his first batch.

Harry's Cider is an award-winning artisan cider crafted by Harry Fry and son Toby on their family farm in Somerset. They are immensely proud to be part of the farming tradition of growing apples and making cider.

Pilton are artisan producers in the heart of Somerset, kaking whole juice sparkling cider by the old English method of keeving.

Apples are collected from traditional cider orchards around the parish of Pilton and slowly fermented for six months in a Victorian cellar before bottling. Check out their cider here!