Michael, our Beers and Ciders buyer's pick of the month is an innovative alcohol free beer from FREESTAR.

FREESTAR was started by three friends, who have pioneered an entirely new process to make alcohol free beer. They are the first and only alcohol free beer to blend natural ingredients to build a 0.0% beer rather than brew it. By blending their beer without yeast, it never ferments, so no alcohol is created, guaranteeing a 0.0% ABV. The common practice removes the alcohol from full strength beer. As the FREESTAR process removes nothing, no flavour is lost, resulting in a complex and full taste.

Within the first 8 weeks of trading, FREESTAR won a 2019 World Beer Award as a UK winner in the low alcohol category.

When Asahi Super Dry was introduced, it brought an entirely new genre of... Read on 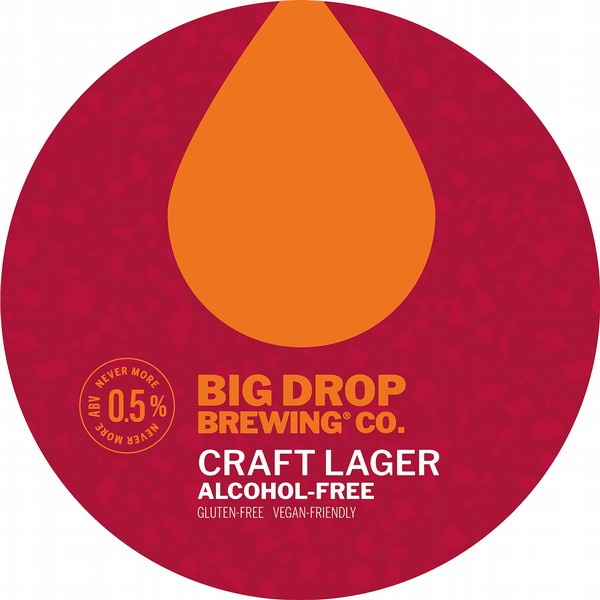 With aromas of cracker, light honey and pepper, this lager is crisp and... Read on 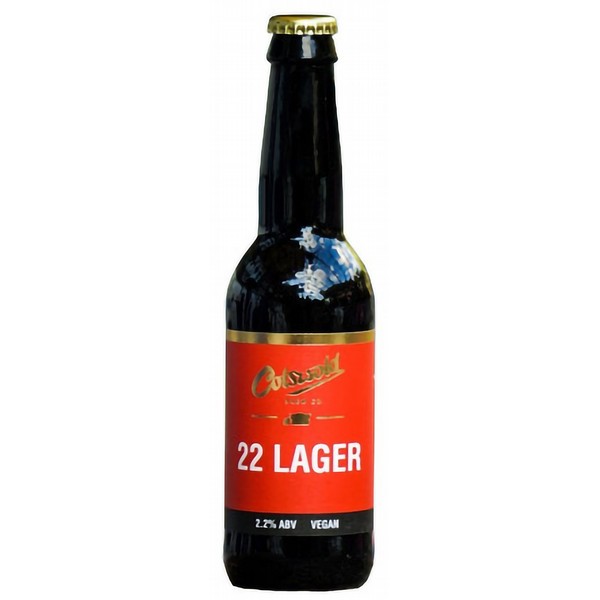 Brewed only with yeast, barley, hops and water, this is one of the... Read on 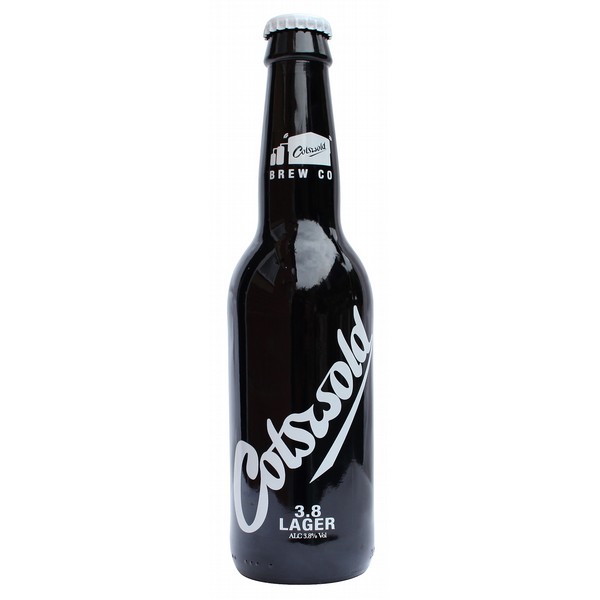 Full of flavour and character, yet balanced and easy to drink. Read on 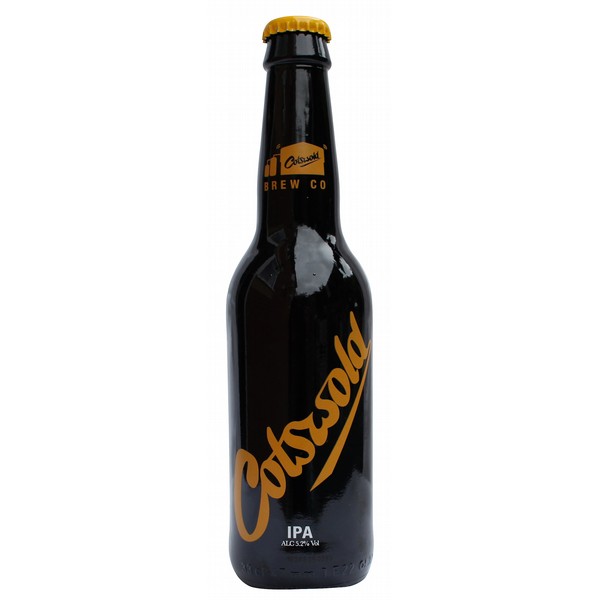 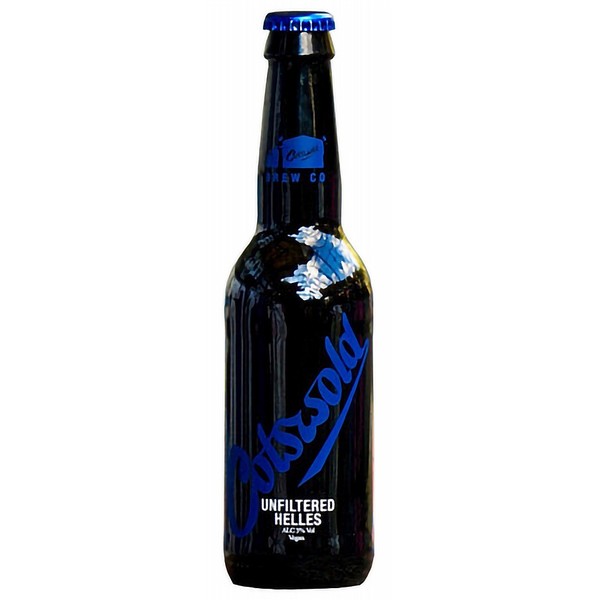 A Bavarian-style Helles lager thats been left unfiltered resulting in a strong, intense... Read on 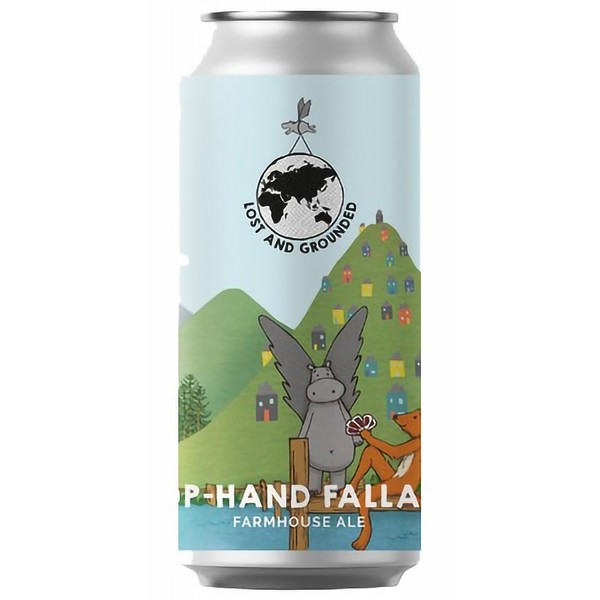 A traditional farmhouse ale should be - bright, vibrant and refreshing. For this... Read on 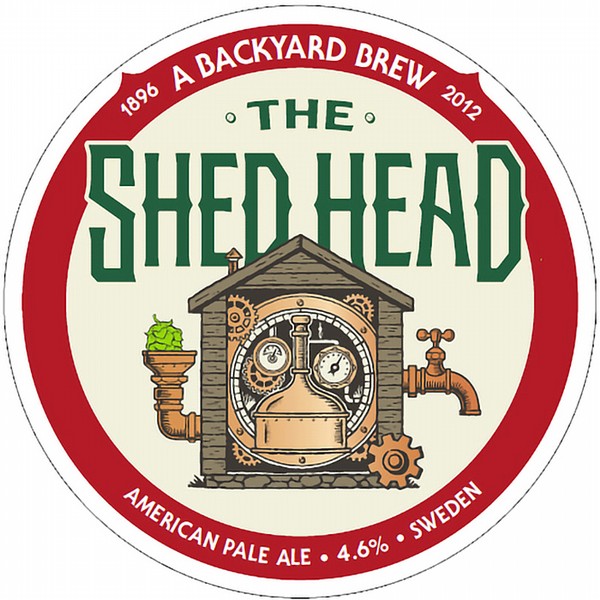 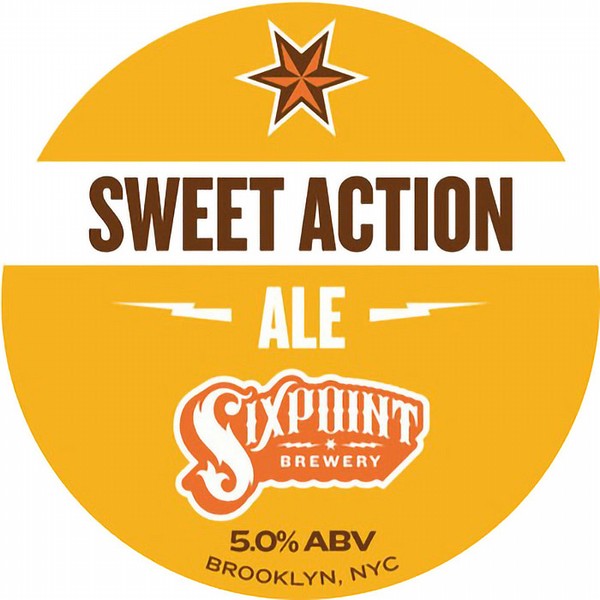 Since it's part blonde ale, part wheat beer, and part pale ale, you... Read on 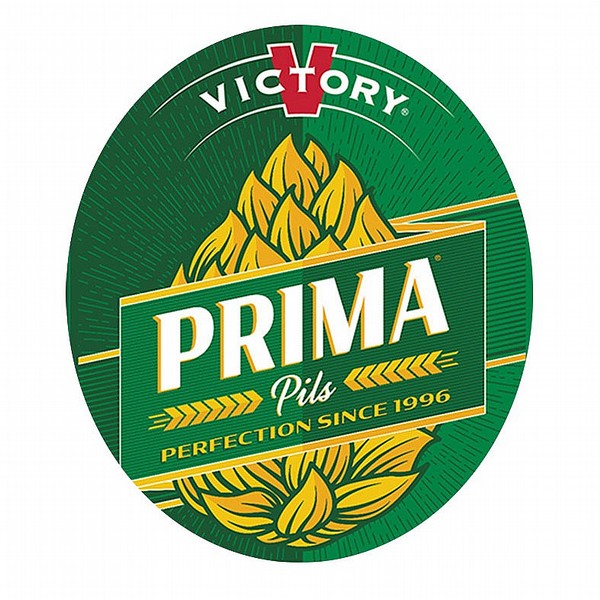 Downingtown, Pa.s Victory Prima Pils might appear light and crisp, but there are... Read on