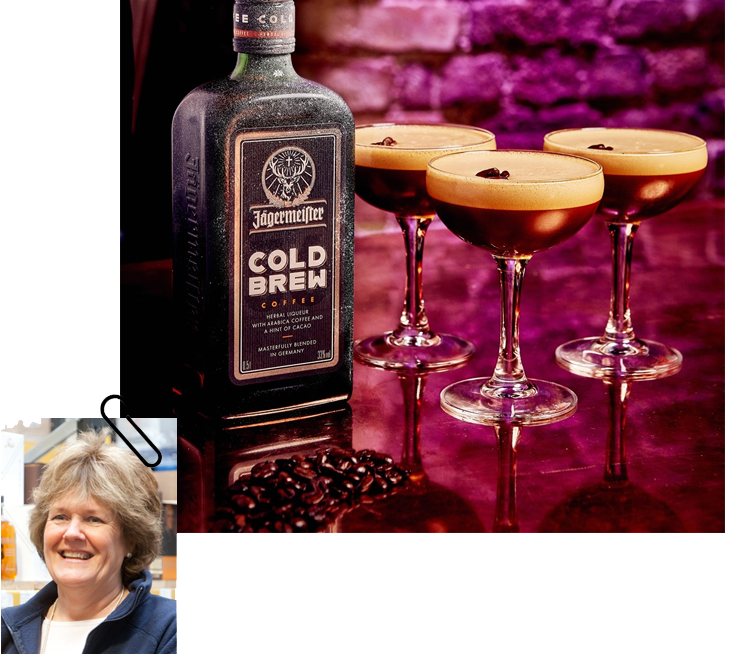 Carlyn, our Spirits buyer's pick of the month is the new Cold Brew edition from Jagermeister.

Unchanged in recipe, unflagging in popularity. Who could have guessed that what began as a celebratory drink among hunters would give rise to a story so bold, rich and varied?

It was Wilhelm Mast's son Curt who took the family vinegar business in a very different direction. Years passed before he perfected Jagermeister's recipe of 56 botanical ingredients, but it was well worth the wait.

New to our shelves this month is their Cold Brew, a unique fusion of Jagermeister's botanicals and intense cold brew coffee. It's perfect as a shot, or if you're after a long serve, add to an iced coffee for an extra kick. 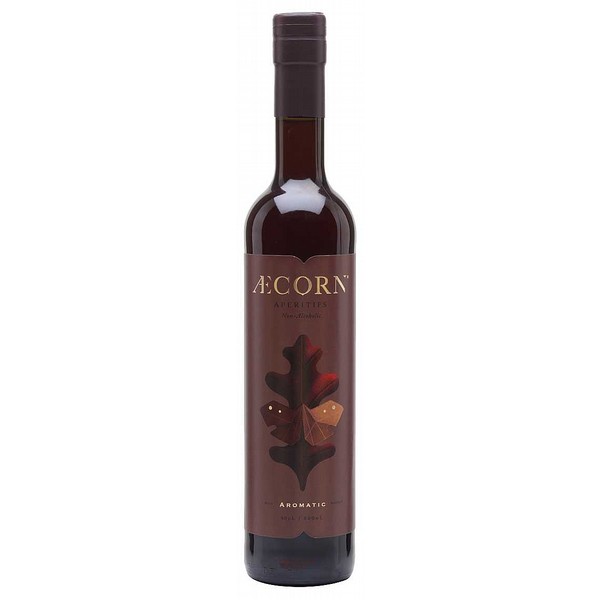 Rich and smoky, this non-alcoholic aperitif from Aecorn is inspired by 17th century... Read on 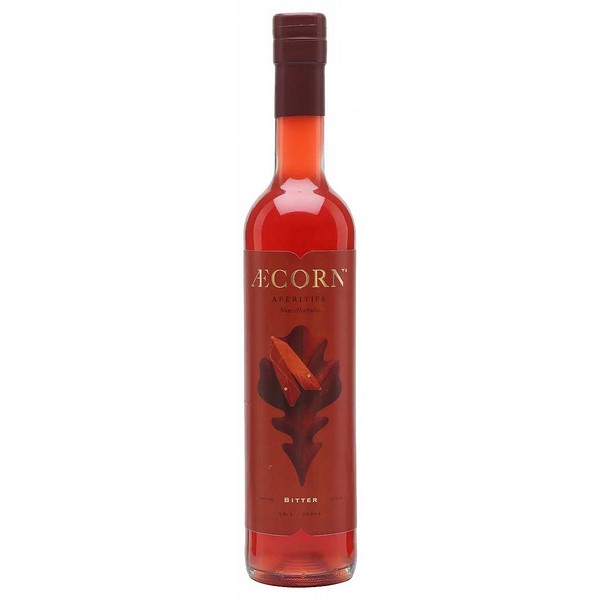 A non-alcoholic aperitif from Aecorn with a bitter, citrus-led flavour. Inspired by traditional... Read on 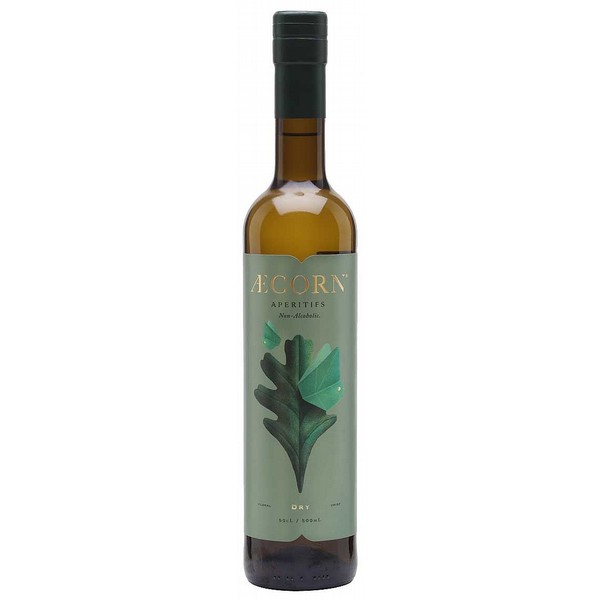 This floral, dry non-alcoholic aperitif from Aecorn was inspired the recipes for 17th... Read on 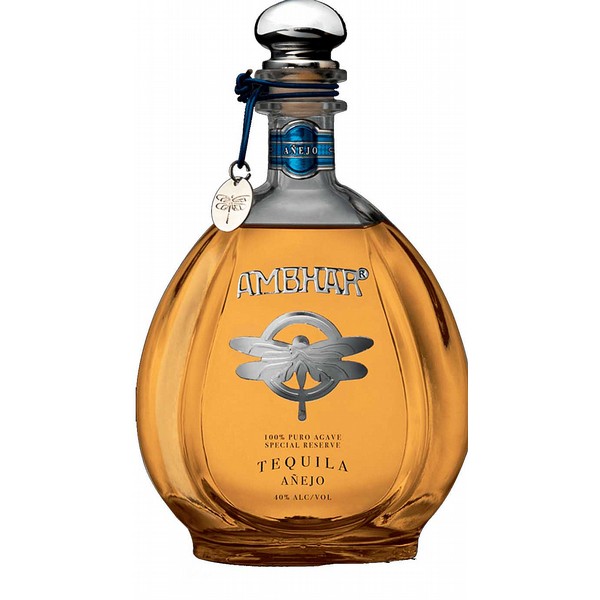 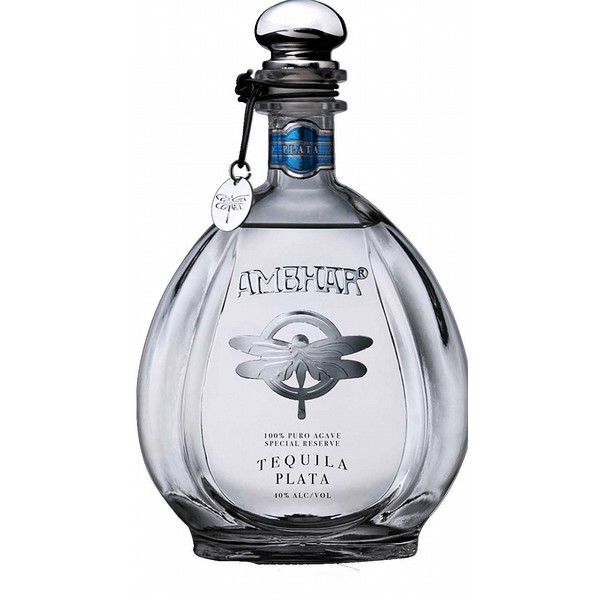 Ambhar Plata or silver tequila, is this clear exceptionally clean tequila. Made from... Read on 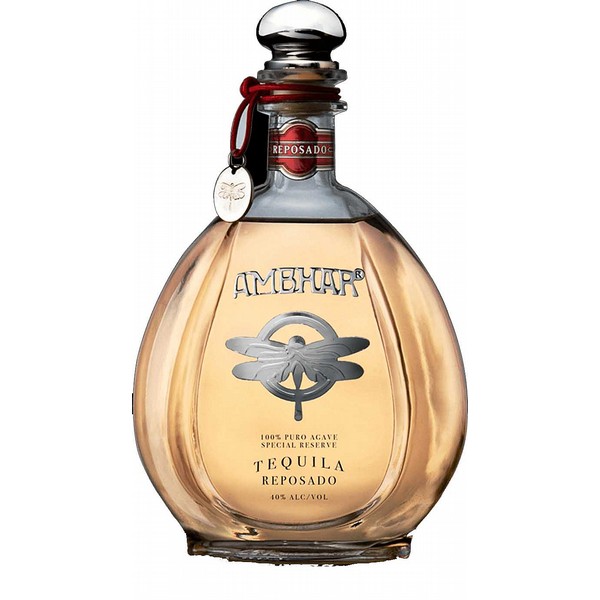 Ambhar Reposado, ultra-premium tequila is rested in premium whiskey barrels for over six... Read on 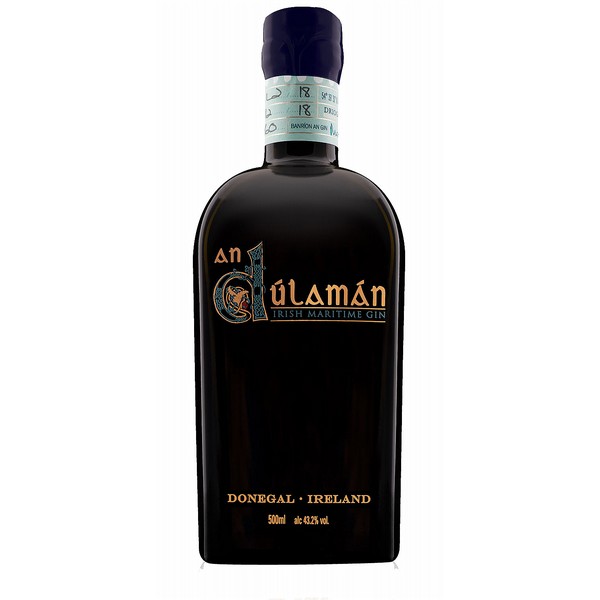 An Dúlamán Irish Maritime Gin is produced within a mile of the Donegal... Read on 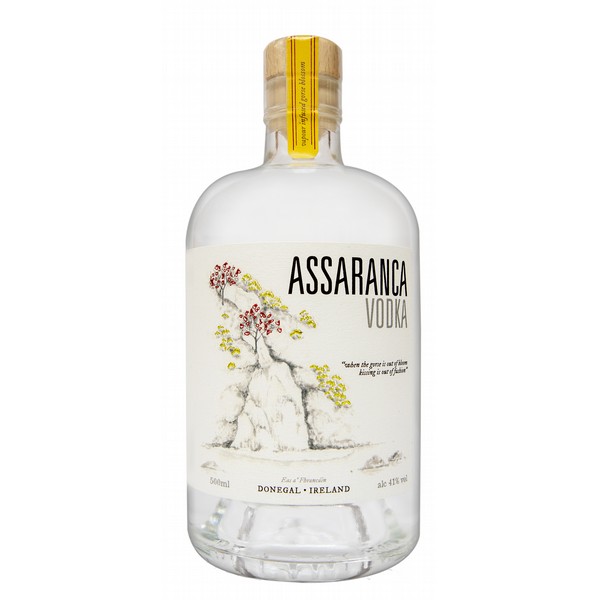 Assaranca Vodka is a premium vodka, inspired by the famed beauty of the... Read on 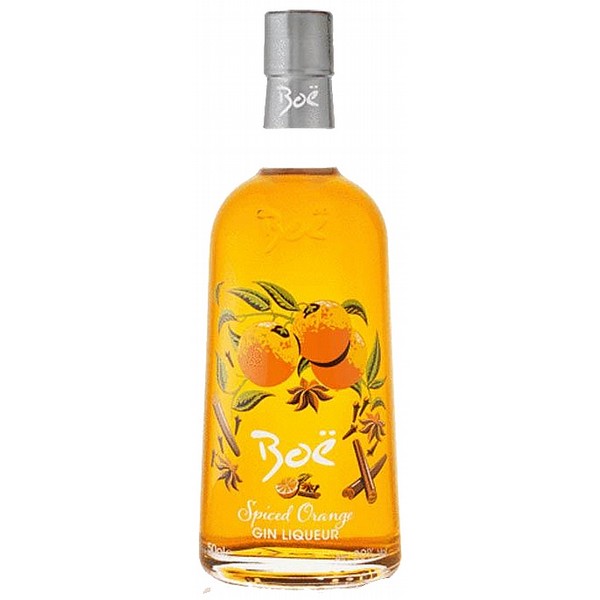 Our newest addition to the Boë family we have combined bittersweet orange zest... Read on 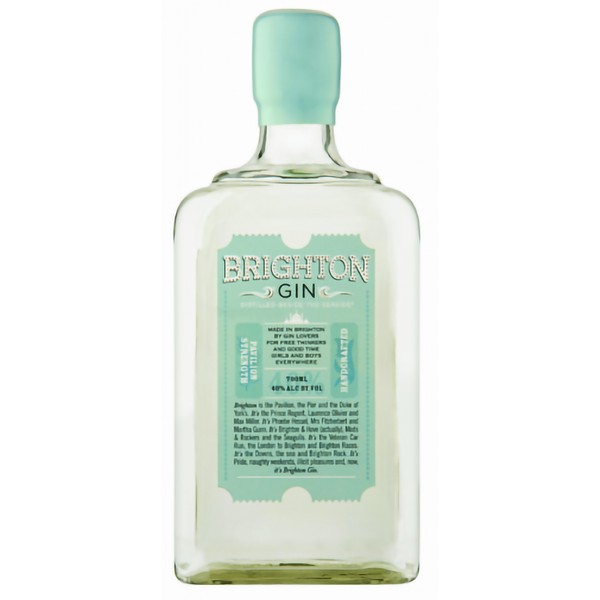 Brighton Gin, whose other botanicals include lime and milk thistle makes a deeply... Read on 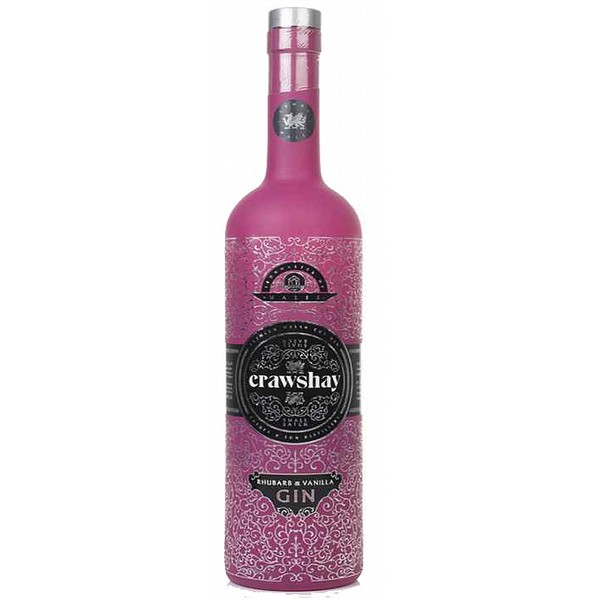 A tangy Rhubarb & Vanilla expression of Crawshay Gin! Read on 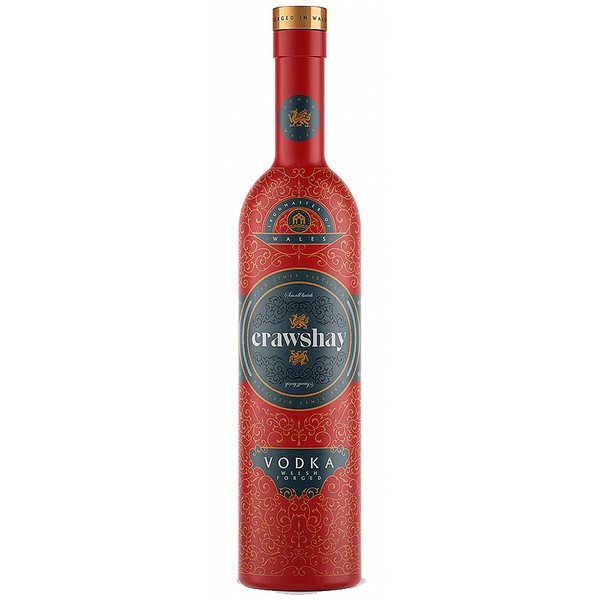 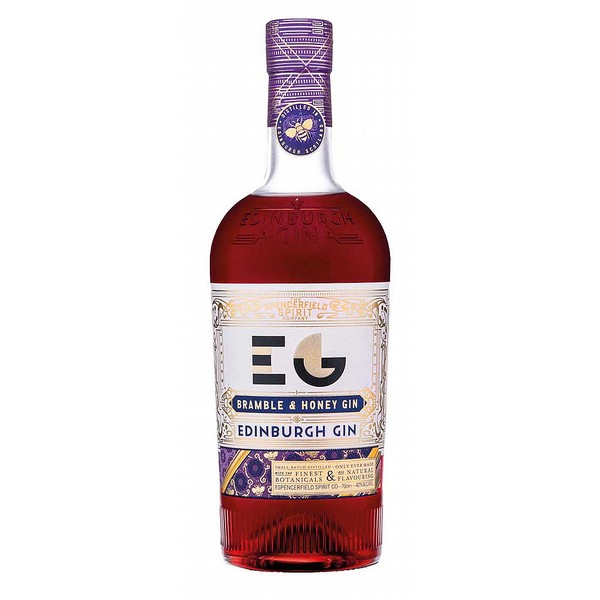 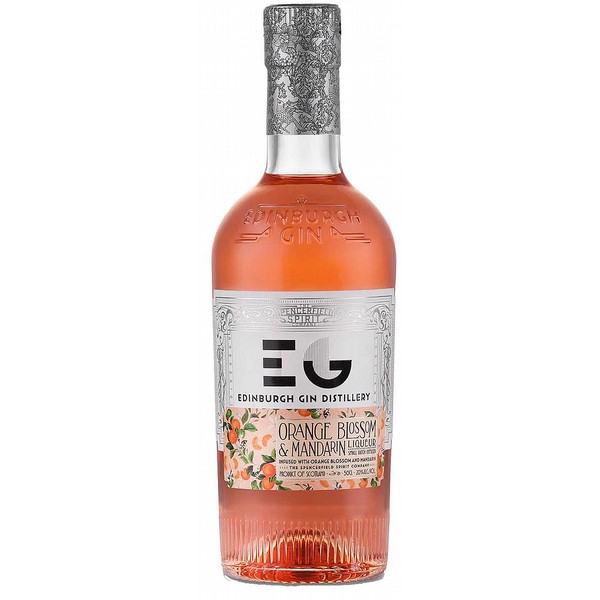 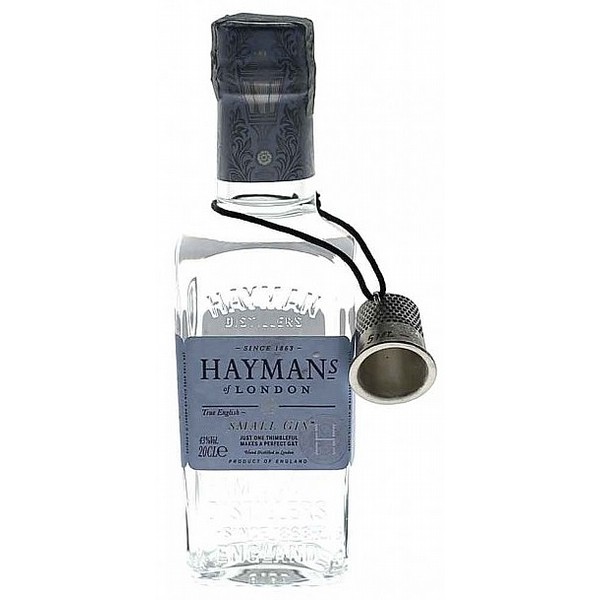 Hayman's game-changing new Small Gin allows you to mix a real gin and... Read on 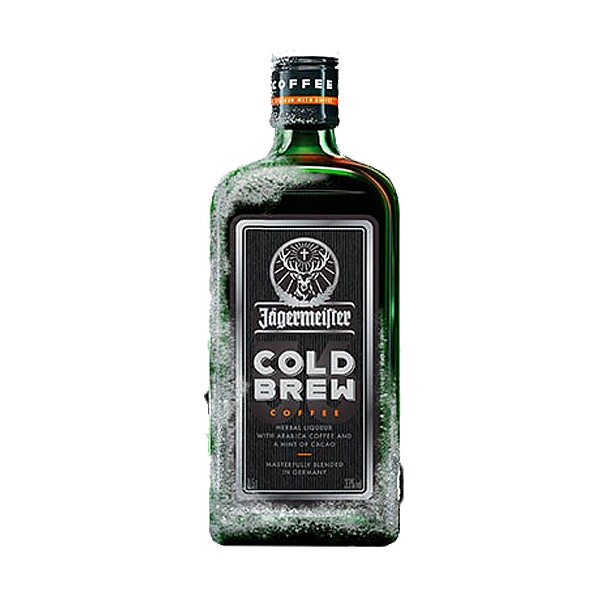 A unique fusion of JÄGERMEISTERs 56 botanicals and intense cold brew coffee. Read on 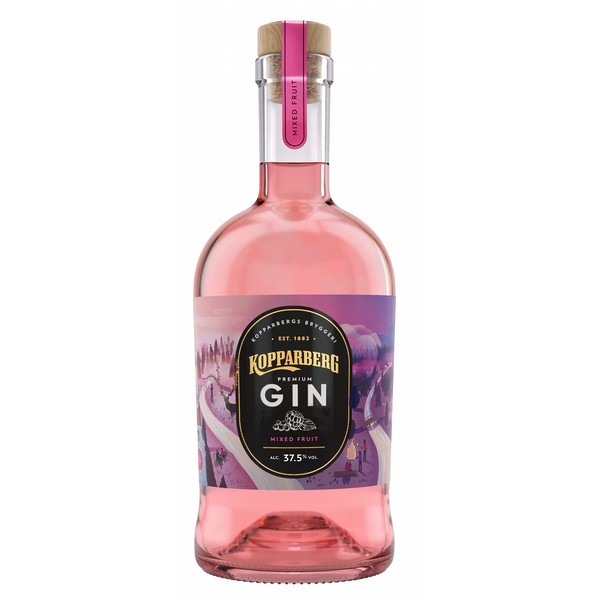 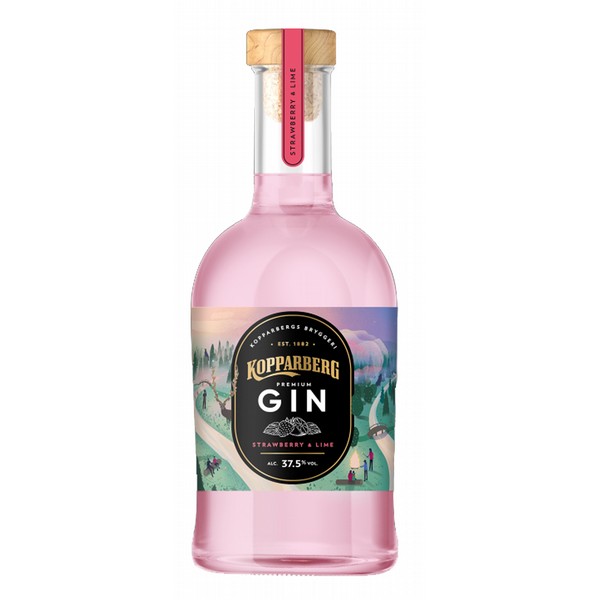 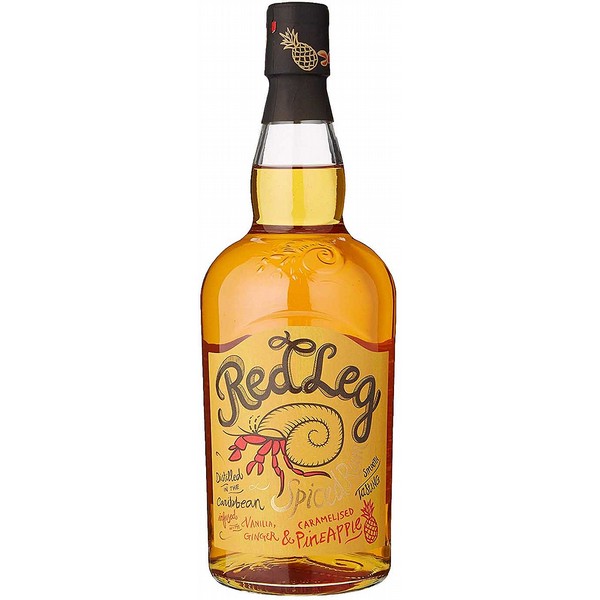 A good kick of ginger and pepper spice, creamy vanilla and syrupy, caramelised... Read on 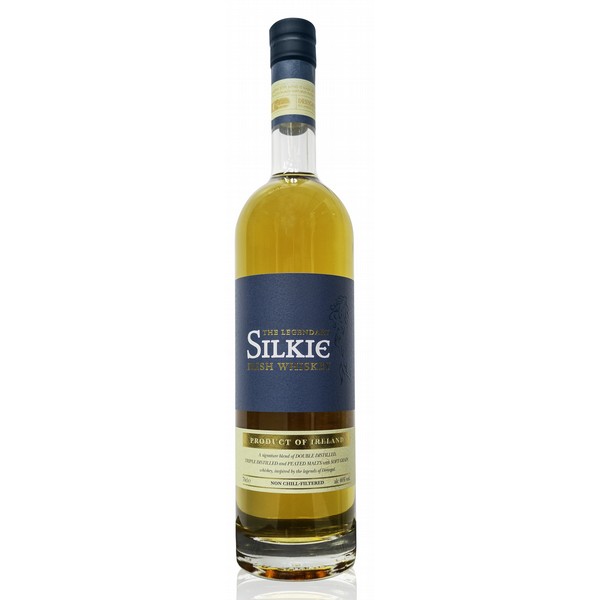 The Silkie Irish Whiskey is a multi award winning, independent bottling, inspired by... Read on 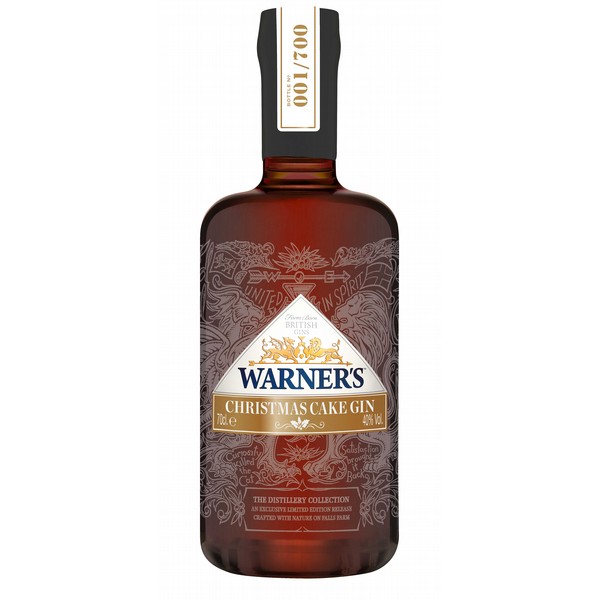 There are two things we love to indulge ourselves with at Christmas; a... Read on 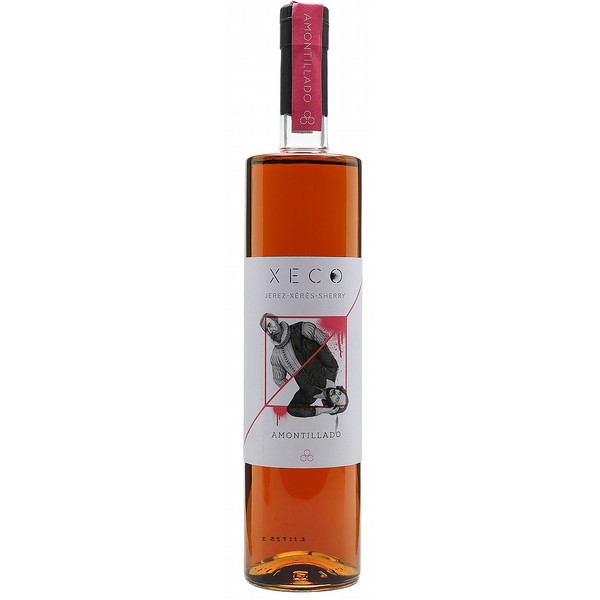 A nutty, aromatic amontillado that makes an excellent aperitif. Serve chilled. Read on