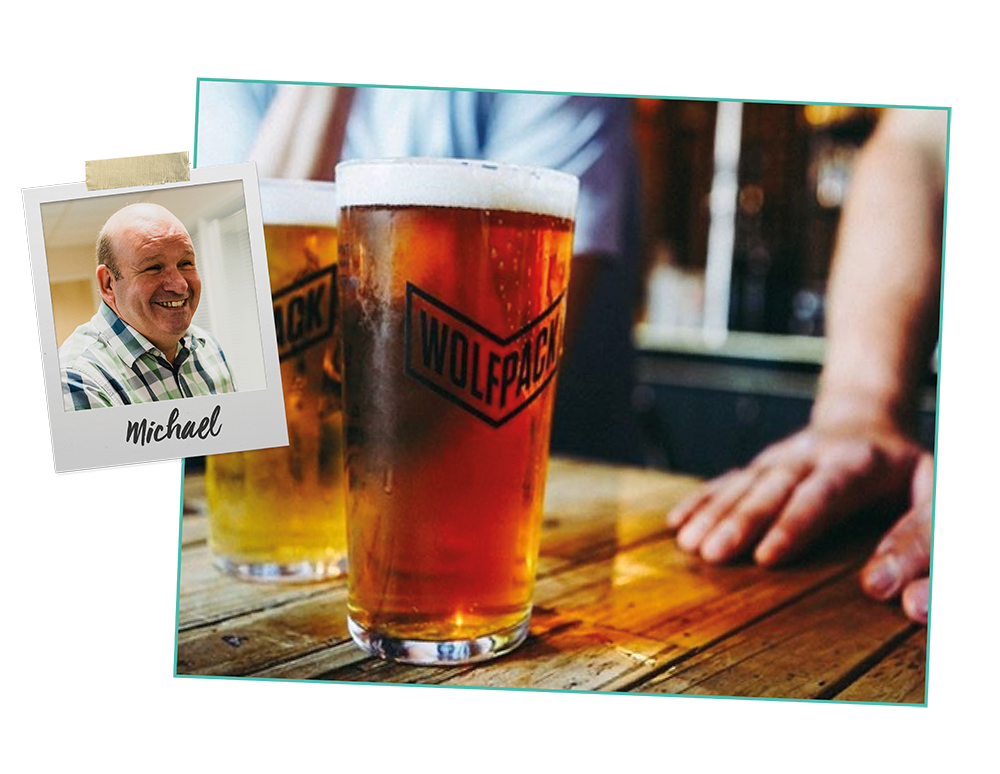 Our buyer's beer pick of the month is Wolfpack's Lager:

Wolfpack Lager was created with passion and dedication by ex-professional rugby players Al Hargreaves and Chris Wyles, who were looking for the next step to take after their playing days expired.

They're not basement dwelling master brewers who sniff, swirl and sip; they love drinking with their mates and they love lager. That's why their lager is so unique, yet familiar. If hanging out with your closest friends on a Friday evening had a flavour, it would taste like Wolfpack Lager.

Untamed, this is surely Woolfpack's alpha male, with growling hop character and a robust mouthfeel. Brewed to bold Bavarian methods and barely reigned in by sweet melon and a snarl of pepper. 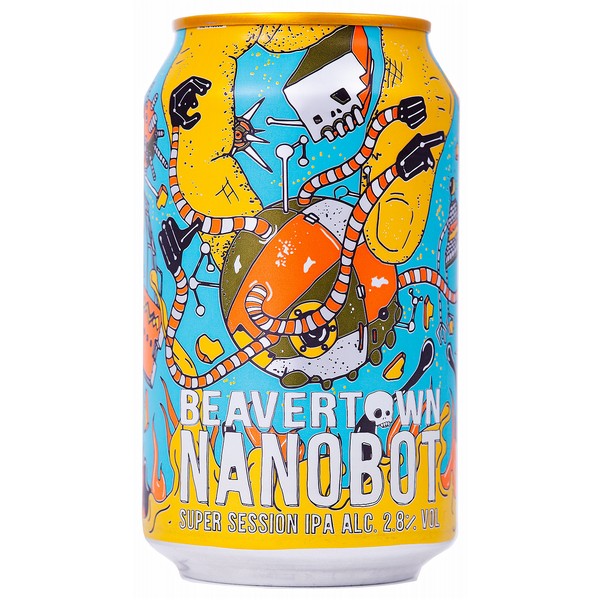 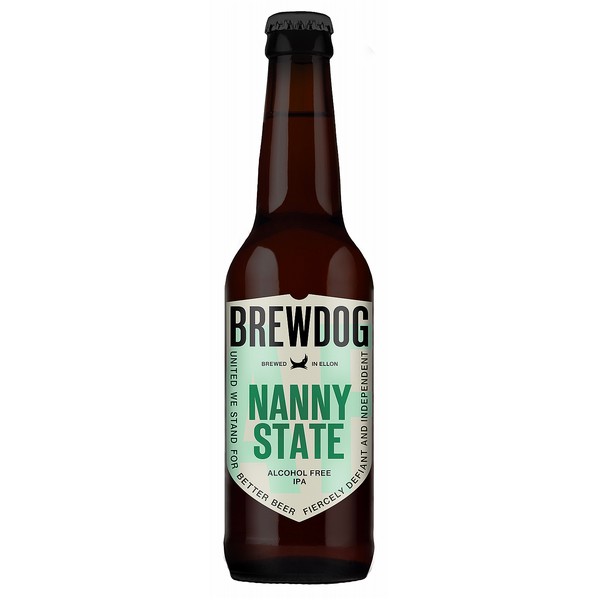 If you think low alcohol equals low taste, think again. BrewDog made a... Read on 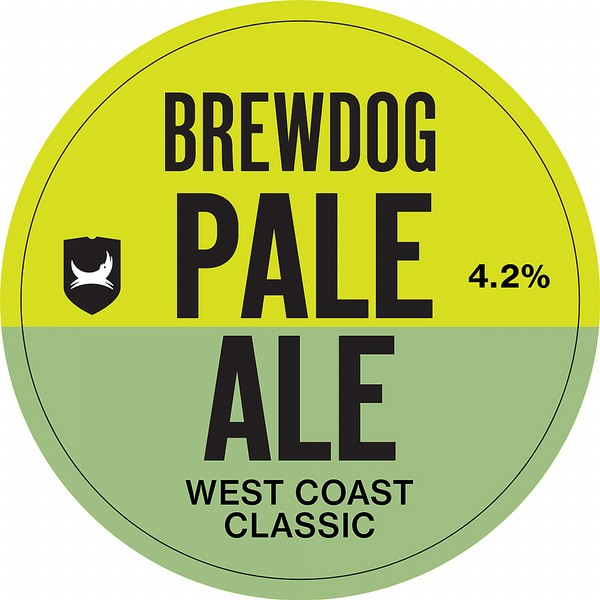 Brewdog's homage to the great American Pale Ale. The beer that started a... Read on 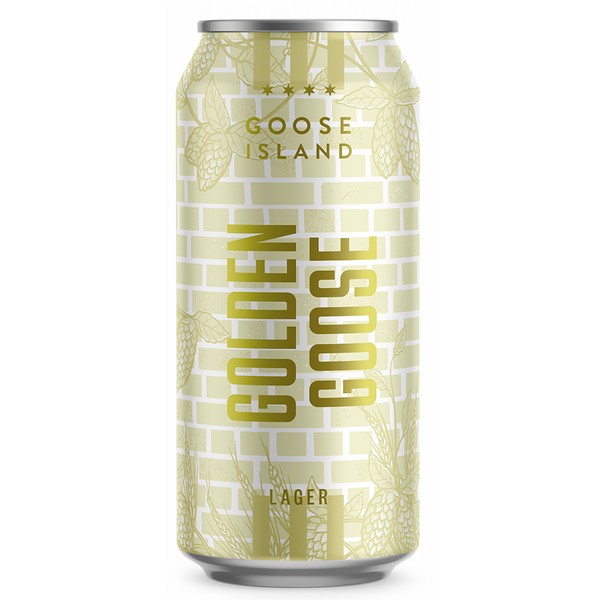 First brewed at Goose Islands original Clybourne Brewpub back in 88, their house... Read on 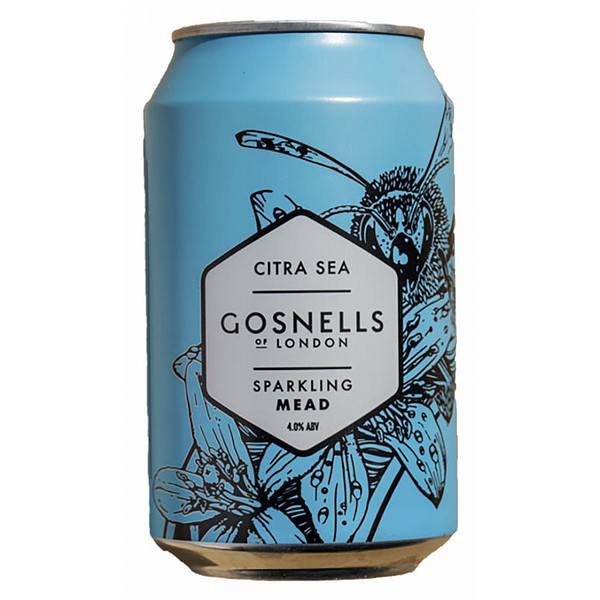 A rich blend of honey, lemon, tarragon and hops, with a tantalising salty... Read on 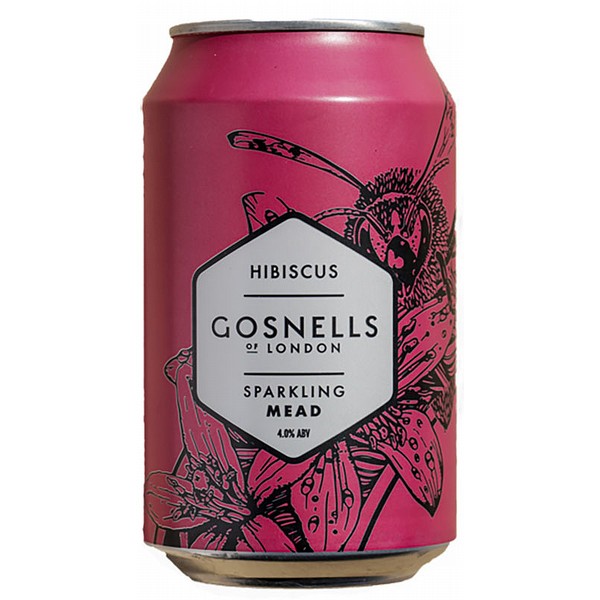 Gosnells' only pink mead. They brew it with hibiscus flowers for a fruity... Read on 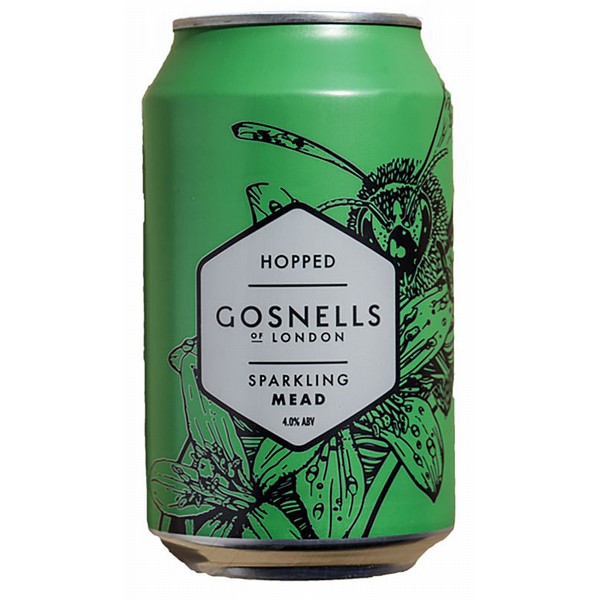 Inspired by juicy IPAs and made with hops for a drier floral finish.... Read on 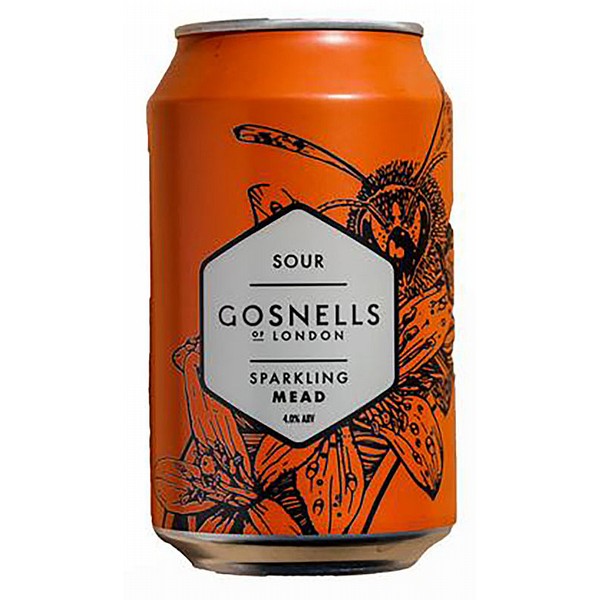 Complex layers of flavour, a puckering sourness and honey notes. We know, we... Read on

The first beer we ever stocked... The one that started it all! The... Read on 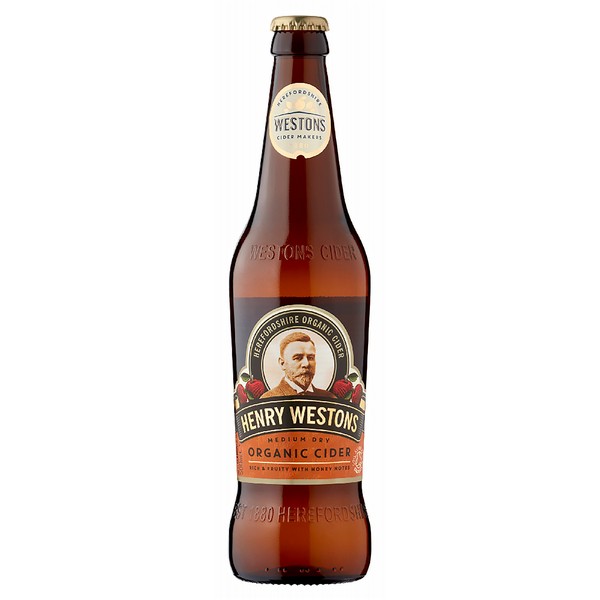 A bright, dark straw colour, medium-dry beer with rich, fruity aromas and a... Read on 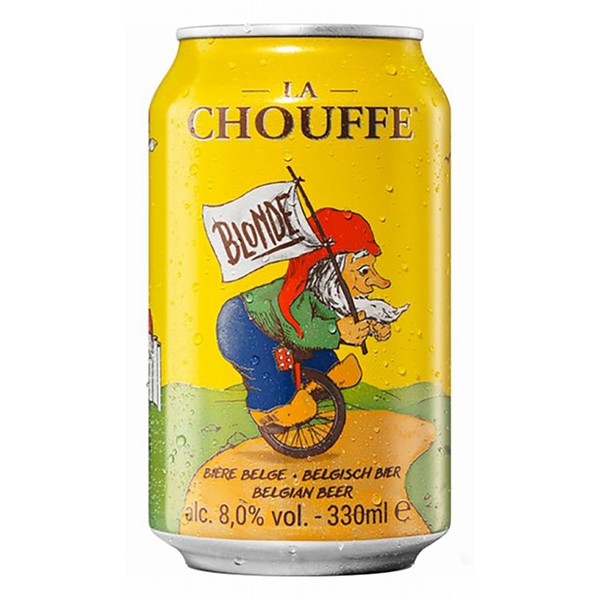 The magic of the Ardennes is obvious in this blond beer from the... Read on 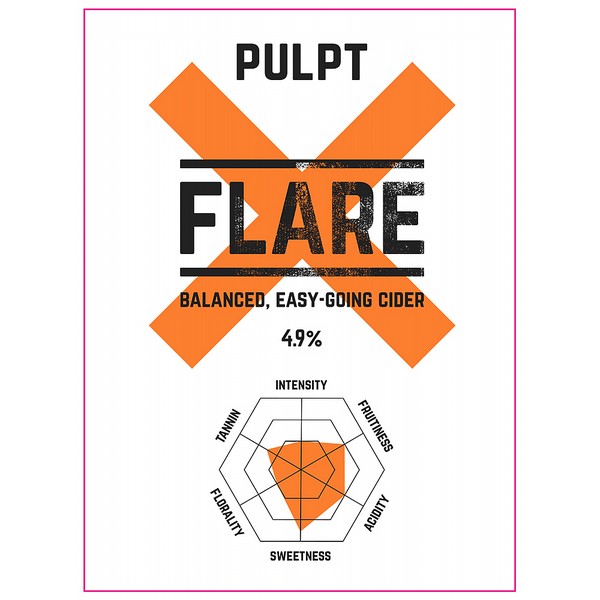 Flare is a gently sparkling bittersweet and bittersharp blend featuring Chisel Jersey. A... Read on 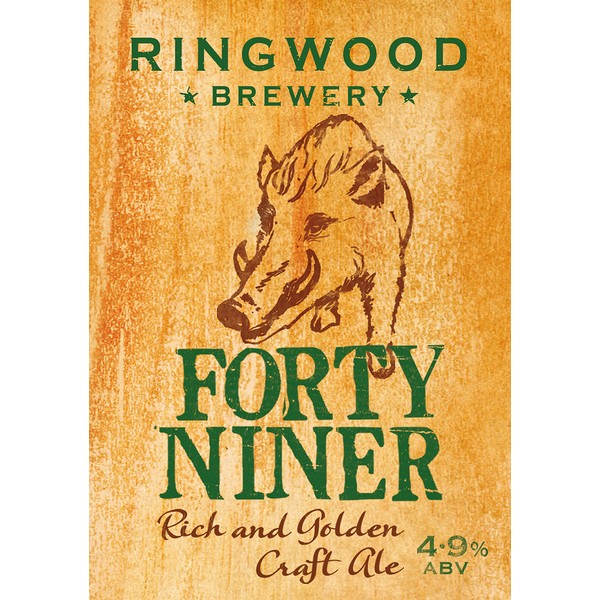 Ringwood's golden ale was first brewed in 1978 and takes its name from... Read on 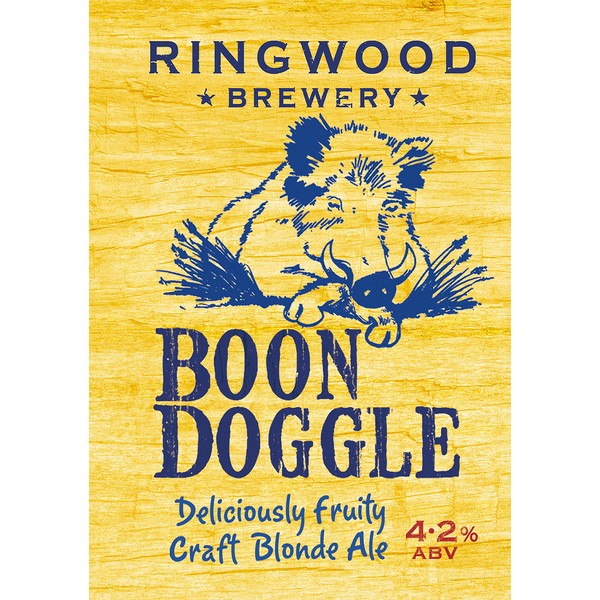 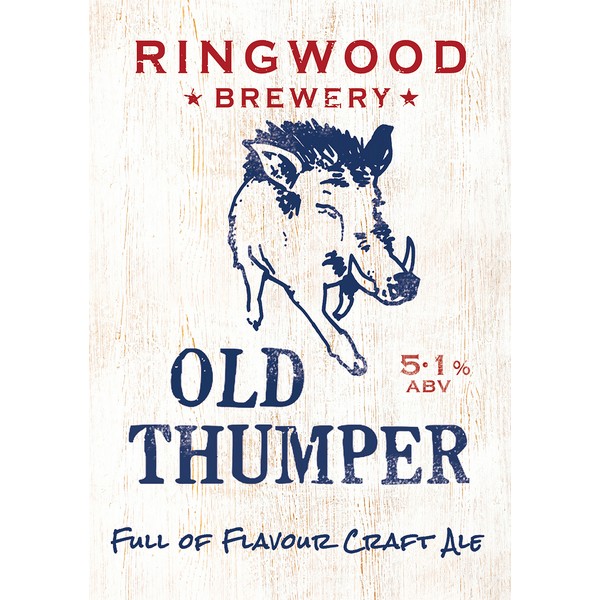 Ringwood's strongest and best-known beer, Old Thumper has won many awards, most notably... Read on 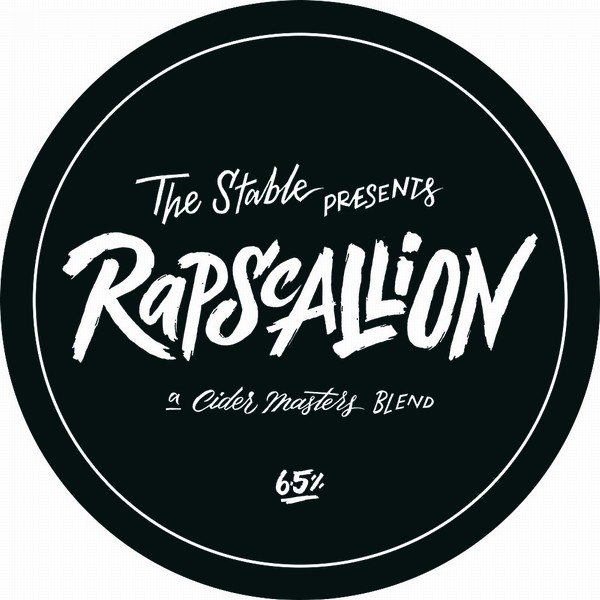 The whole Stable family, together with the experts at Sandford Orchards, contributed to... Read on 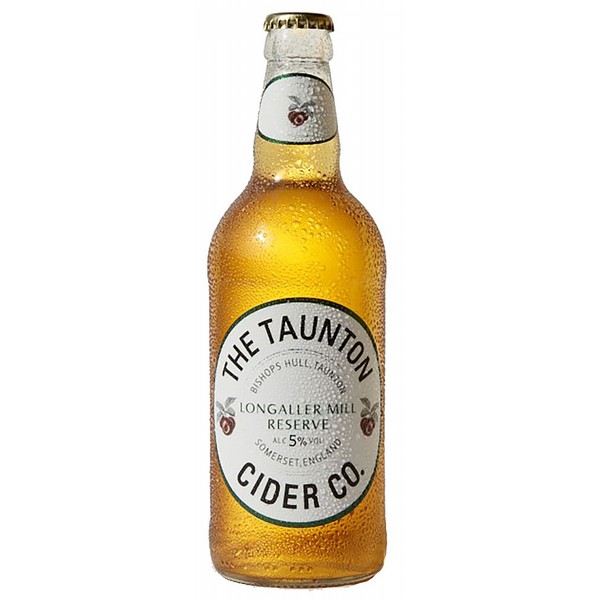 A premium, rich, rounded cider with a complex character. Made using classic cider... Read on 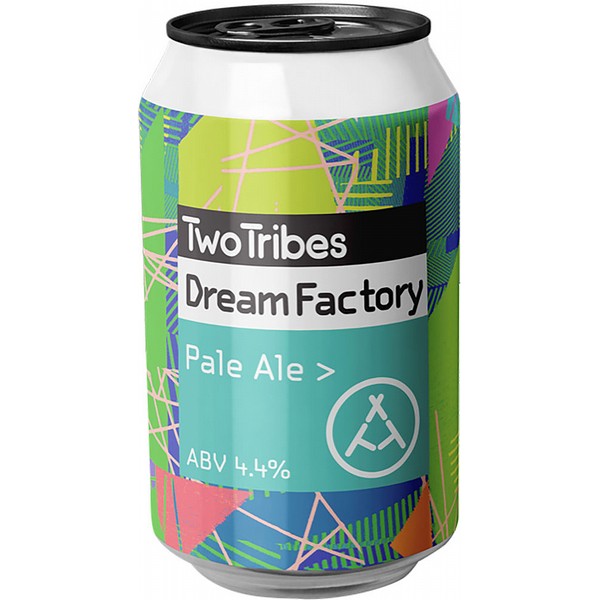 It's pale and seductive with a fluffy body from the wheat addition to... Read on 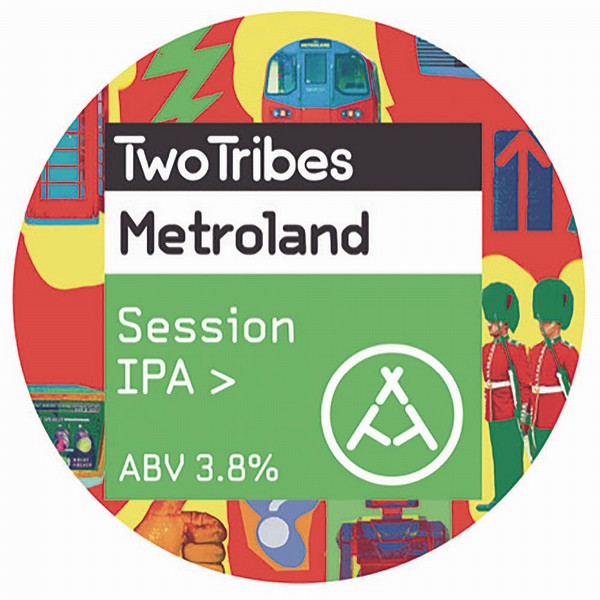 The beer for people living in cities with elastic borders. A refined grain... Read on 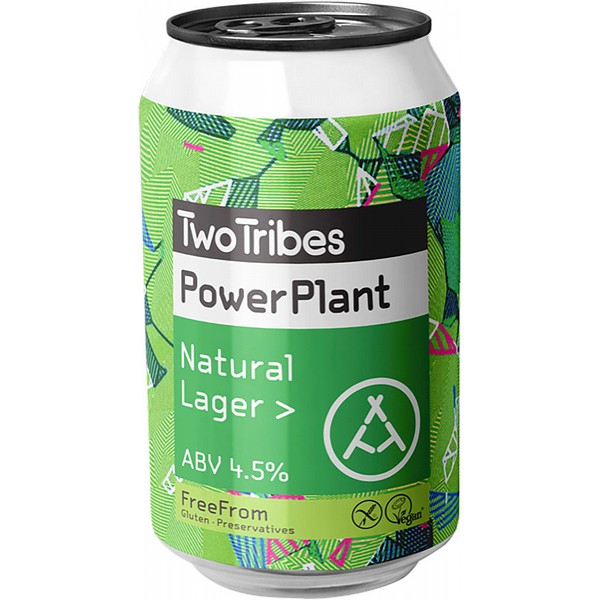 PowerPlant is Lager in its most natural state. Crafted to remove gluten but... Read on 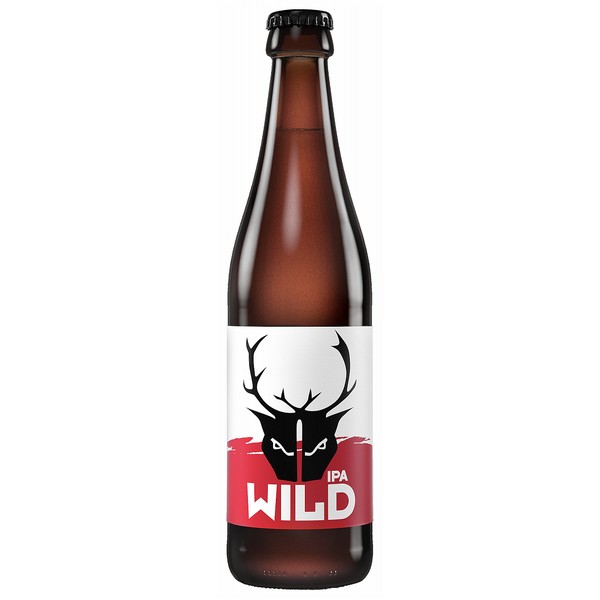 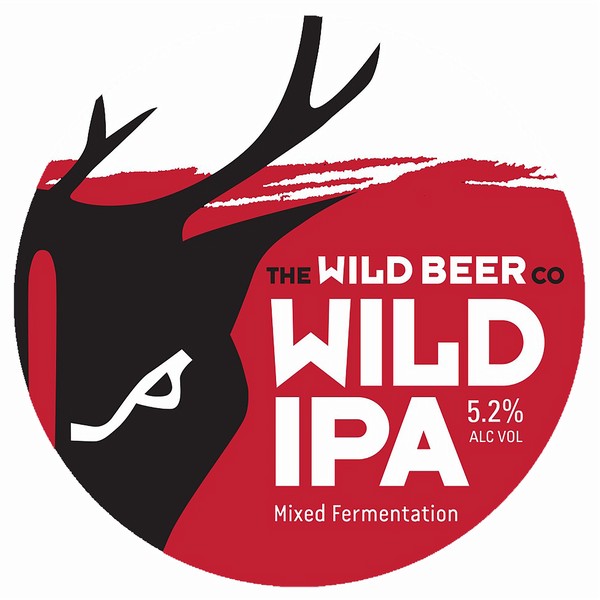 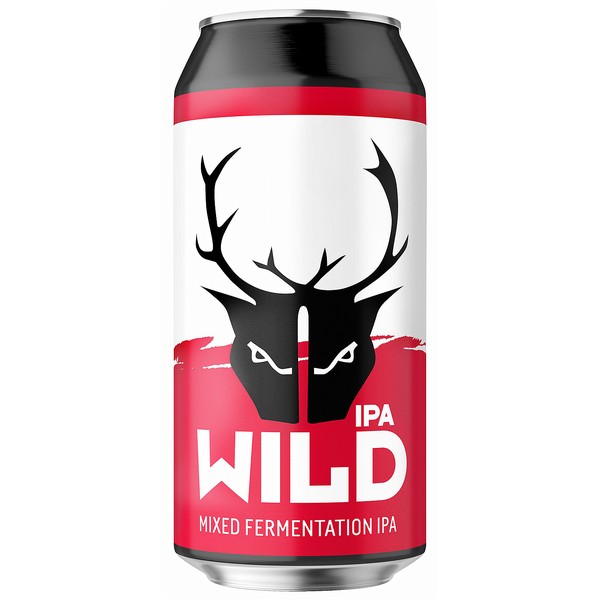