Our buyer's spirit pick of the month is the High West American Prairie Bourbon:

It features a complex blend of straight bourbons producing an aromatic whiskey that helps preserve the West.

Rich and earthy on the palate with well-balanced flavours of candy corn, honey nougat, and sweet corn bread biscuits, it features a light caramel and sweet vanilla nose and has a vanilla finish with a hint of caramel apple. It's great in cocktails, but has the complexity to stand on its own.

A solid choice for all Bourbon lovers. 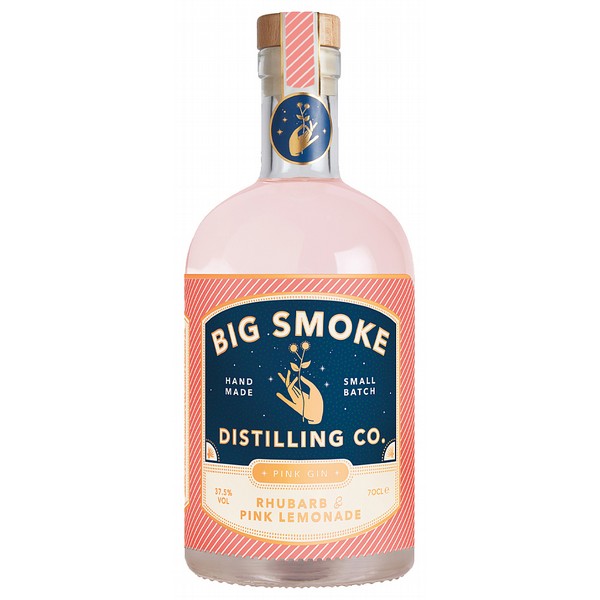 Made with care in the leafy boroughs of Southwest London. English rhubarb, pink... Read on 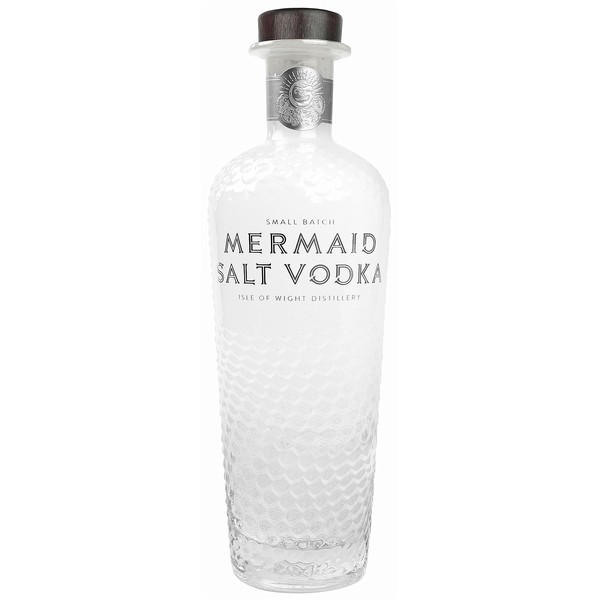 Mermaid Salt Vodka is shot through with a pinch of locally sourced sea... Read on 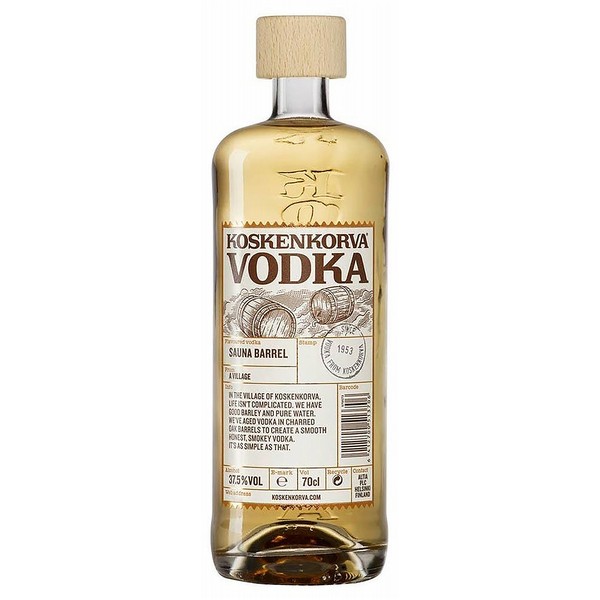 The idea for Sauna Barrel emerged from the smoky heat of an old... Read on 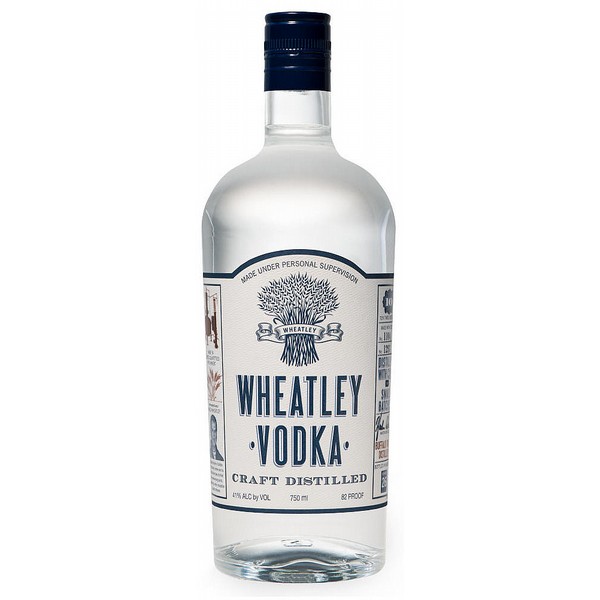 Crafted in small-batches using a one of a kind micro-still, Harlens unique wheat... Read on 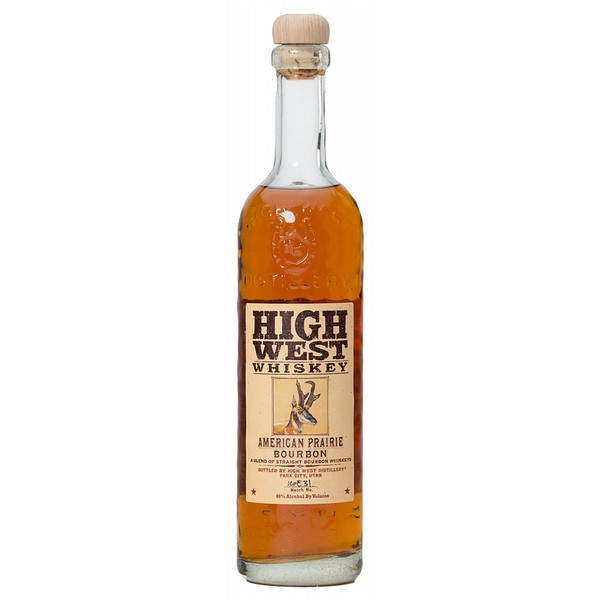 A complex blend of straight bourbons producing an aromatic whiskey that helps preserve... Read on 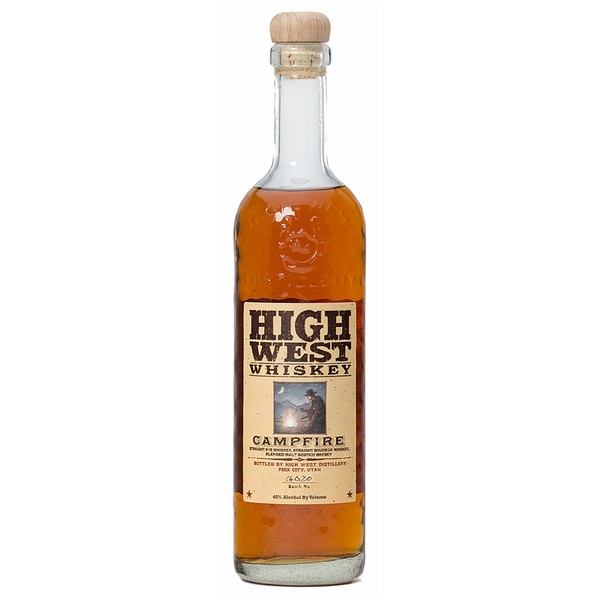 A blend of scotch, bourbon, and rye whiskey, ranging in age from 4... Read on 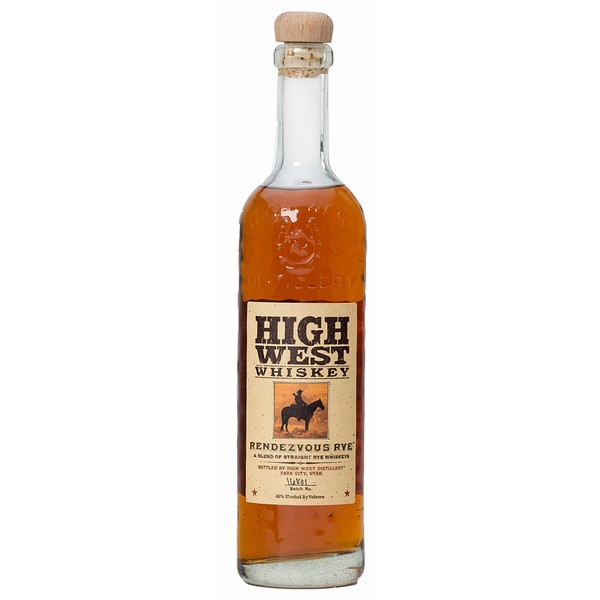 This is High West's flagship whiskey: a blend of straight rye whiskeys ranging... Read on 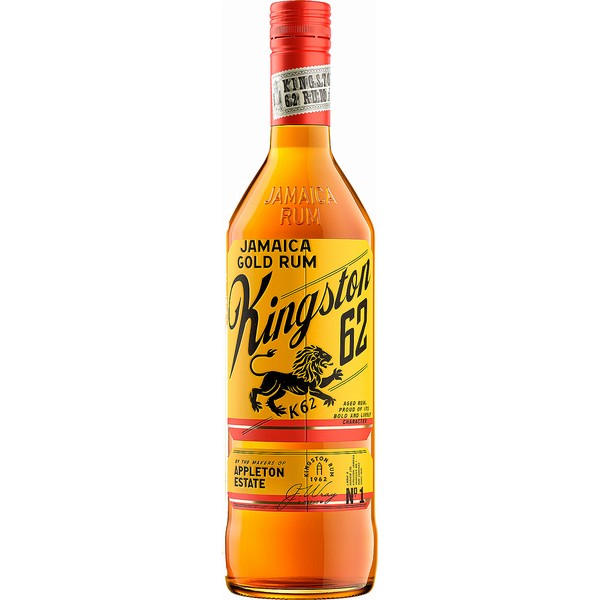 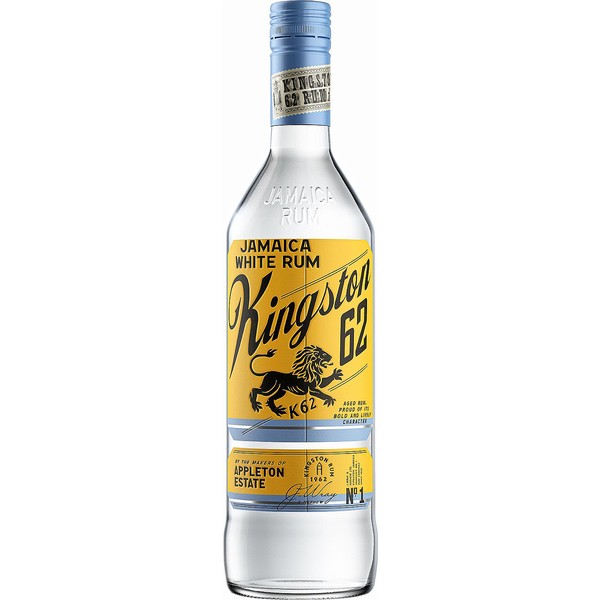