Bringing brewing back to Islington 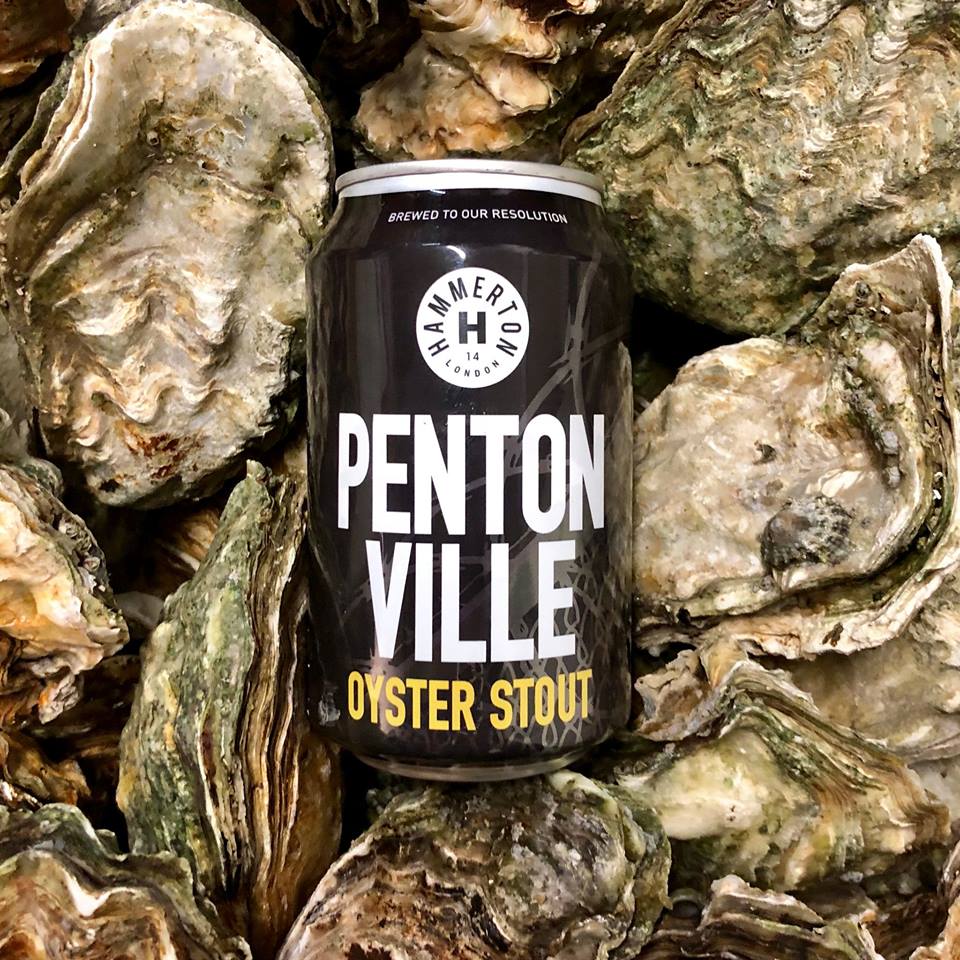 Hammerton Brewery originally began brewing in London in 1868. Sadly, it ceased to brew in the late 1950s, and was later demolished.

However, in 2014, a member of the Hammerton family decided to resurrect the family name, officially bringing brewing back to Islington, a London borough with great beer making heritage.

Today, Hammerton beers are based on both modern and traditional brewing techniques, influenced not just by English beers, but the great beers found across the globe.

Nectar stock a wide range of Hammerton beers - click here to view them all.