The story of Victoria beer is closely tied to the history of the city of Malaga, Spain. "Malagueña y Exquisita", which means "From Malaga and Exquisite", is not just a slogan but also the philosophy of the beer from Malaga. 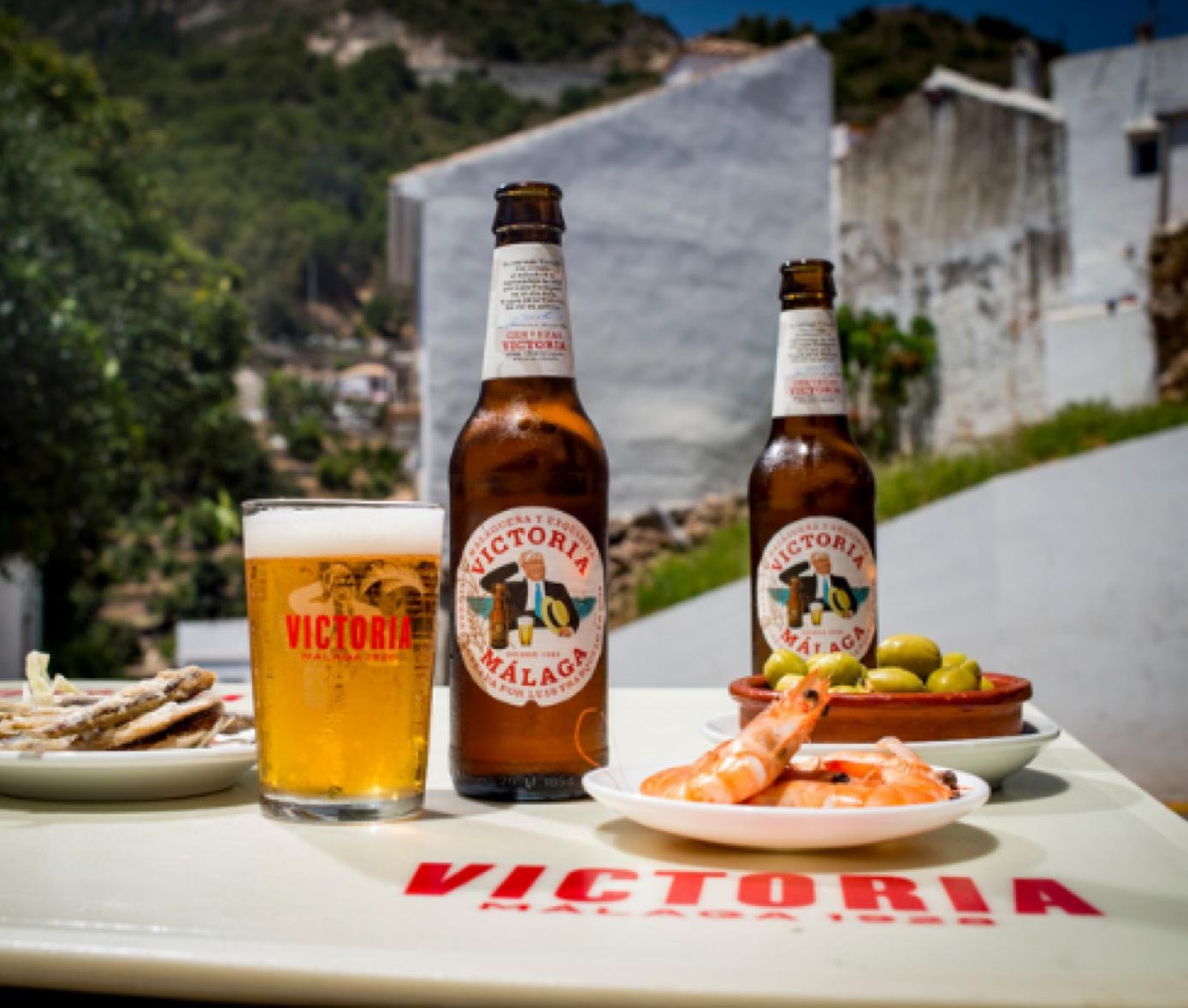 The Cervezas Victoria story begins on the 8th of September 1928, the feast day of Santa Maria de la Victoria, Patron Saint of Malaga, from where the beer gets its name. The Franquelo family opened the first brewery in the city's El Perchel neighbourhood, with the aim of creating exquisite Malaga beer.

Cervezas Victoria was founded with the mission of pursuing excellence. Excellence which was to be found where the best beer was made: German master brewers and their machinery joined up with the local Malaga approach.

Victoria is a refreshing beer with a balanced body and taste, perfect for drinking at any time of day. It is a light, golden colour and has a fine, sparkling, white head.