A Staple of British Daily Life 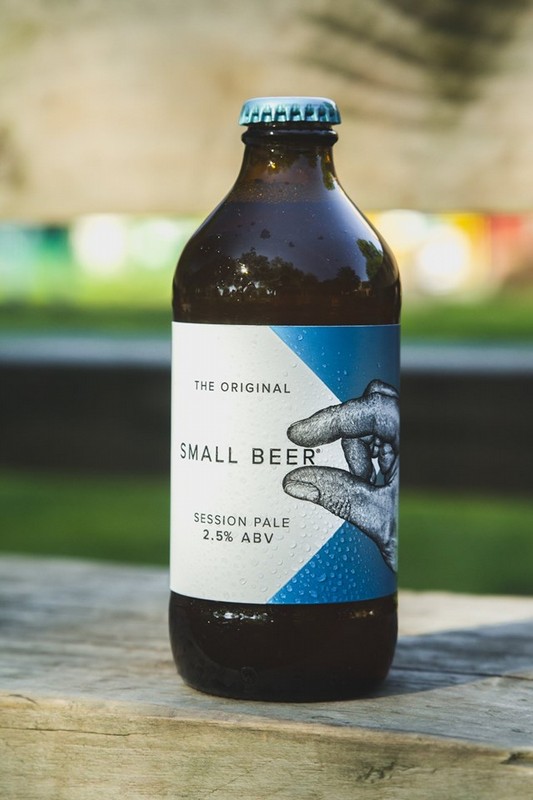 In a world where drinking water could be fatal, small beer was enjoyed in households, work places and even schools across the country. A staple of British daily life in the 1700's, it was traditionally always brewed between 0.5 - 2.8% ABV. With the provision of clean drinking water in the 19th century, the requirement for small beer passed and the art of its creation was lost.

The team at Small Beer trawled the history books to uncover how small beer was once made, and were inspired by one brewer's account on how to do it well...

"Most families have got into so regular a way of brewing their small beer after their ale that it will not be easy to persuade them out of it... it is in their interest tobrew it alone, for the trouble is very little more than the other way, and the drink is incomparably better."

- 'The Compleat Brewer, or Art and Mystery of Brewing Explained', by "A Brewer of Extensive Practice", published in London in 1760

By dedicating themselves to brewing only small beer, they realised they could maximise flavour and quality to reignite this lost tradition.

New to our shelves this month is their Session Pale, with bright citrus aromas and a mouth-wateringly juicy taste, it's perfect for summer!