How Lo can you go? Van de Streek LA IPA 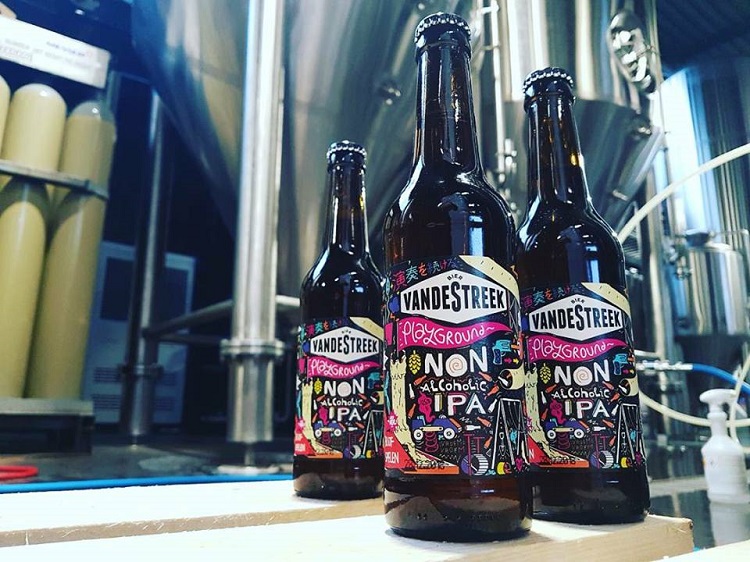 The brewery was set up by brothers Roland and Sander Van De Streek who began brewing beer in 2010 in their flat in Utrecht, the Netherlands. At first, the brothers had no intention of starting to brew commercially, but in 2013 they started a crowdfunding campaign and the brand was born.

The Netherlands has been developing a fantastic reputation in the craft beer world and the VandeStreek Brouwerij has been at the heart of this, receiving international recognition at the World Beer Awards in 2016.

Playground IPA is a low alcohol beer - capturing the essence of a classic IPA without sacrificing the flavour. It tastes great, looks great and they hop it will be a big hit with UK craft ale drinkers, whether they want alcohol or not.

Brewed using five types of American hops including Mosaic, Citra and Cascade varieties, amber in colour with a persistent lacy head, this non-alcoholic IPA  has all the citrus and tropical flavours you are looking for as well as a nice bitterness and a strong lasting finish.

Nectar are delighted to be able to add this amazing beer to our lo /no collection!