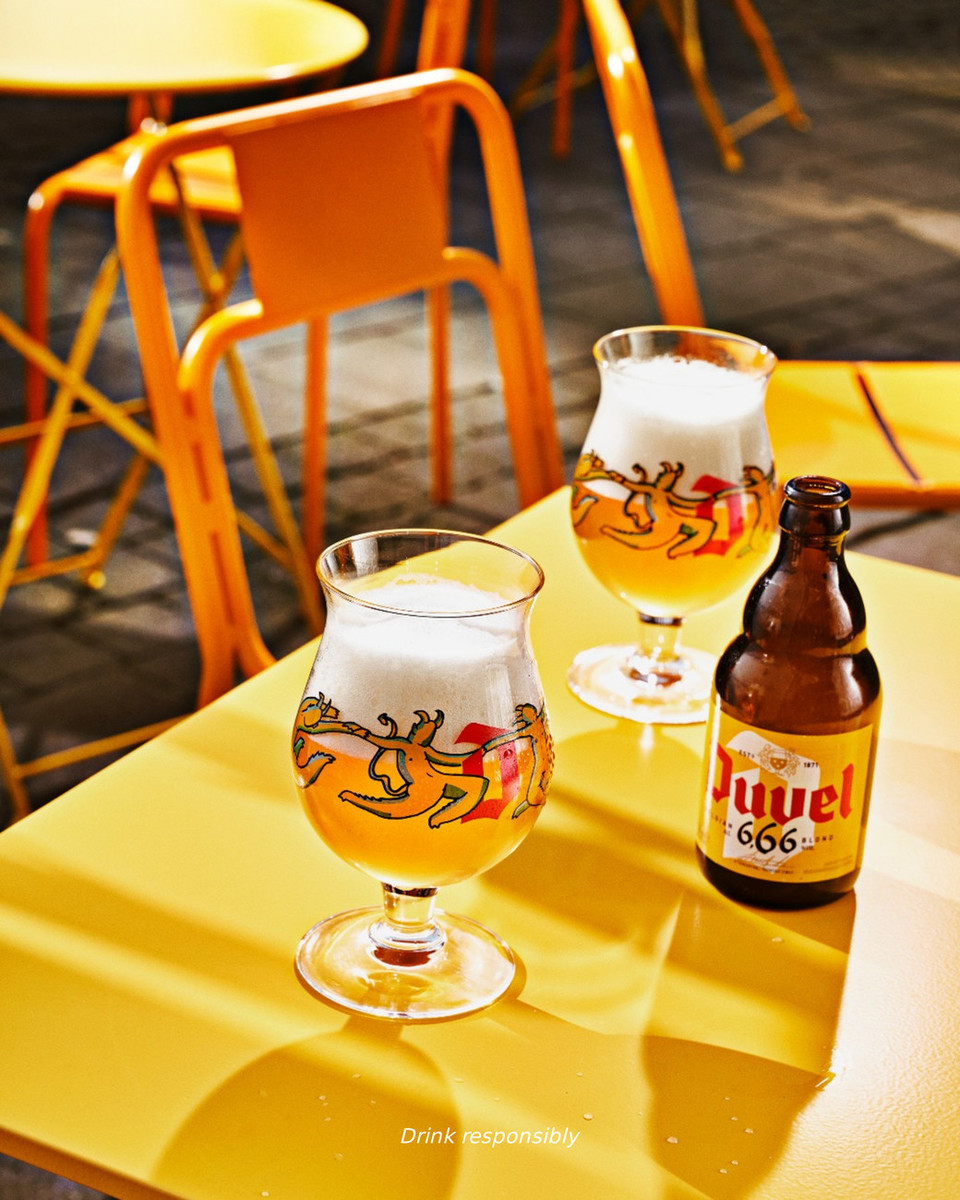 Based out of Puurs, Belgium, Duvel Moortgat is a fourth-generation family brewery founded in 1871 by Jan-Léonard Moortgat. The brewery remains situated in the same town with the same family owning 100% of the brewery.

Duvel Moortgat has always been famous for it's namesake Duvel strong golden ale. This beer was originally brewed as 'Victory Ale' in the 1930s to celebrate the end of the first world war. Later this name was changed to Duvel, the Dutch word for devil. Legend has it that the town cobbler described it as a 'real devilish beer' during an early tasting, and the name stuck. 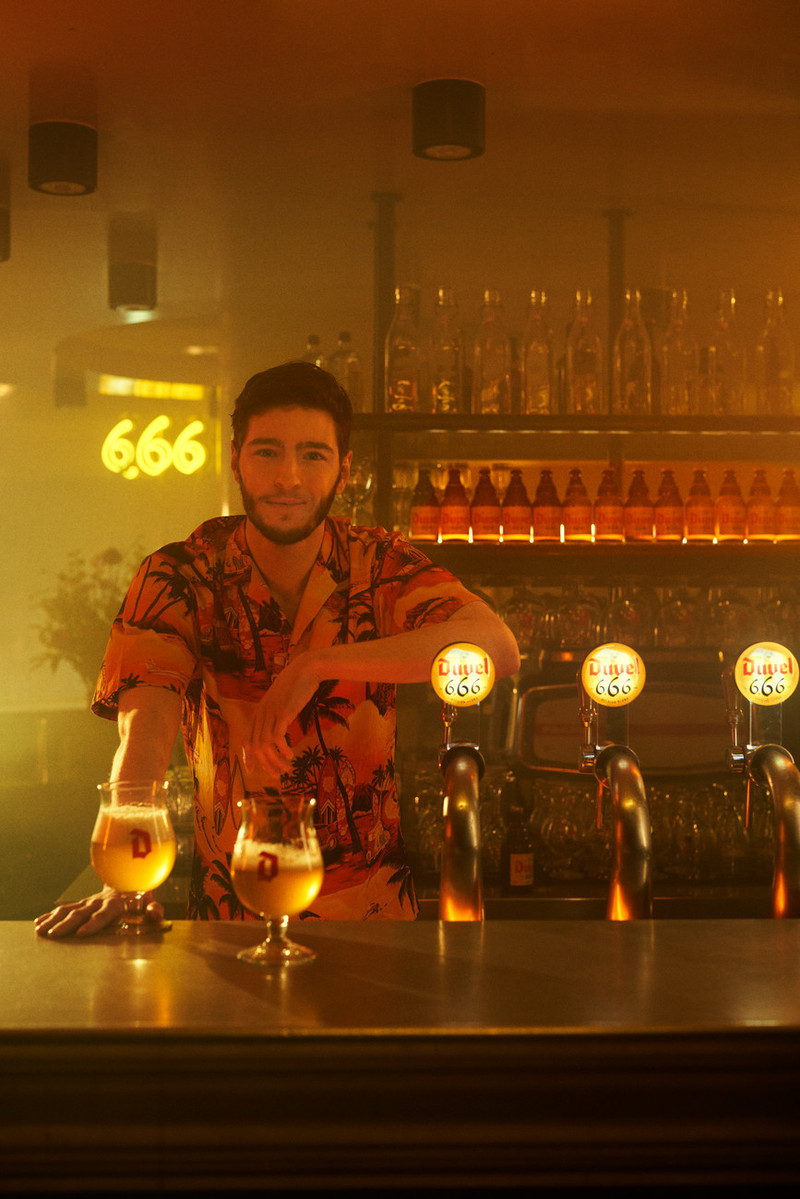 The new beer, Duvel 6,66% has a few points of difference from the original Duvel we know and love. Firstly, it's a little lighter in strength at 6.66% and a little lower in carbonation too. One of the key advantages of this is that this new beer is available on draught, where the original Duvel is far too lively to pour through a regular keg line. The beer also has added wheat, giving it a softer, smoother mouthfeel and taste. Finish that off with a blend of 6 hops to give a light floral, spicy and fruity flavour, and you have something really quite special.

Duvel owes it's famous clean, dry taste to a very long maturation process. All Duvel beers, including Duvel 6,66%, undergo a long refermentation in the bottle and keg, giving an extremely refreshing dry crispness to the flavour. In this new beer, this is balanced with a gentle dry hop to add just a little hoppiness to compliment this robust character. Lastly, a little orange zest completes the fruity, refreshing palate of Duvel 6,66%. 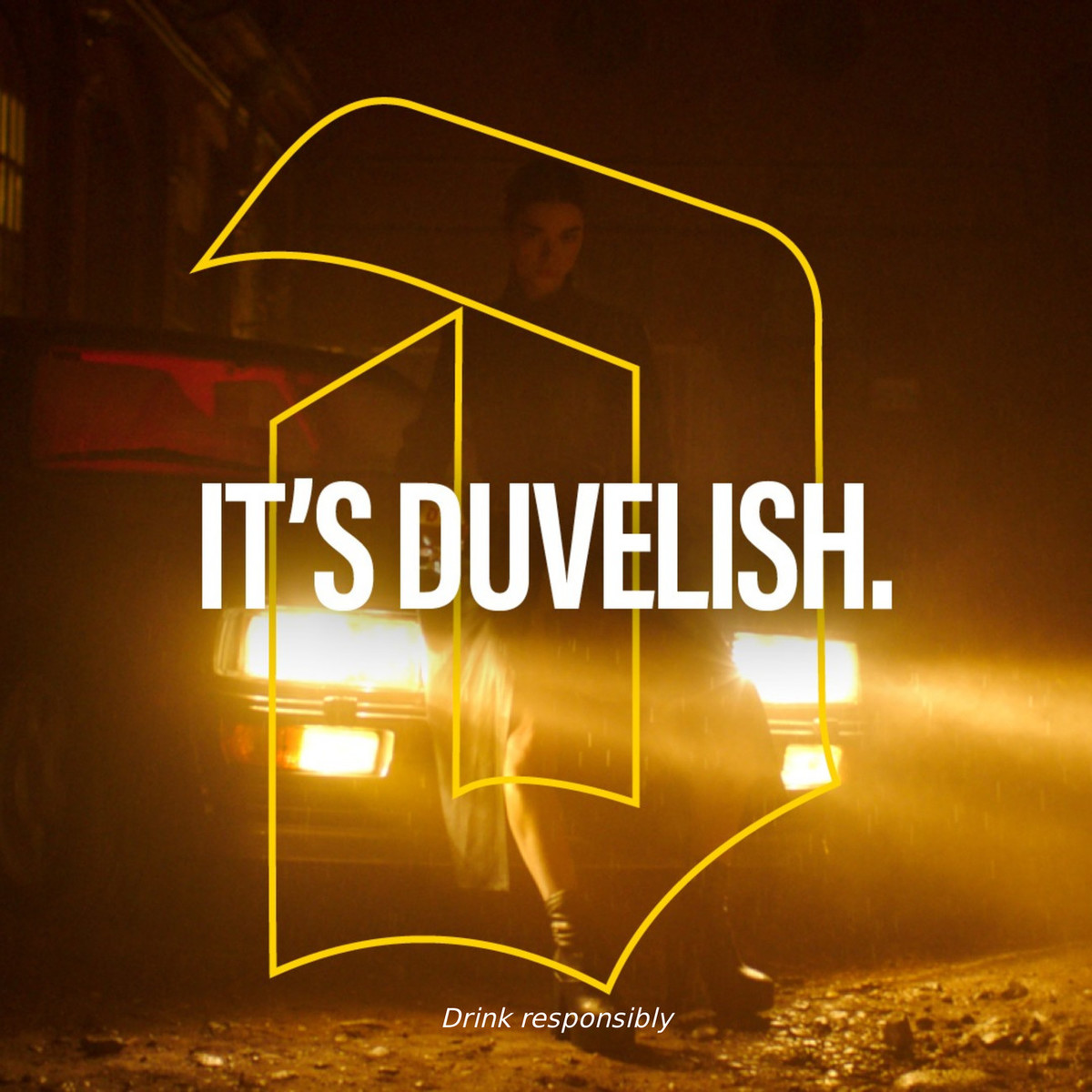 This beer has found favour particularly with younger drinkers, who are less familiar with the stronger original Duvel golden ale. The added hoppiness, soft flavour and partial filtration has resulted in a beer that's accessible, flavoursome, refreshing and presented in the usual stylish Duvel glass.

After a tough year, we're delighted to see how well the beer industry has bounced back and it feels like the perfect time to celebrate both the 150th anniversary and the comeback of the on trade with this new addition to the Duvel range.