ALL ABOUT... Empress Ale

Empress Ale is a premium craft British pale ale that's smooth, light and easy-drinking. Working with an award-winning brewery, chefs and restaurateurs, Empress Ale was designed to be enjoyed on any occasion, leaving you craving for more after every sip. 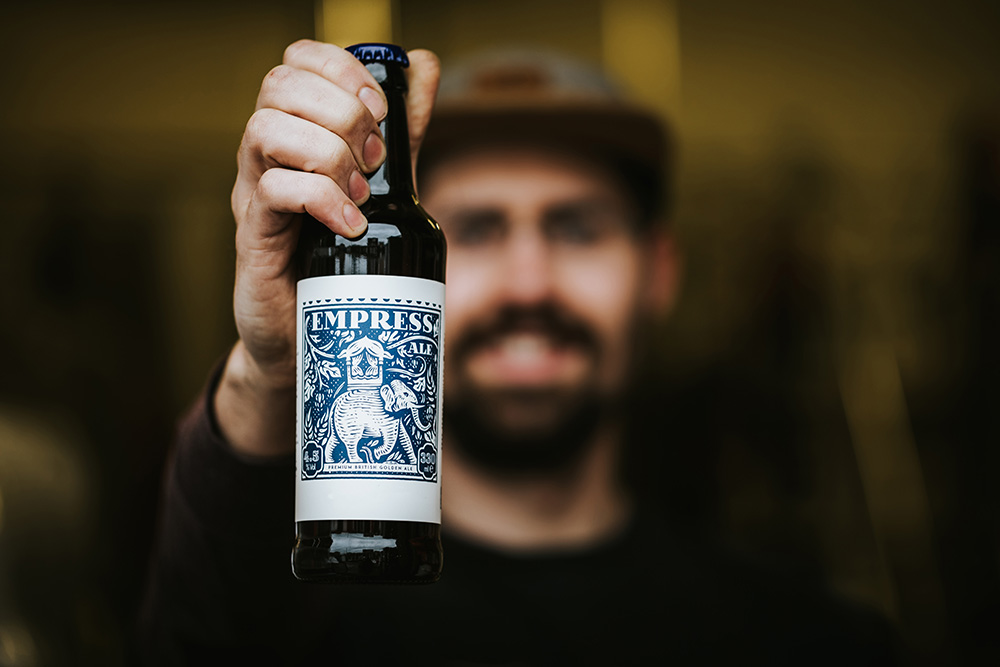 At Empress Ale, they use the finest of natural ingredients, sourced as locally as possible, whenever possible.

Empress Ale was originally created to be an easy drinking beer that was the perfect accompaniment with food. It was born from the founder's mission to provide some of his favourite restaurants with a British-made, quality craft beer that not only complemented the varied cuisines he loved the most, but also provided an alternative to the big branded beers so commonly listed in restaurants. 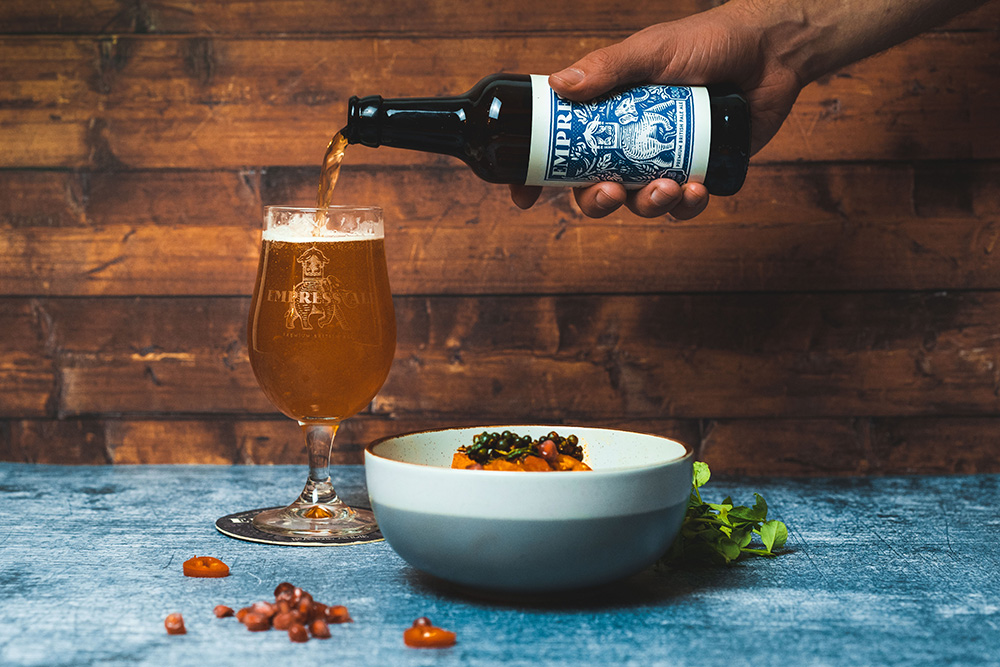 How it all happened:

After months and months of testing, tasting, tweaking, working with chefs, restaurateurs and award winning brewers - Empress Ale was born!

Taking inspiration from both British and Indian heritage, Empress Ale is a showcase for modern UK-inspired products.

Now, after establishing itself within the beer market, Empress is seen as the perfect beer for any occasion, with its easy drinking nature and eye-catching design. Actually, Empress Ale's reputation has spread far and wide within the Food & Beverage sector, and it is now available in some of the finest Michelin starred restaurants, gastro pubs and up-and-coming eateries.

Empress Ale is a light, well-balanced Pale Ale with a floral and malty aroma. With gentle carbonation to cleanse the palate, a smooth citrus and hoppy finish make it an incredibly refreshing and easy drinking beer that's bound to impress you! 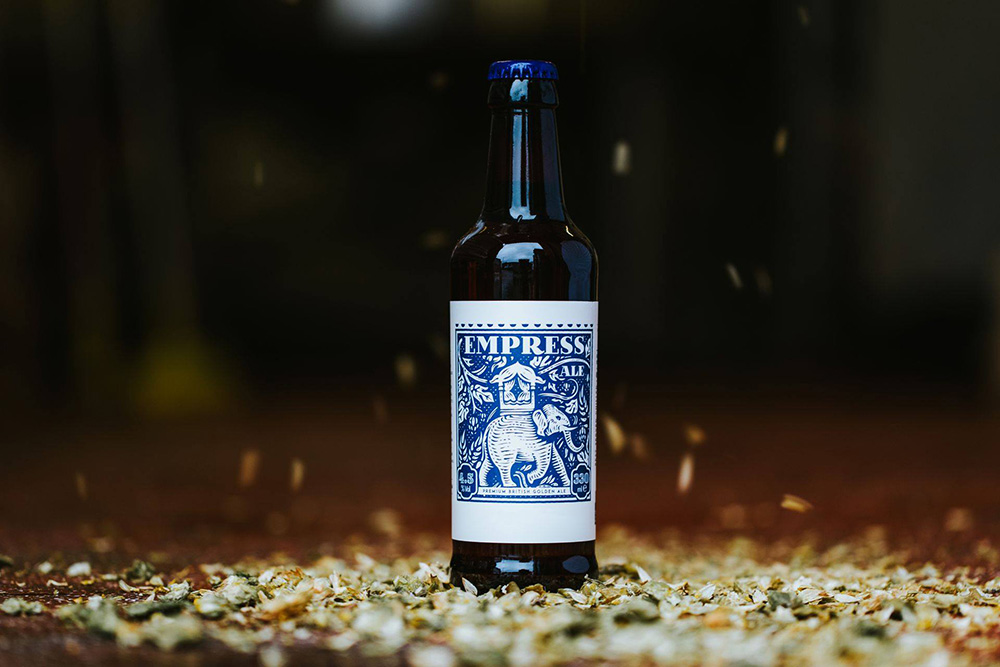 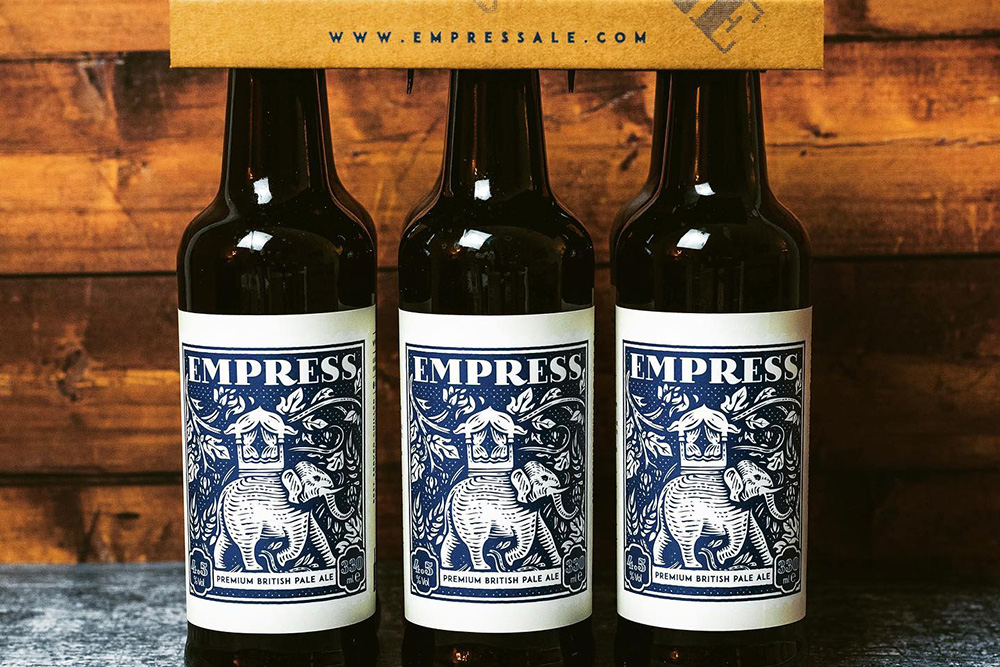 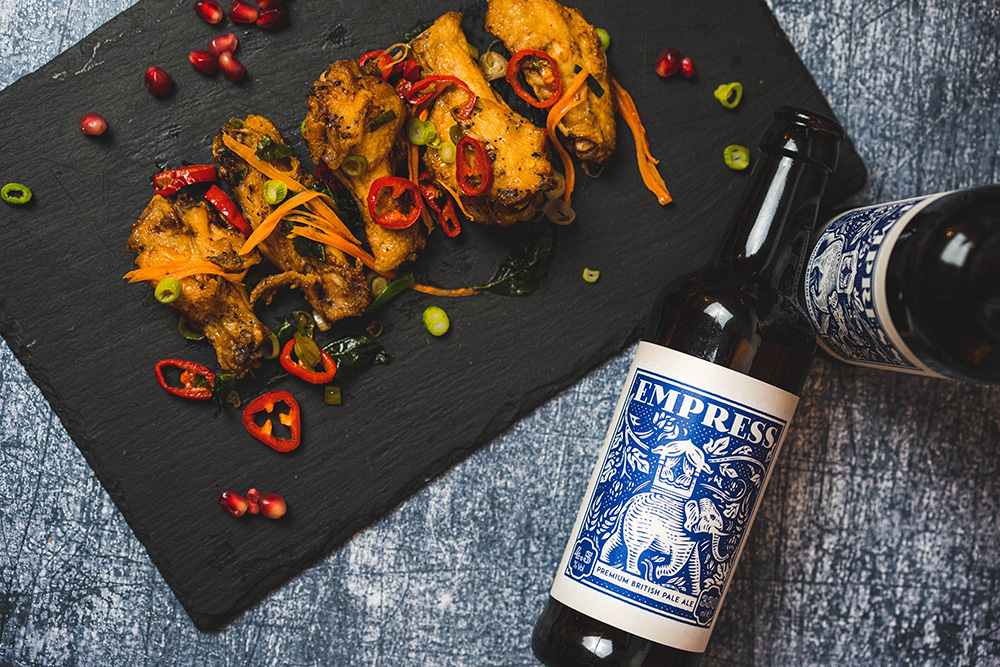 P.S. The brand new Empress IPA just landed! You can expect slight sweet notes with a citrus/orange zest aroma and a light and pleasing bitterness.

Check it out here.