AN INTRODUCTION TO... Lion Little World 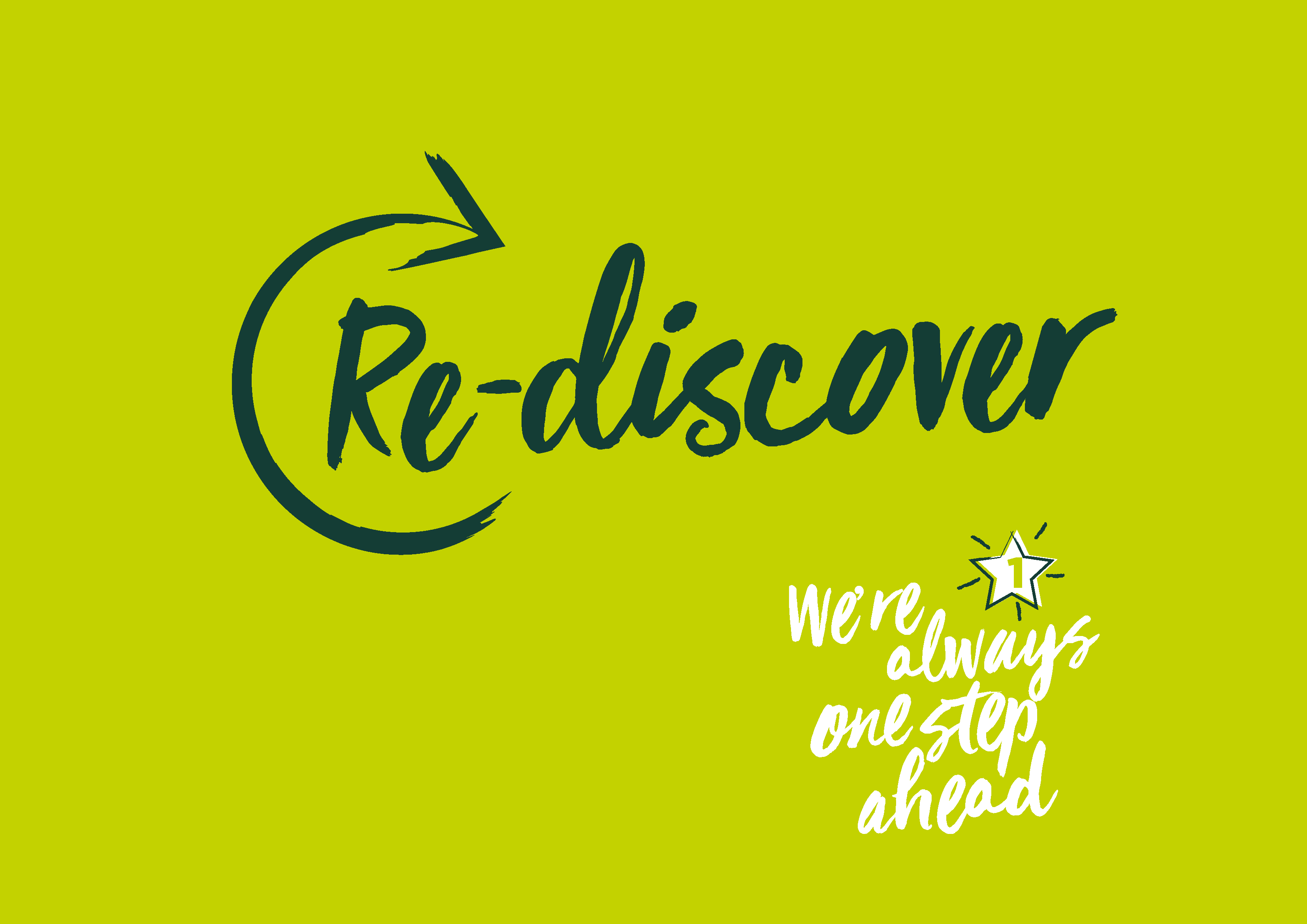 Lion is a leading beverage and food company with a portfolio that includes many of Australia and New Zealands favourite brands. Lion Little World Beverages was created in 2015 with homes in priority cities across China, Asia, USA and Europe. As the name suggests, their approach is all about bringing our 'little worlds' of craft together from distinctive cities and regions around the globe. Their collective of brewers are responsible for some of the most loved beer brands in the US and UK, while taking a little of their best Australian brewing to the world too. 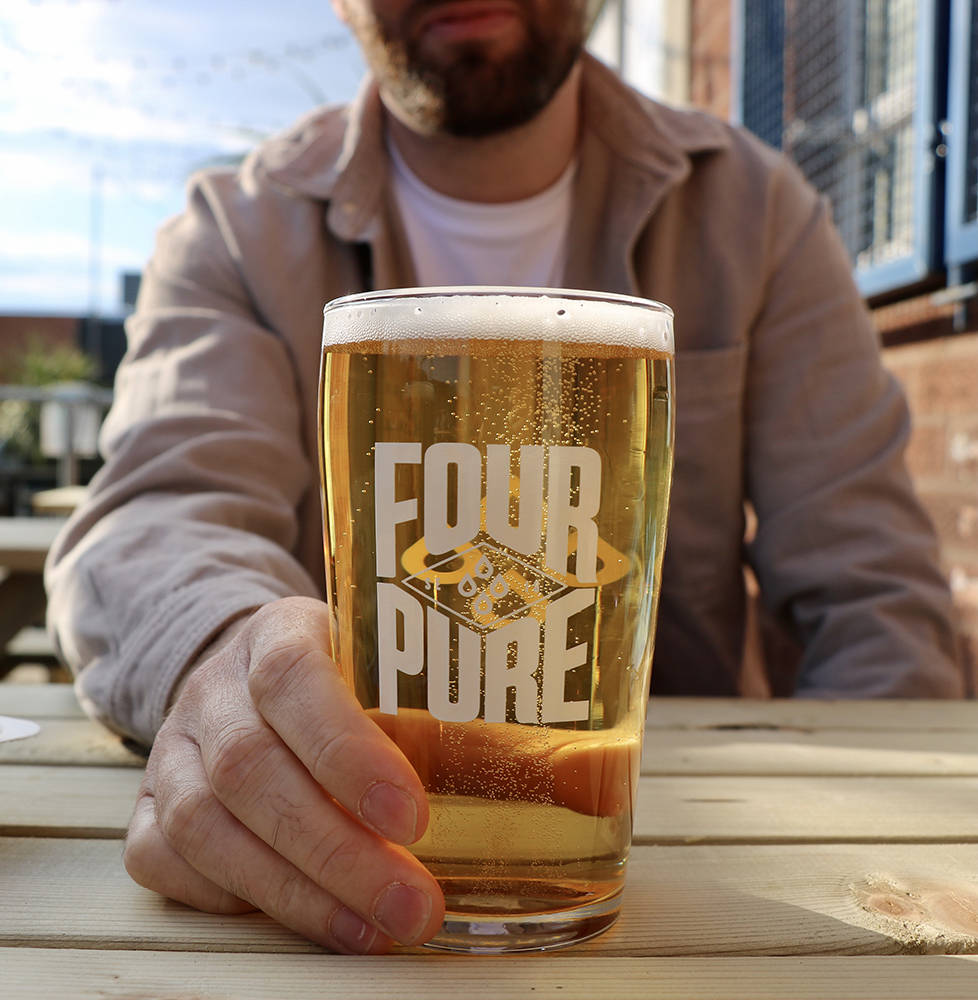 Beer has gotten too complicated. At Fourpure, they keep things refreshingly simple; they make beer the way it should be: full of flavour, using four key ingredients. Their beer is brewed in Bermondsey, like it has always been, because they live there. They make great beer in SE16. That's it. Fourpure and simple! 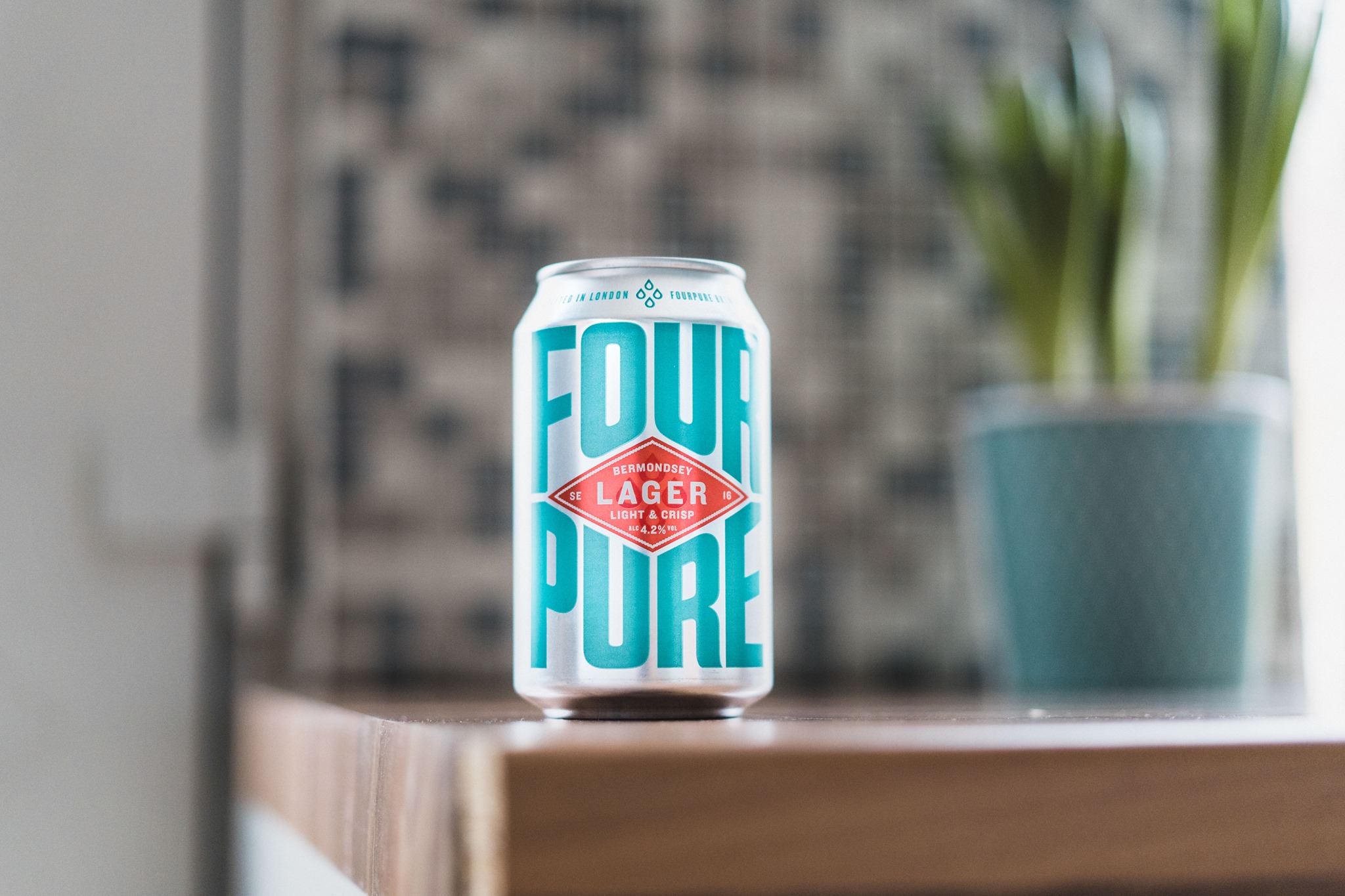 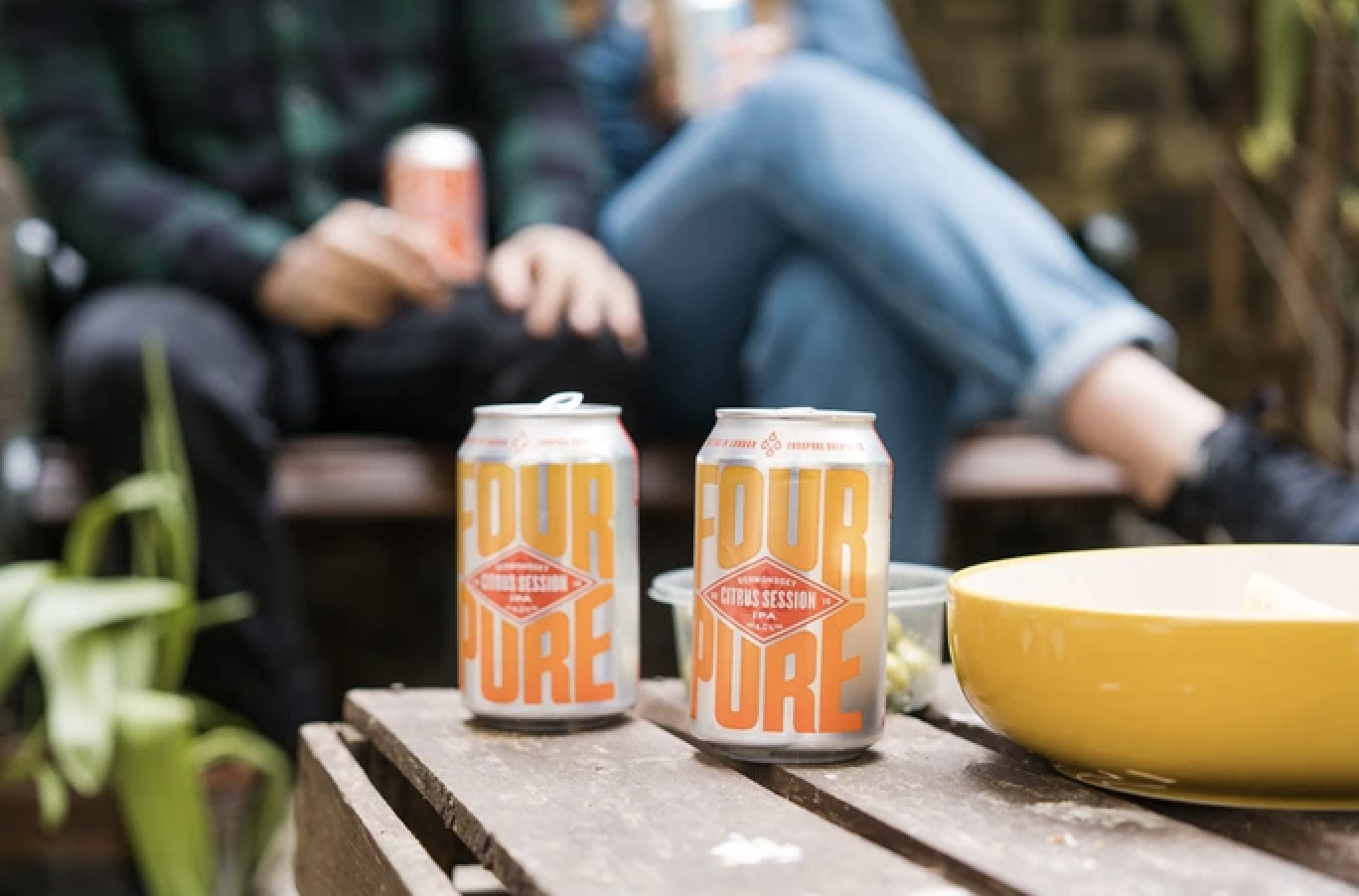 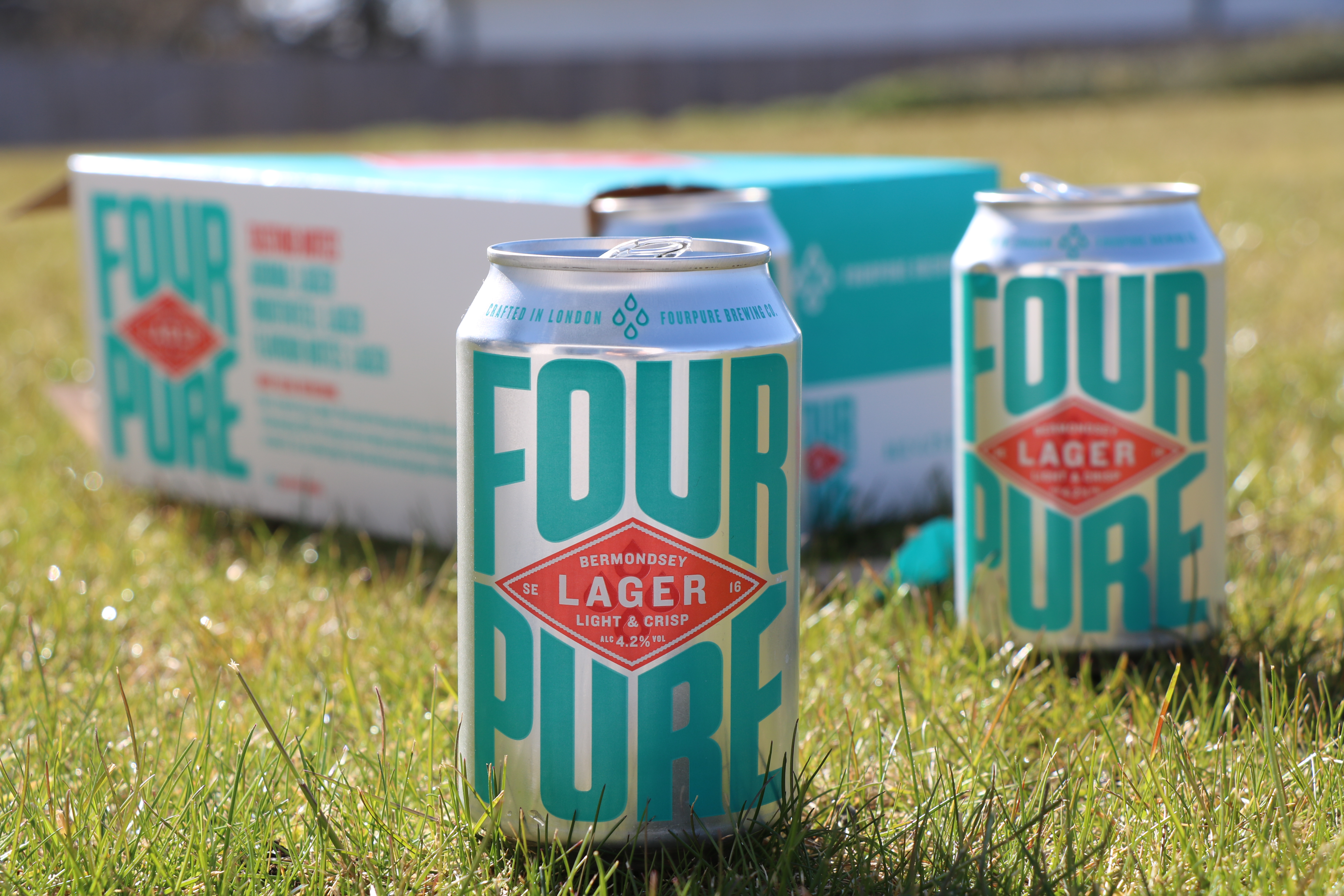 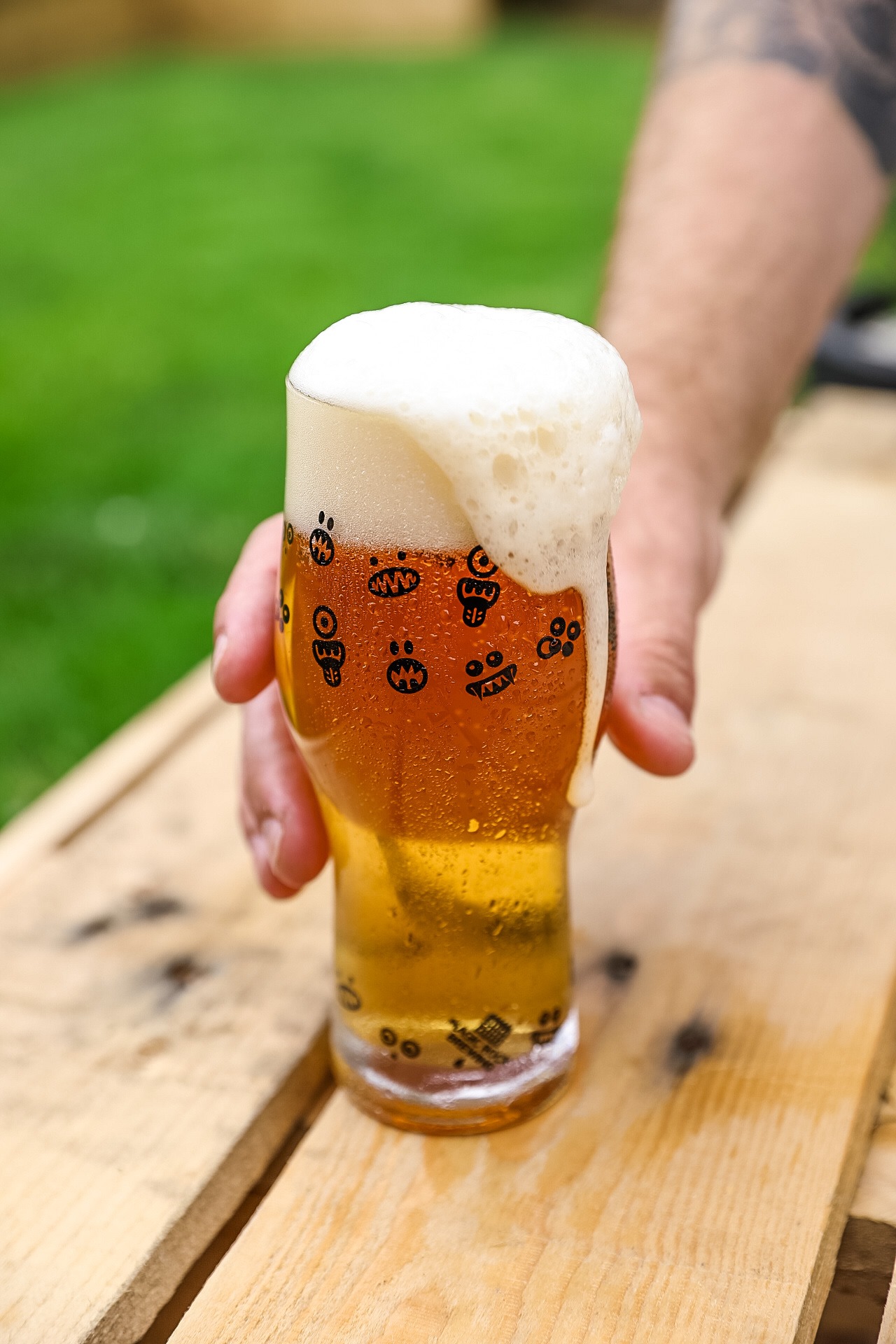 Inspired by local brewing traditions and the vibrant US craft beer scene, Magic Rock Brewing is the culmination of a lifelong passion for beer. Richard Burhouse (aided by head brewer Stuart Ross) started the brewery in 2011 in an old out-building of the family business (an importer of crystals and natural gifts) in Huddersfield, West Yorkshire.

Alongside a distinctive core range Magic Rock produce an ever changing line up of idiosyncratic beers with an innovative quality driven approach. Their 'same-but-different' beers are packed with intense yet approachable flavours which will challenge and inspire, but above all remain balanced and drinkable.

In line with a desire to reflect US beer culture and enhance the UK beer scene, local designer Rich Norgate was commissioned from day one to create a modern and contemporary look for Magic Rock which would resonate with a new wave of beer drinkers bored by the traditional beer landscape. 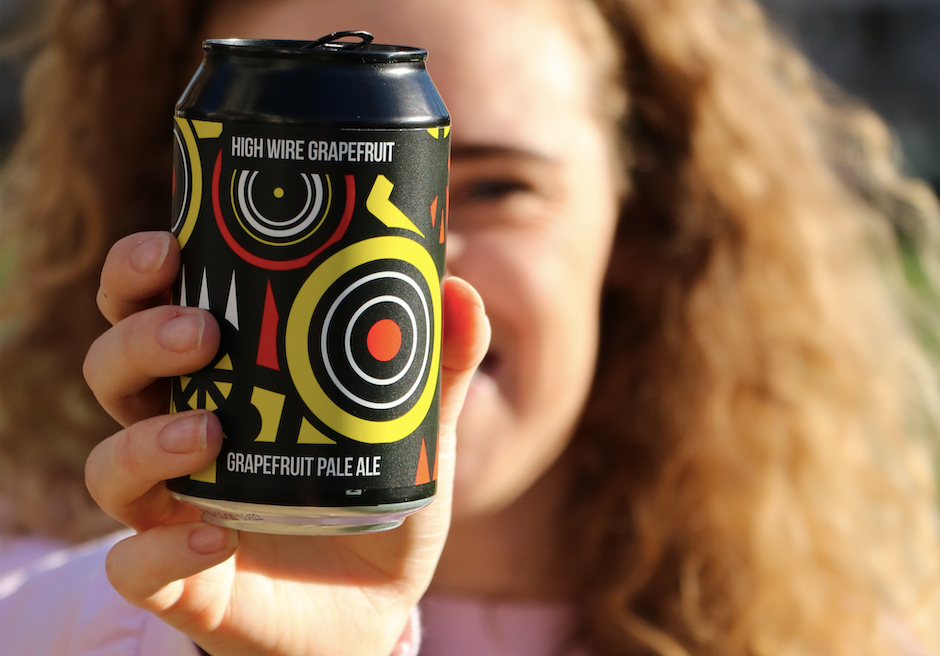 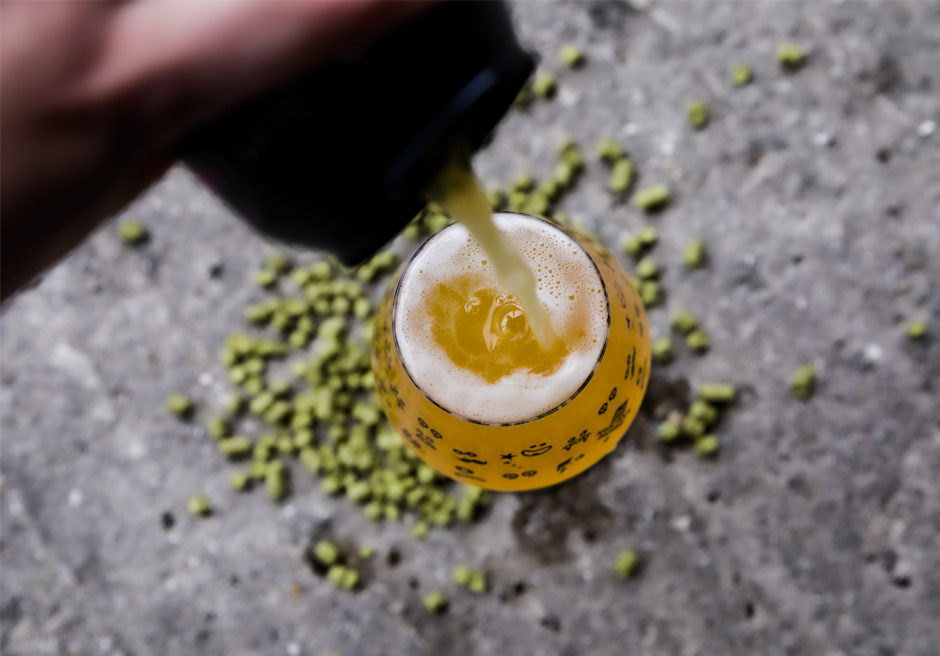 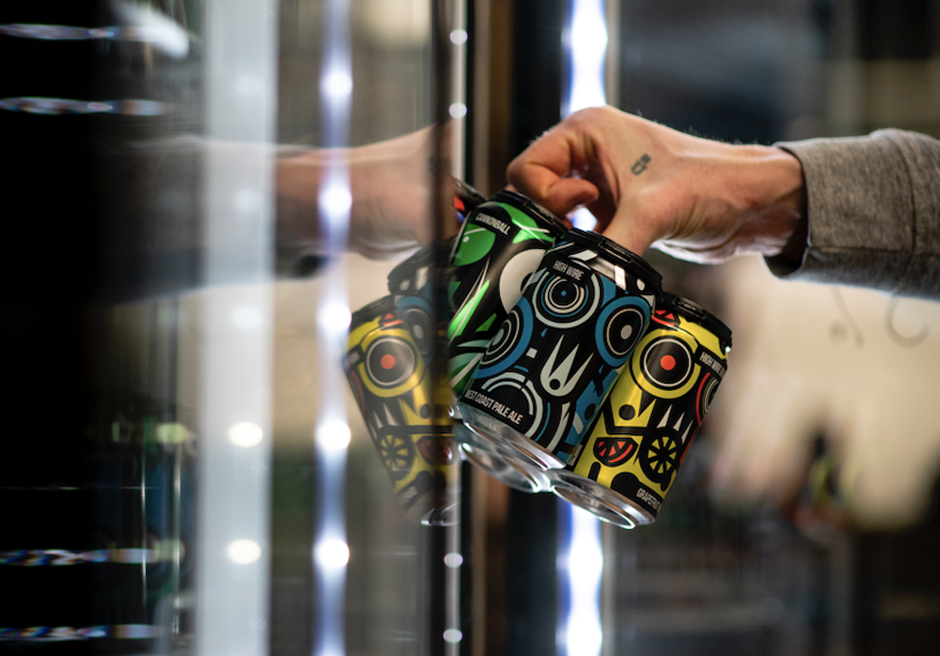 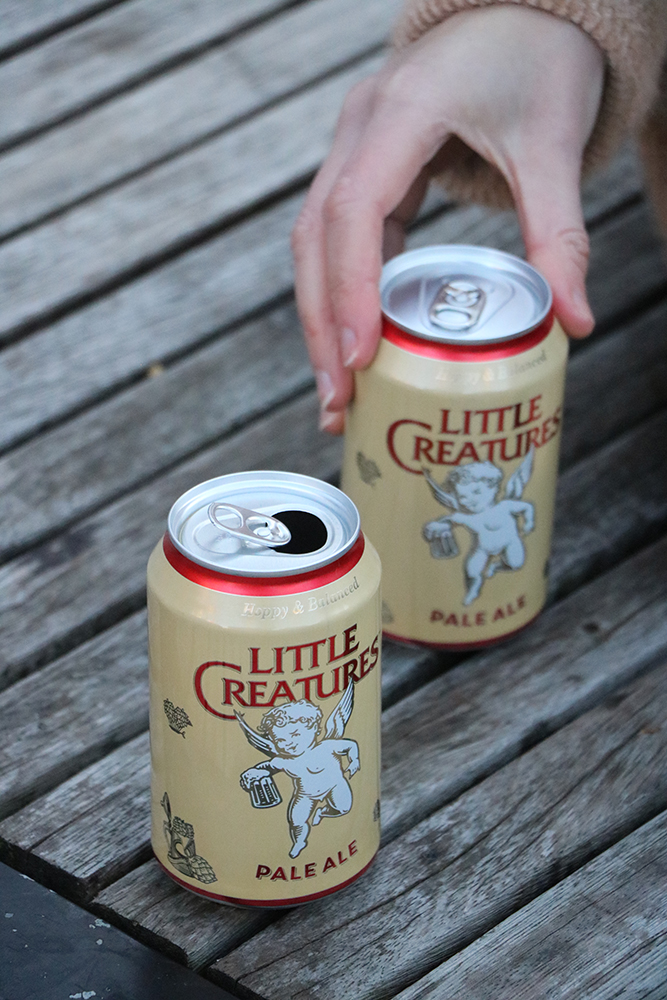 Born out of a love affair with hoppy beer by a few beer loving friends, and founded in Western Australia in 1999, Little Creatures is a brewery dedicated to crafting distinctive, well balanced beers, that are inspired by the creativity and individuality of its people. Little Creatures produce the highest quality hand crafted beers using the freshest and finest ingredients available to them, whilst maintaining a unique, individual and inclusive style and culture.

To ensure you get the best Little Creatures have to offer, they now brew Little Creatures Pale Ale in the UK, providing all you good folk with the freshest product they can, in 30L keg and 330ml can.

They're pretty obsessive types, so whether they're brewing in Australia or the UK, the recipe, ingredients, processes and serious quality assurance are identical, so you're guaranteed the exact beer you know and love. As a bonus - it'll now also have a smaller carbon footprint! 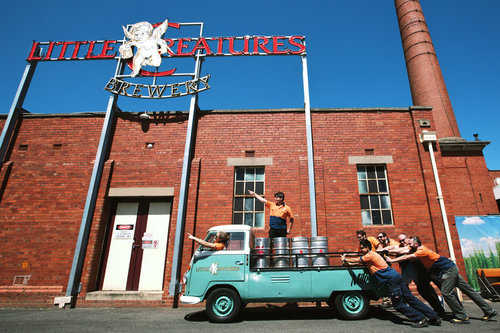 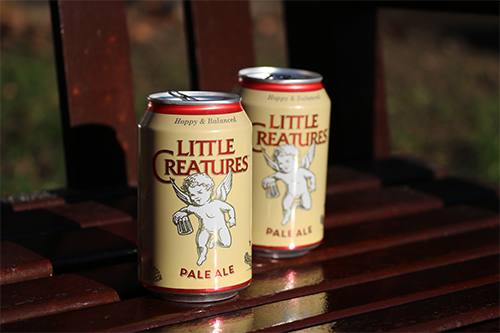 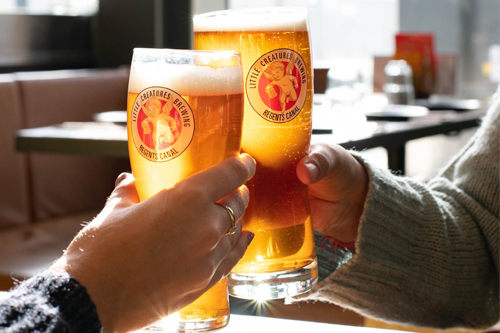 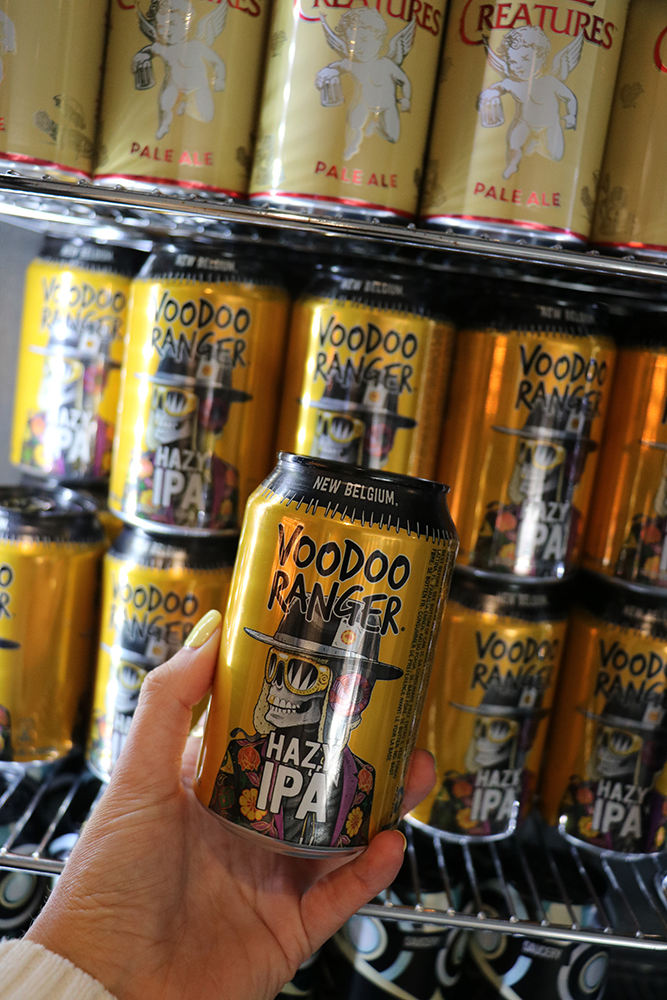 You can't spell IPA without Voodoo Ranger. Well, actually you can, but should you? Originally launched in 2017 by world-renowned New Belgium Brewing, Voodoo Ranger is now one of the best-selling IPA brands in America and is the second largest IPA brand family by total volume.

But just who is Voodoo Ranger? Half man, half myth, all IPA! Dashing, daring and down-right handsome, Voodoo Ranger is the world's most interesting spokescreature. When he's not skydiving with sharks or greco-Roman wrestling with grizzly bears, you can find him playing high-stakes poker with Jean Claude Van-Damme in the basement of a German underground techno club called "Spicé".

One thing he does take seriously is his beer. The amazingly aromatic, tropical-tasting Hazy IPA brewed exclusively in the UK is no exception!

Grab life by the hops and Live Rangerously. Check Voodoo Ranger out, here. 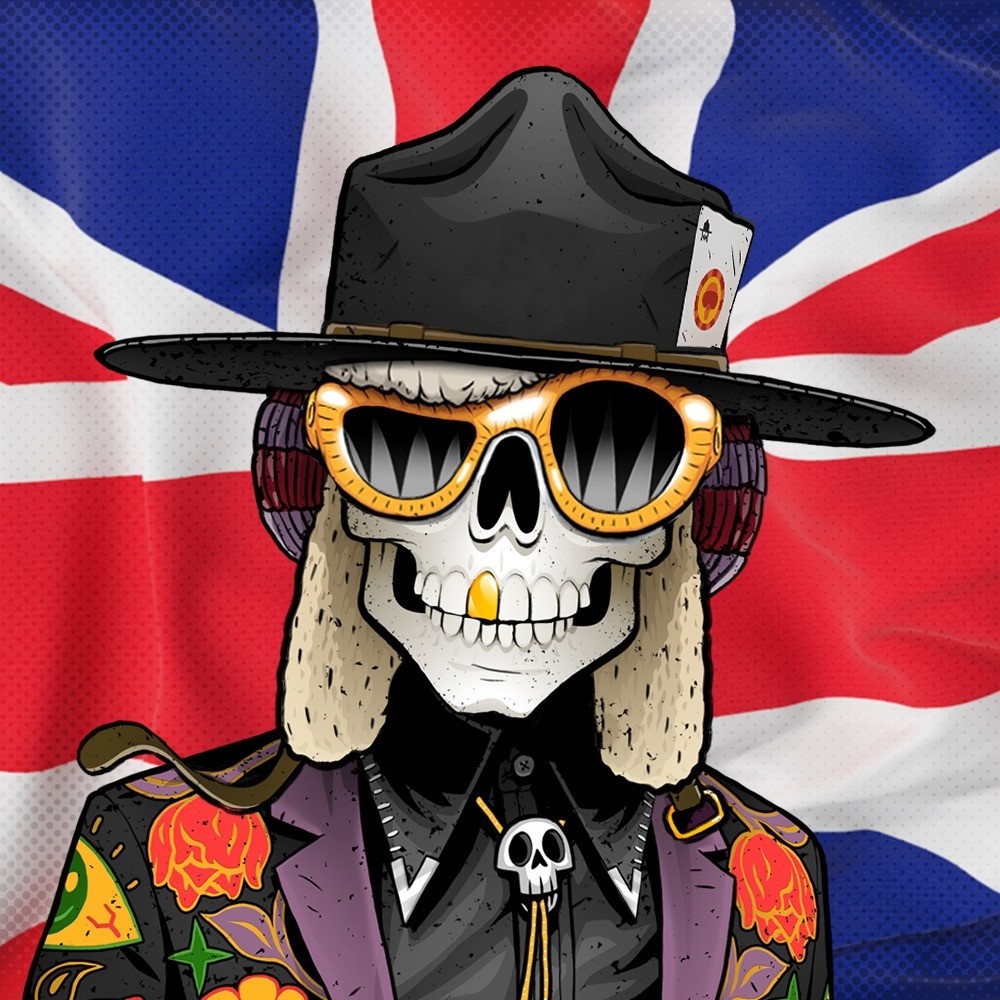 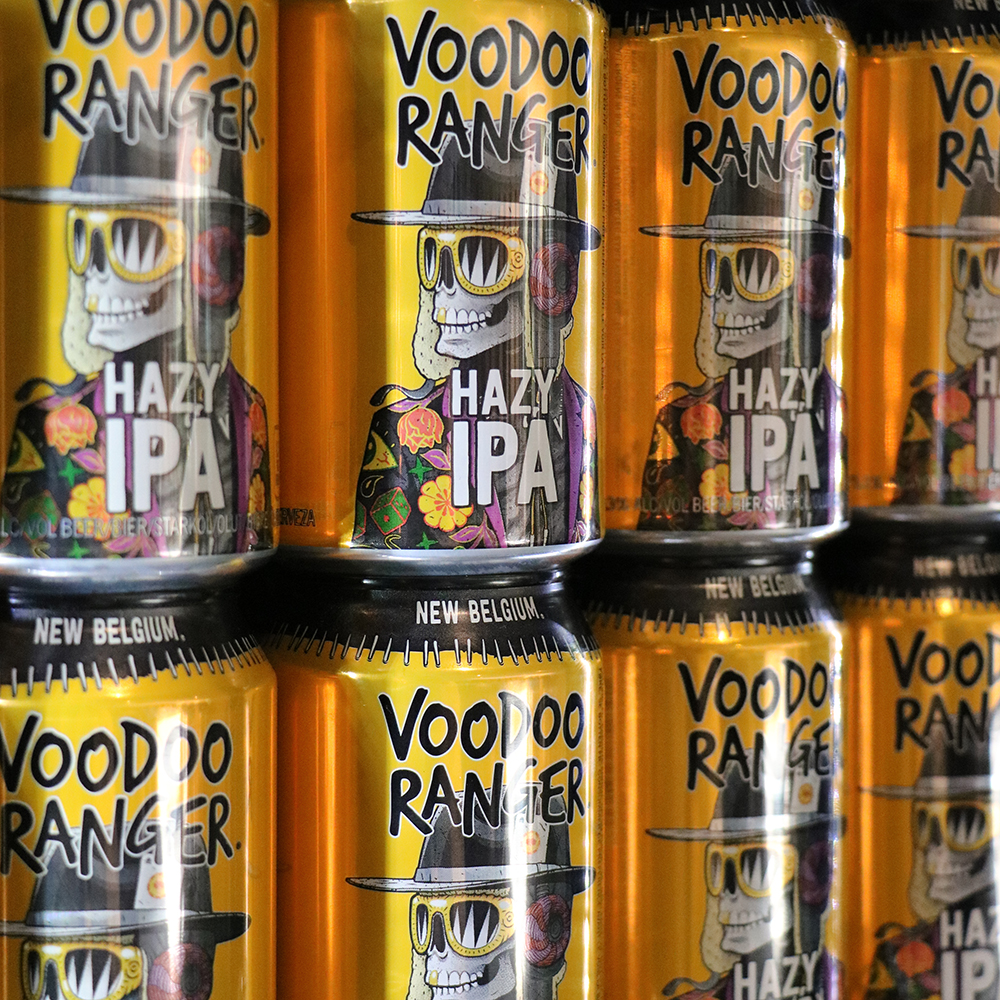 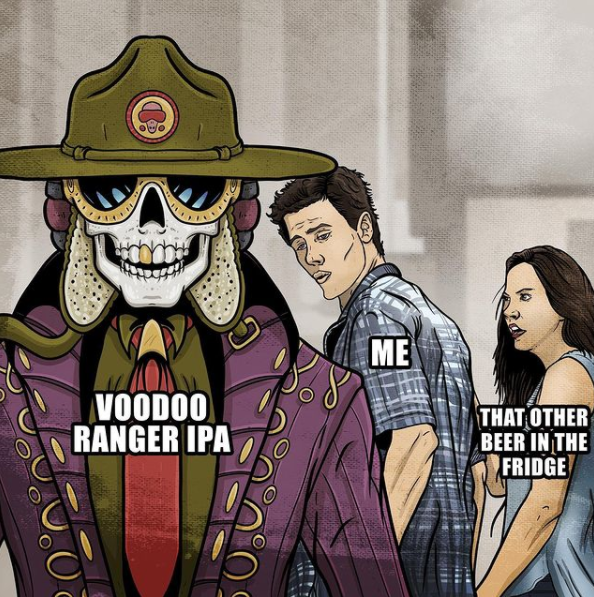 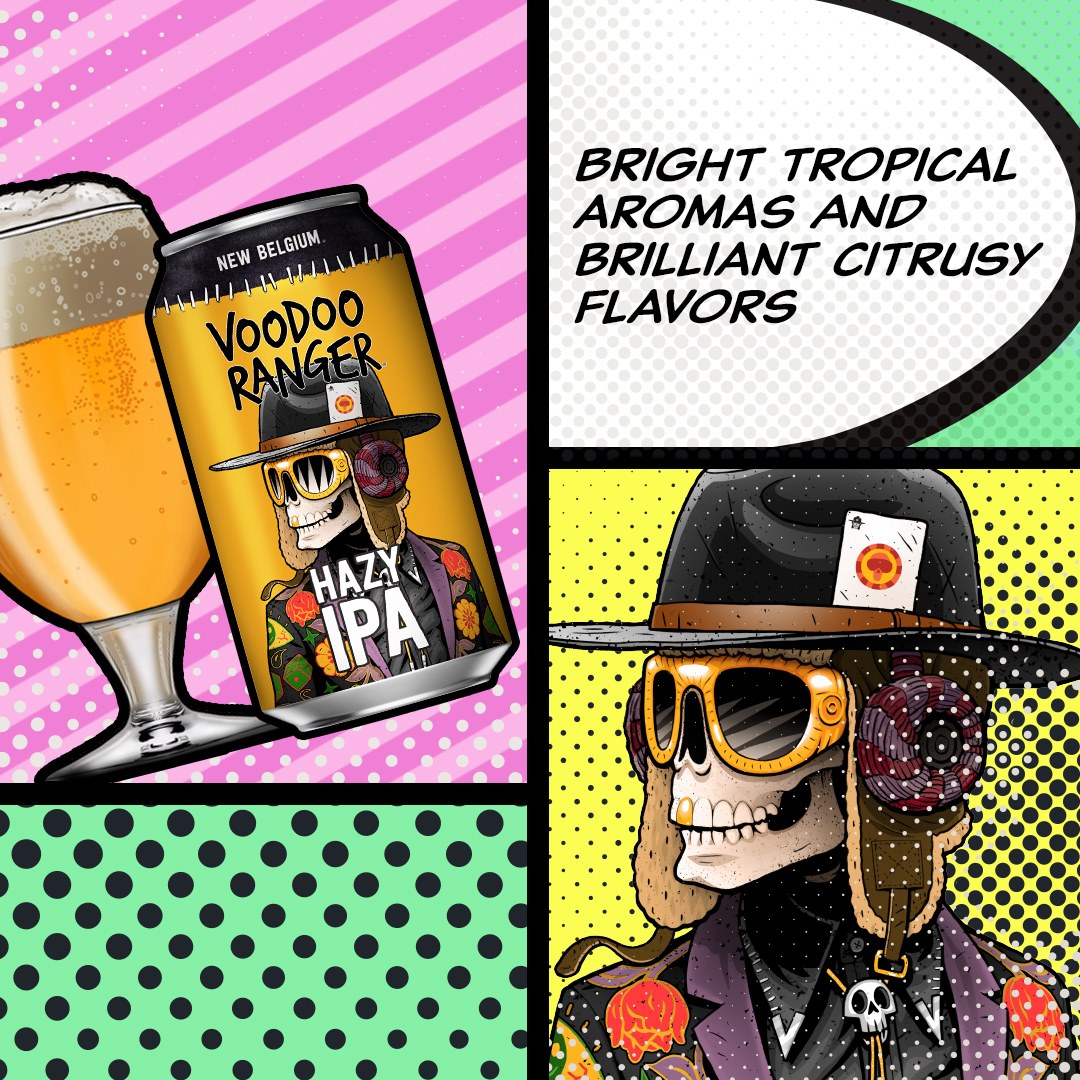