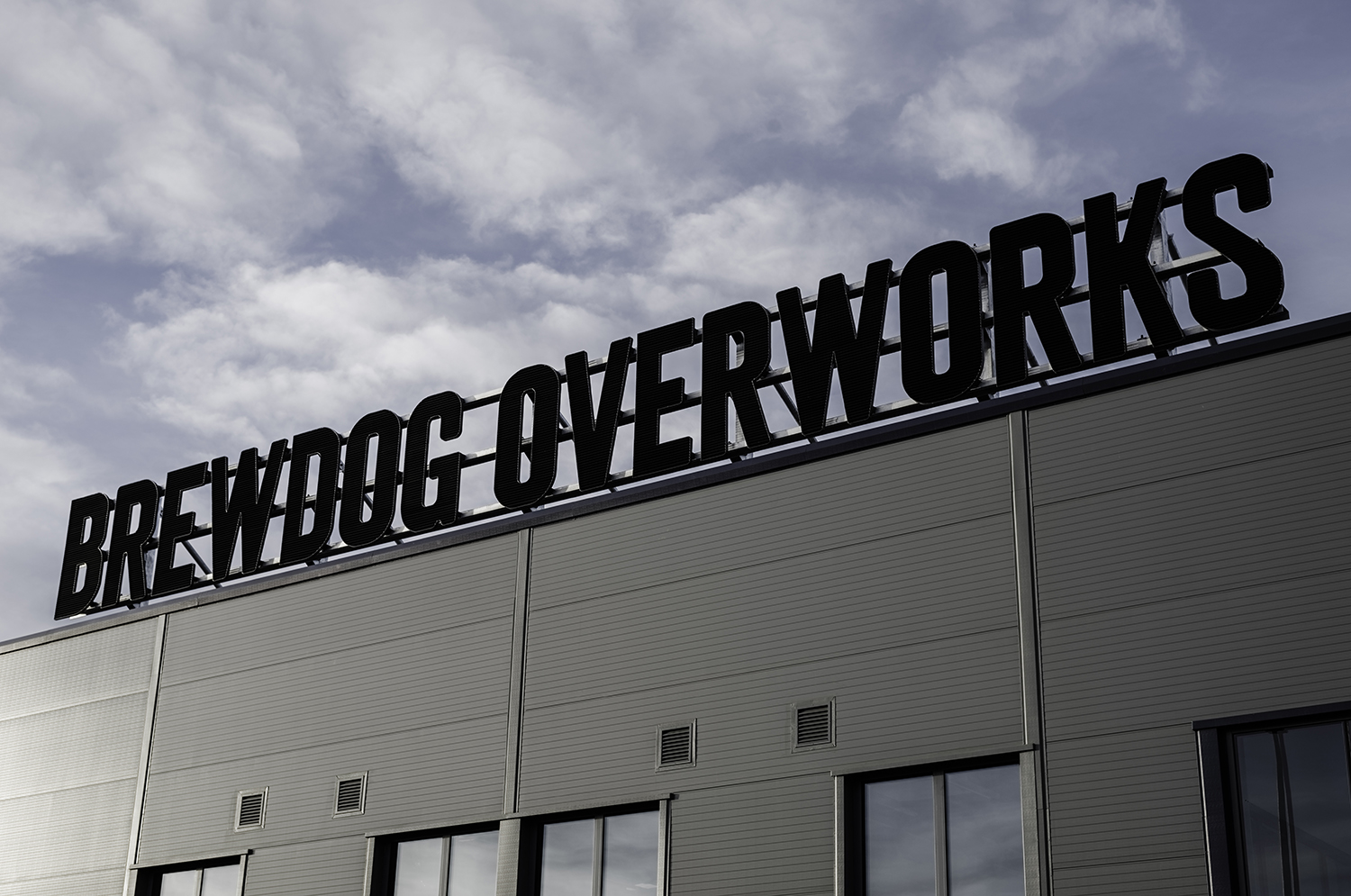 With a purpose-built facility where craft and nature find harmony, they utilise wild yeasts and microbes from our environment and ingredients sourced from all around the world. The OverWorks brewery is a 17,000 square foot metropolis of mixed fermentation heave. From the mezzanine floor, which hosts the OverWorks taproom, you're granted a perfect view of the sea of copper, wood and steel beneath. It's there where time and spontaneity join forces. This is a place where historical methods and tradition intersect with modern craft and brewing. Every beer is matured inside hand-selected wooden vessels and in the presence of natural microflora.

BrewDog OverWorks' super-spec microbiology lab lets them better understand the wild yeast and bacteria they manage in their brew house. With science on their side, they can work to create the best sour beers in the world.

The BrewDog OverWorks range is made up of: 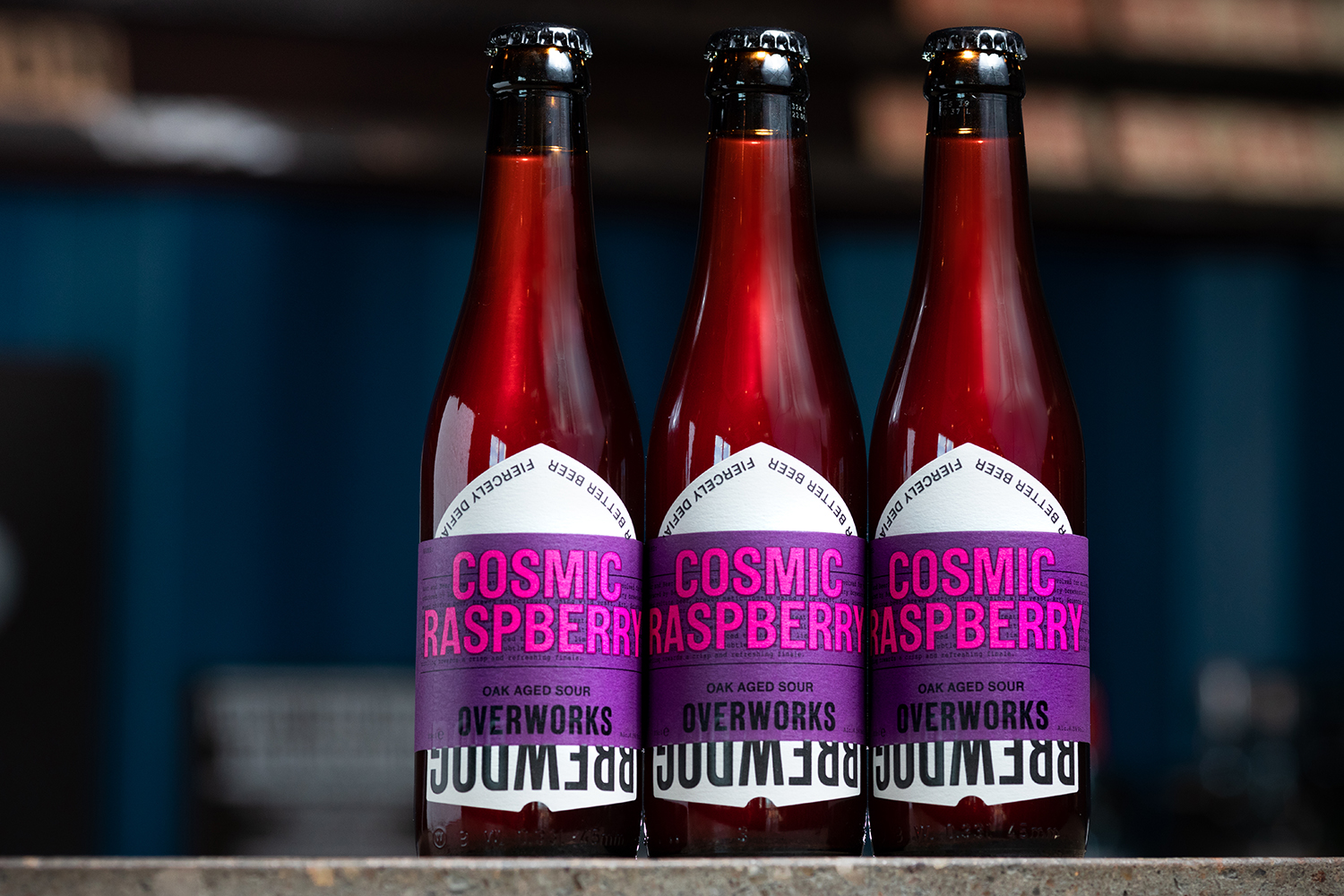 Their flagship fruited sour, brewed using a variety of malted barley, malted wheat and oats. Fermented with their house yeast strain, this beer is then aged in Italian foeders for six months before being refermented with fresh raspberries. Carbonated and packaged without filtration, resulting in an intensely vivid red appearance and aromas awash with fresh, juicy raspberries. This Scottish Sour India Pale Ale is fermented with the BrewDog Overworks house yeast strains of Brettanomyces, inoculated with Cher Ami (their house sour culture) and then aged in Italian foeders for six weeks. Sour City is then dry-hopped with Citra and a final infusion of grapefruit peel is added before carbonation and packaging. The result is a sharp and juicy sour IPA. 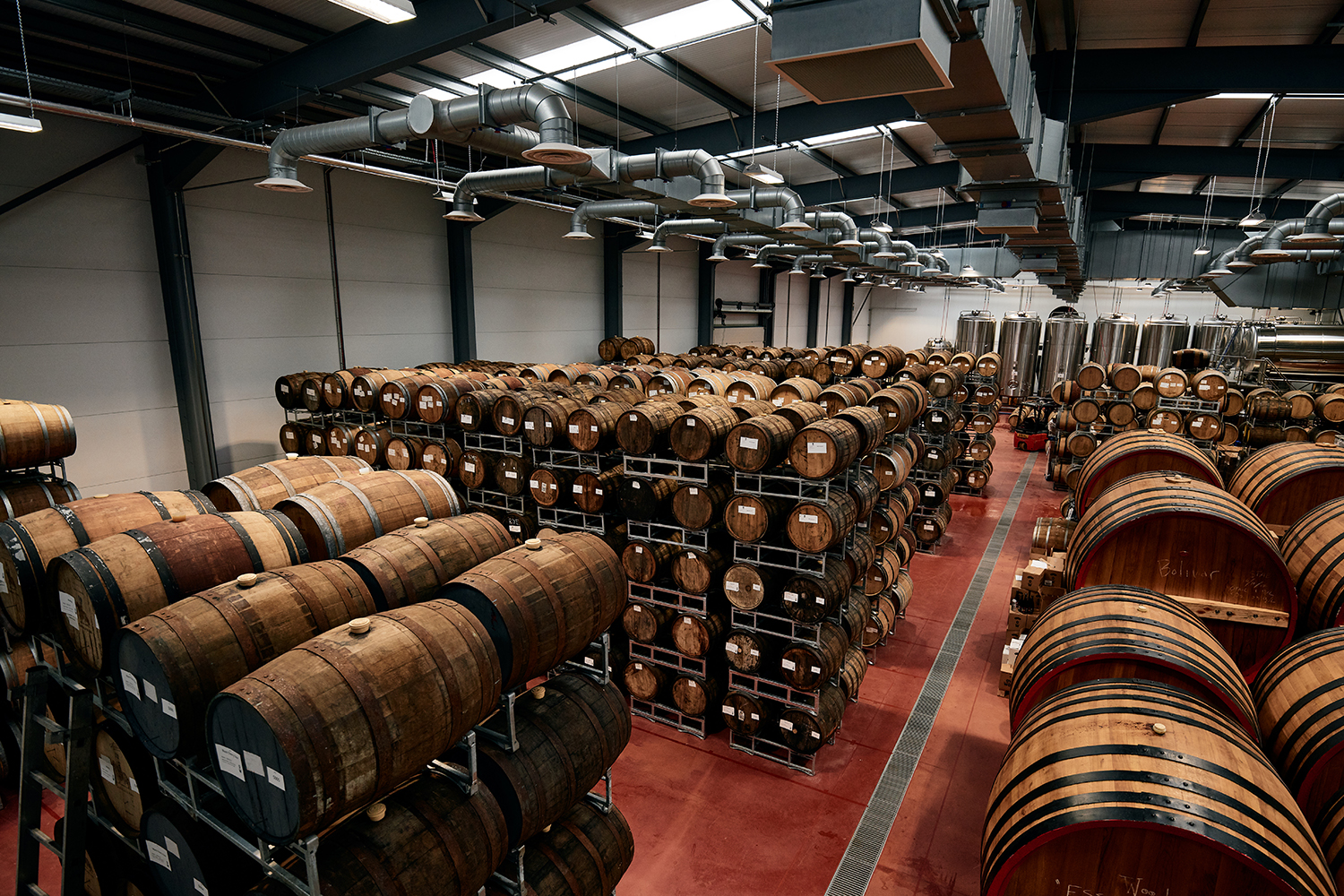 This Scottish Rustic Amber Ale was brewed using a variety of different malted barley and hop variety of hop for the kettle, boil and whirlpool. The liquid is then cooled and transferred to a fermentation vessel in the BrewDog OverWorks sour cellar where the beer was fermented with their California Common yeast. Following fermentation, they inoculate the beer with their house blend of Brettanomyces yeast before dry-hopping with a second variety of hop. It's then lagered for one month. Carbonated and packaged without filtration, this beer is crisp and refreshingly dry.