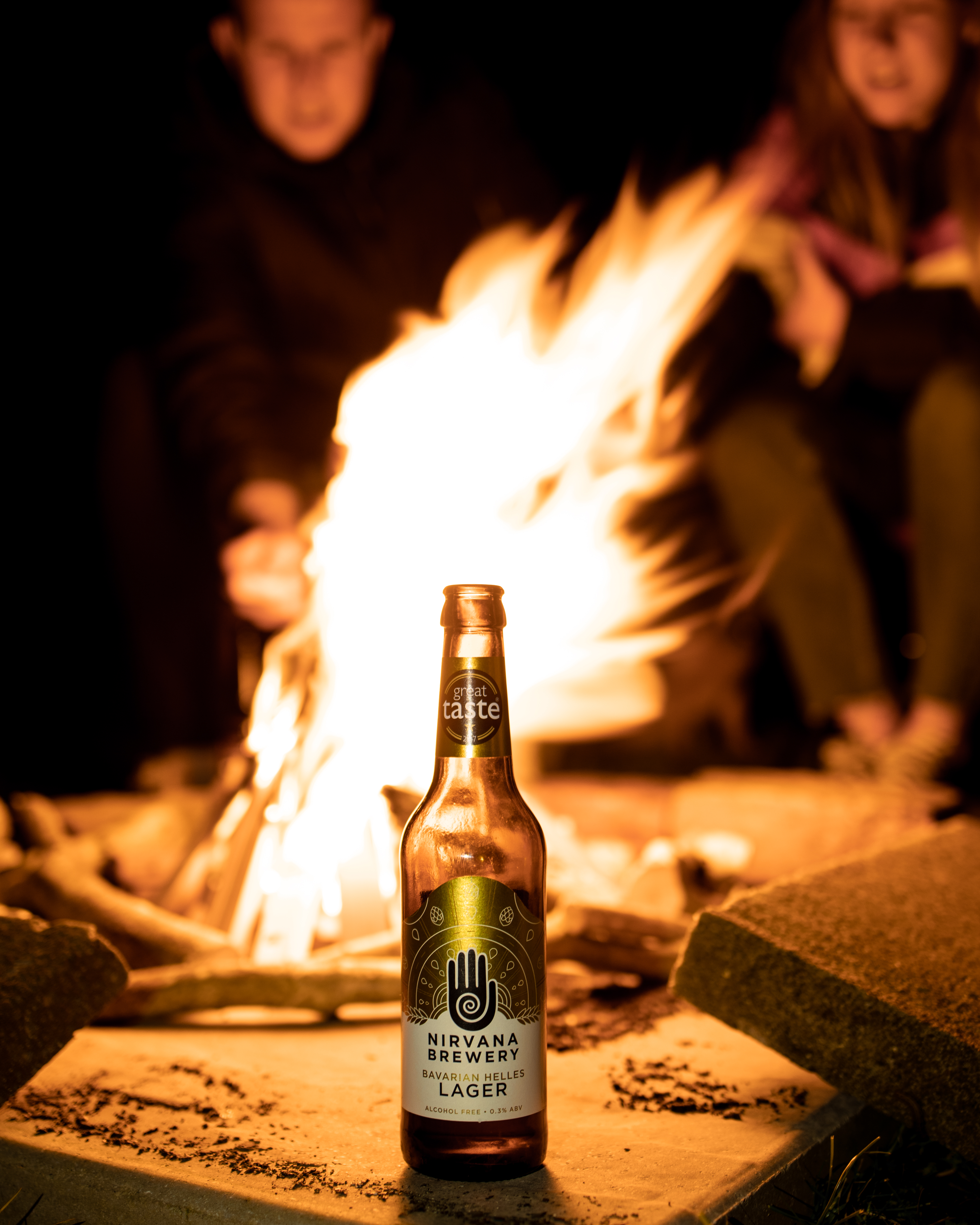 Nirvana is an independent, family-run brewery based in Leyton, East London and its founders Becky and Andrew have been leading the low & no revolution since 2016.

Brewing to strength we preserve all the nuances of hundreds of years of recipe development, there's no 'rebalancing' after boiling off the alcohol. It's all about the hops, the malt, the yeast and the method.

Brewing for them is still a craft, not a process to automate or blend from a can.

Nirvana is the UK's only No/Low alcohol dedicated brewery, one of only 16 Soil Association certified Organic breweries and the only one in London.

They believe that outstanding beer doesn't need alcohol, that award-winning flavour is not tied to abv, and that drinking with friends doesn't have to mean a slow start the next day.

They're constantly pushing the limits of what's possible and what tastes good by reinventing the classics and turning out more adventurous styles for the discerning alcohol-free drinker. Their Bavarian Helles lager alone has 6 awards for flavour, including a lifetime achievement award from the A/F community.

1. Make sure the team know ALL the options.

3. Get talking about it. Online and on-premises, customers are out there looking for choices. 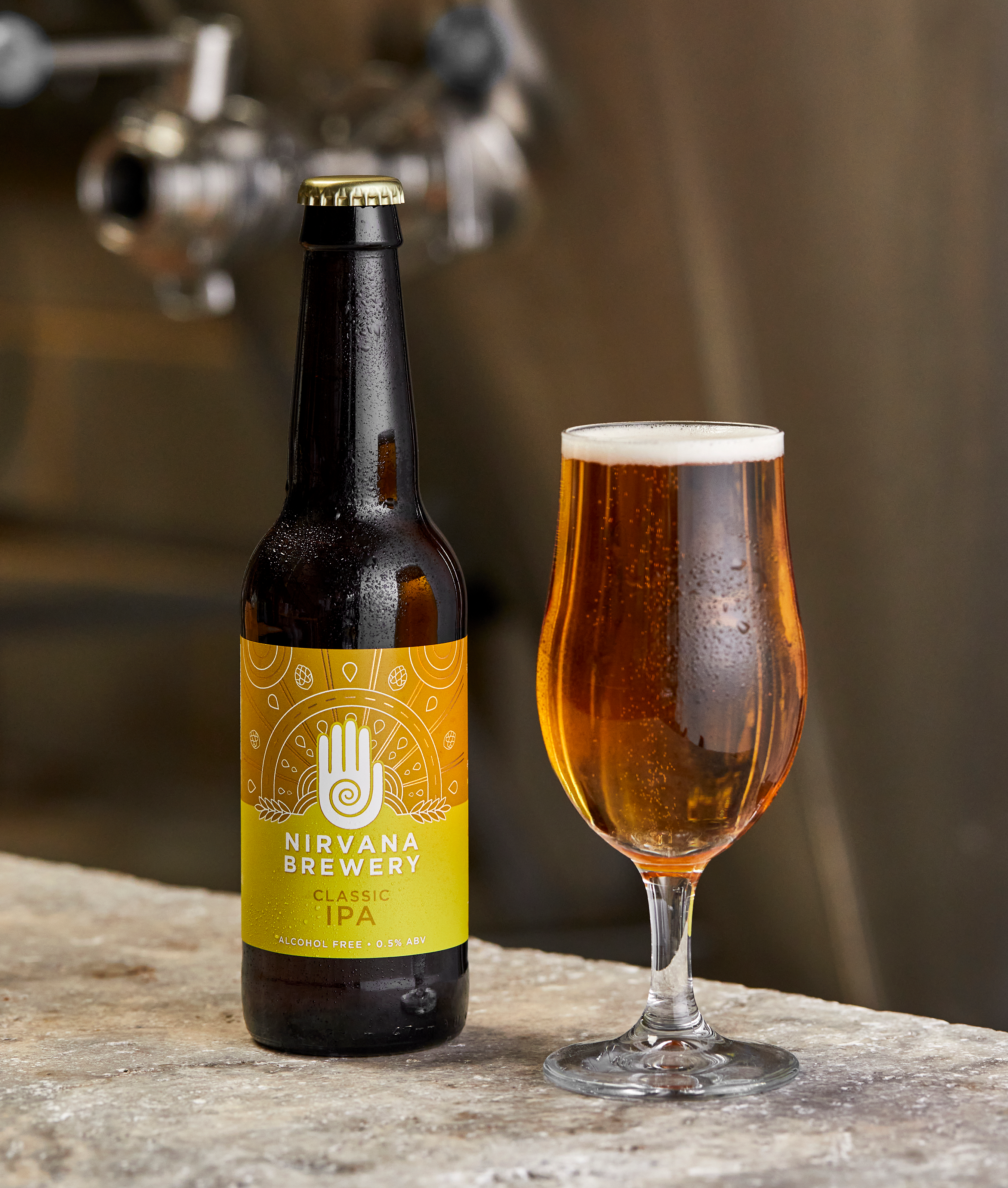