MEANTIME - Born in London, brewed for all 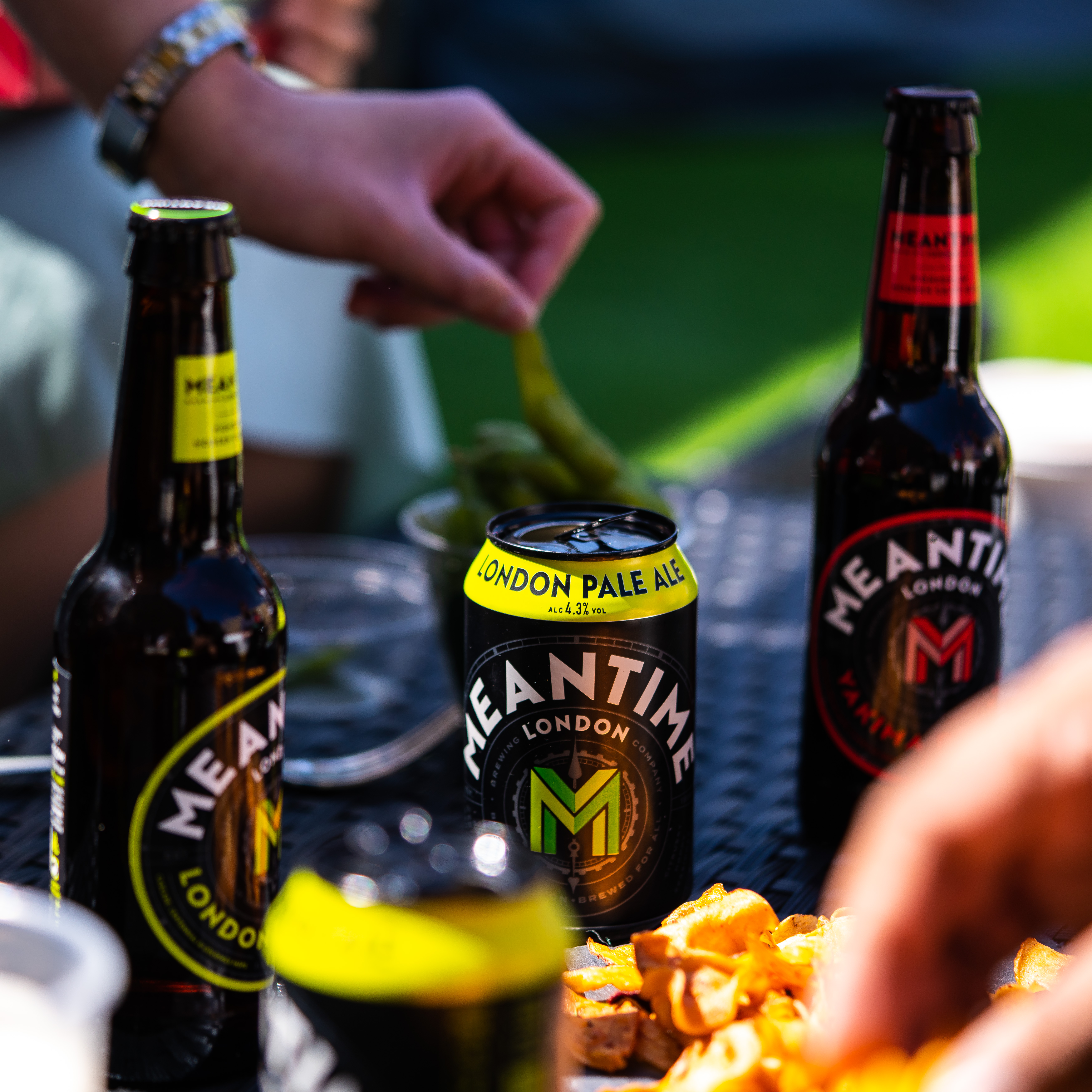 In 2019 Meantime celebrated 20 years of modern craft beer production. It's been a little over 20 years since their founder, Alastair Hook, emptied the first sacks of malt into the mill at a brewery in South East London.

Alastair Hook once said that you'd be hard pressed to find a more passionate group of beer lovers and brewers than the Meantime Greenwich brewery crew; in his own words: "great beer is at the heart of everything we do, and everything we brew". After tasting Meantime you'll know that he meant every word!

Over the past two decades, Meantime has helped to introduce drinkers to an array of different styles and innovations; from porters and IPA's to saisons and wheat beers, to their delicious Easytime Lager; an aromatic pilsner with notes of apricot and peach with a slightly lower ABV.

Today they still brew the highest quality beer at their brewery in Greenwich, packed full of flavour that everyone can enjoy. 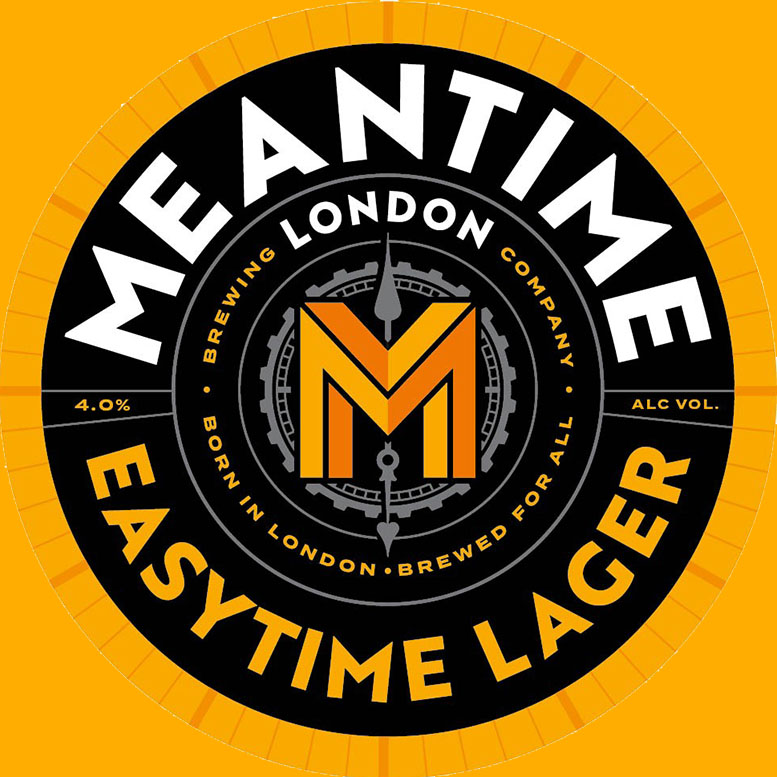 Easytime Lager is Meantime's newest family member: A 4% ABV interesting, modern take on a classic. Combining classic pilsner malt, Mosaic and Mandarina Bavaria hops for a peachy, aromatic twist, this beer is easy-drinking, fresh and packed with flavour. It's lager, but not as you know it! 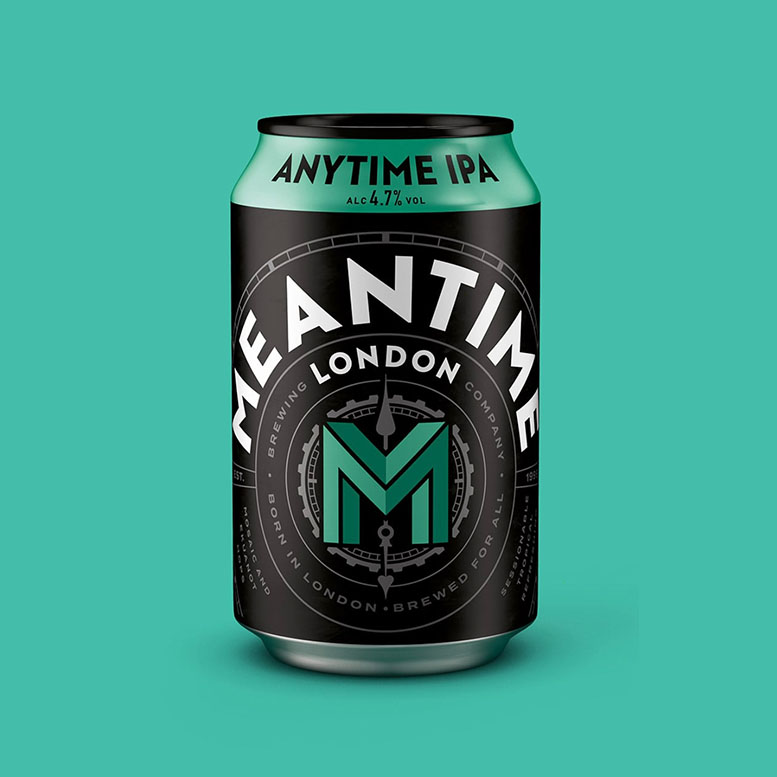 A true Session IPA, it is packed full of hop flavour with a lower ABV to create a very drinkable beer with a low bitterness. Meantime added hops at every stage of the brewing process, including dry hopping, to fully maximise the complex hop aroma without adding too much bitterness. With a blend of Cascade, Centennial, Mosaic and Ekuanot hops, Anytime IPA is bursting with tropical flavours - think pineapple and mango - like many of the popular American-style IPAs. Refreshing with a clean, dry finish, It's tropical refreshment from the heart of London.

Have a free keg on Meantime: 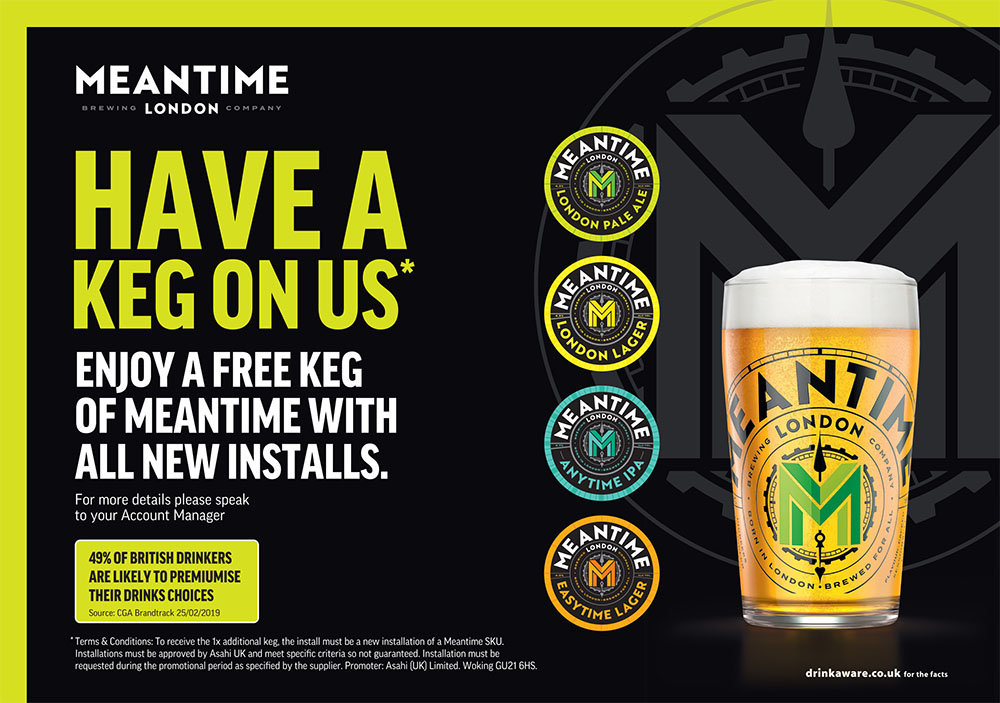 Say hello to the Pale Ale; a 200 year old modern masterpiece! The recipe for Pale Ale goes back to the Victorians, so how do you improve on tradition? Meantime flew to the States to source the very best Cascade and Centennial hops. They blended them with Kentish Goldings from London's back yards and then brewed them at their brewery in Greenwich. The result is a uniquely bitter but refreshing Pale Ale with citrus, spearmint and hopsack aromas. 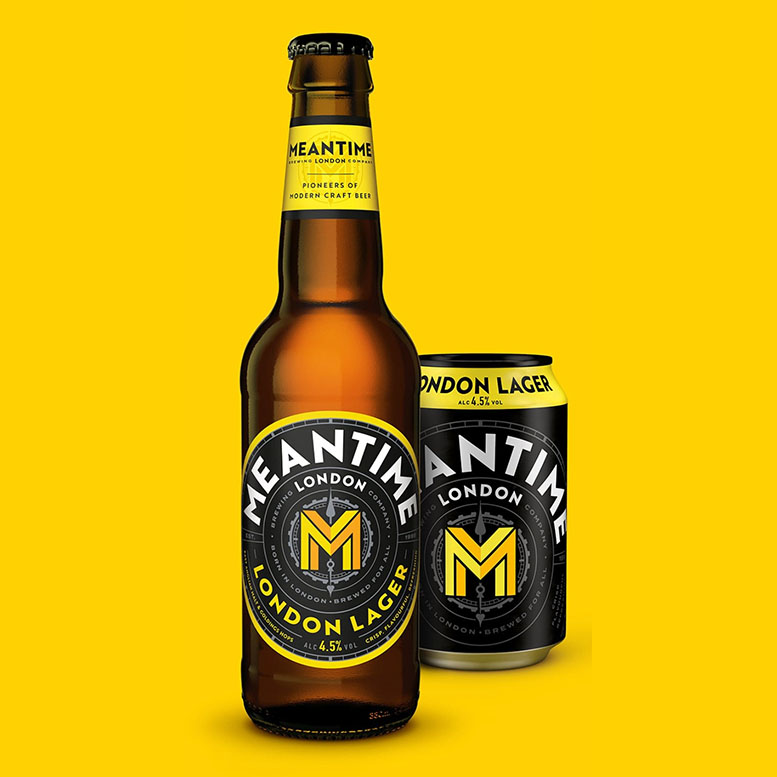 Introducing a Lager that really means it! London Lager took 20 years for Alastair to perfect but as it turned out, all the best ingredients were on his doorstep: East Anglia malts and Kentish hops. The London Lager is a truly London brew with country roots. It's a straight-forward, clean, unpasteurised beer that bursts with classic flavour! What's more, unlike most other lagers, Meantime's is matured for six weeks; it's a long time but it's definitely worth the wait!