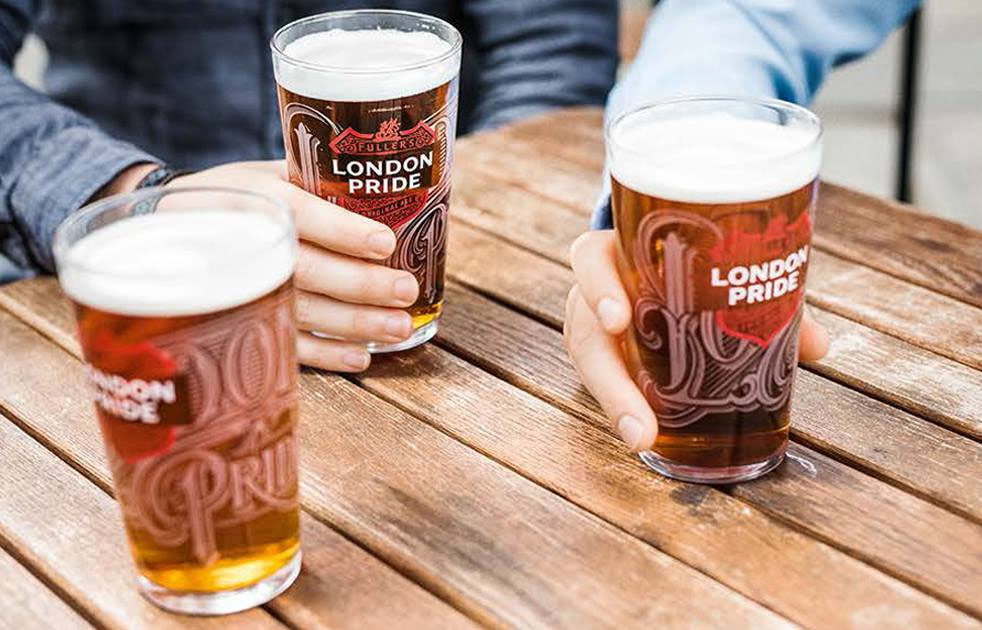 Immortalised in the name of one of Fuller's famous ales, 1845 is a year that will be forever synonymous with Fuller's. It was then that the partnership between the three families were officially signed, marking the start of something special for London's pub and beer scene. Read on to find out more about them and their flagship beer London Pride in this month's Meet the Distiller.

Beer and pubs have played a role in this part of the capital for more than 350 years, dating back to the era of Oliver Cromwell. The brewery that was to become Fuller's originally began in 1600s, acquiring the Griffin name and emblem that we recognise today in 1816.

It was under John Bird Fuller, Henry Smith and John Turner that the brewery flourished. Their historical Griffin Brewery in Chiswick has been producing beer since the seventeeth century, producing flagship beers such as London Pride.

London Pride is an all-British affair that unites a nation of beer drinkers. It's brewed with entirely home-grown hop varieties, including Target for bittering and Northdown, Challenger and Goldings for aroma - but the soul of the beer is unquestionably in the malt, producing a smooth and astonishing complex beer. It is named after the common name for a type of perennial plant. In use by the nineteenth century, the flower provided shoots of recovery on the bombed sites left by the London Blitz of the early 1940s, and as such held symbolism for Londoners.

Best of all, London Pride is available in bottle, cask and keg.