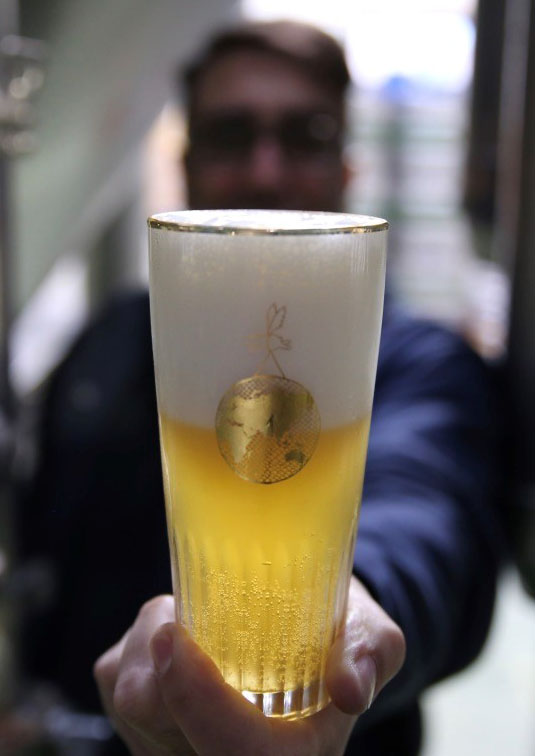 Lost and Grounded Brewers began in Bristol in July 2016. Known for their delicious flagship lager Keller Pils, they are now stocked amongst the most exciting venues in the country. Read on to find out more in this month's Meet the Brewer.

Lost and Grounded operates a state-of-the-art Brewhouse, complete with a traditional lactic acid propagation plant (traditional German method of adjusting acidity). They produce beers with balance, nuance and depth of character.
In addition to their delicious Keller Pils, their core range of beers include Running with Sceptres, a 5.2% dry hopped lager with note of peach and pine, and Hop-Hand Fallacy, a 4.4% Farmhouse Ale with orange peel and coriander.

The journey began more than 23 years ago with Alex and Annie first brewing at home, and then travelling the world with Alex working for some of the best craft brewers around such as Little Creatures Brewing and Camden Town Brewery. The brewery cracked 1 million pints in 2019 and are on track to double this year.
The name, Lost and Grounded Brewers, was carefully selected. "Lost" refers to how the co-founders made a journey around Australia, with time spend in Belgium and finally settling in the U.K. the "grounded" part is someone that is sensible and know what's important - for the co-founders it was to finally stop and make an amazing business, giving them and their team careers and focus. Lost and Grounded have a range of amazing beers and there's something for everyone, in keg, bottle and cans! Check them out here. 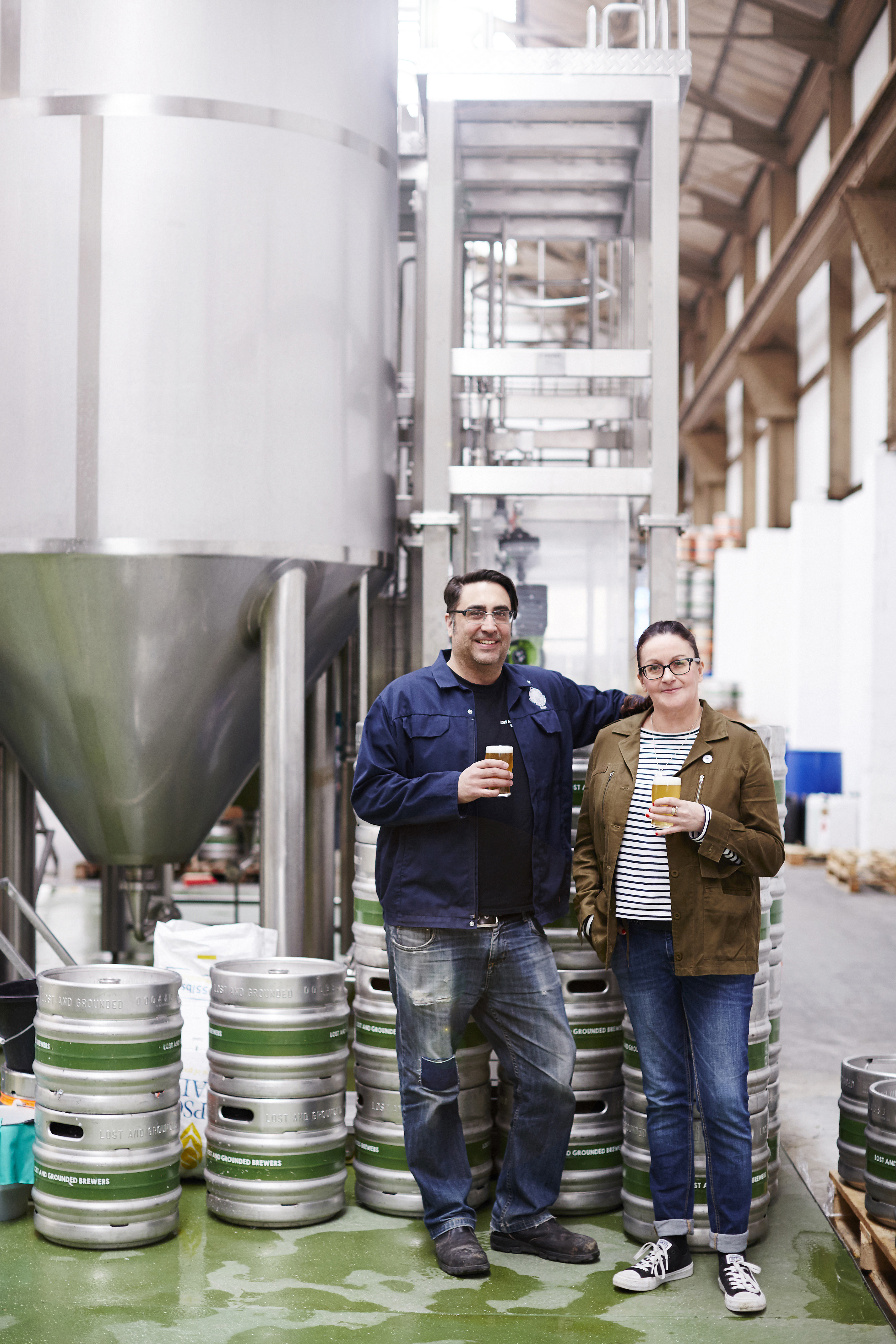