In 1846 Francesco Peroni established his first brewery in Vigevano, Pavia Province. It was called Birra Peroni and still bears the founder's name to this day. Read on to find out more in this month's brewer and their 0.0% beer.

It was a combination of climate, close proximity to the mountains - where ice and glacial water was plentiful - and the quality of ingredients that helped Francesco create such a distinctive beer that within a short time had become so vastly popular - in 1864, due to extremely high demand, a second brewery was built in Rome and Francesco's son, Giovanni, took over the running of the new branch. It was only eight years later that the Peroni headquarters officially transferred to the capital city.

Brewed in Italy to the original recipe since 1963, Peroni Nastro Azzurro exemplifies the traditions of Italian craftsmanship, passion and flair upon which it was formed. Created to reflect the emergence of Italian luxury in fashion and design, it was designed with the sharp, sophisticated beer drinker in mind. 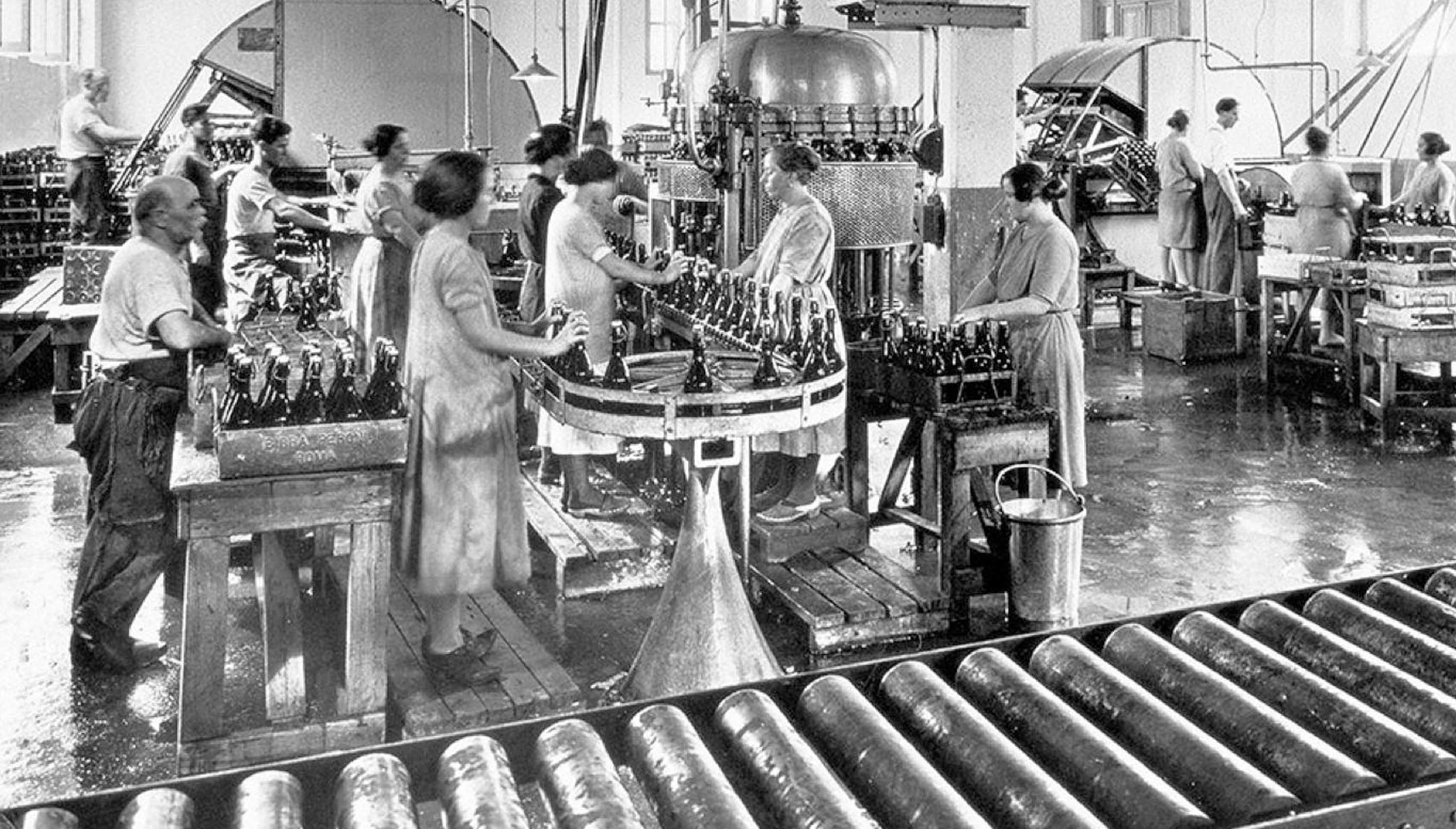 Peroni launched their first alcohol-free beer, Peroni Libera 0.0%, meticulously brewed with the same Peroni craftsmanship in early 2019. No and low alcohol beer has increased its share of lager to 5.3%, up from 4.3% in 2017, with sales of over £40m. Moderation is a key trend within alcohol consumption with 66% of customers having been on a night out without consuming alcohol.

Libera, meaning 'free' in Italian, empowers loyal Peroni Nastro Azzurro drinkers and beyond, with the freedom and choice within their busy lifestyles, to opt for a non-alcoholic, adult alternative, adding a touch of Italian style without the alcohol and without the compromise. Libera also uses a dedicated yeast strain which produces a rich and intense flavour.

Have you ever thought about the psychology of your drinks menu? Click here to check out Peroni's guide to a good menu, what makes a drink sell, how the whole menu should look and more!