THESE NON-ALCOHOLIC BEERS AND CIDERS ARE THE REAL DEAL!

January means DRY/TRY! It's time for a little detox and lots of experimentation -gone are the days when no alcohol meant not having fun drinking-! Read on to discover some of our current favourite no/low alcohol game-changing beers and ciders that you definitely need to try this January. 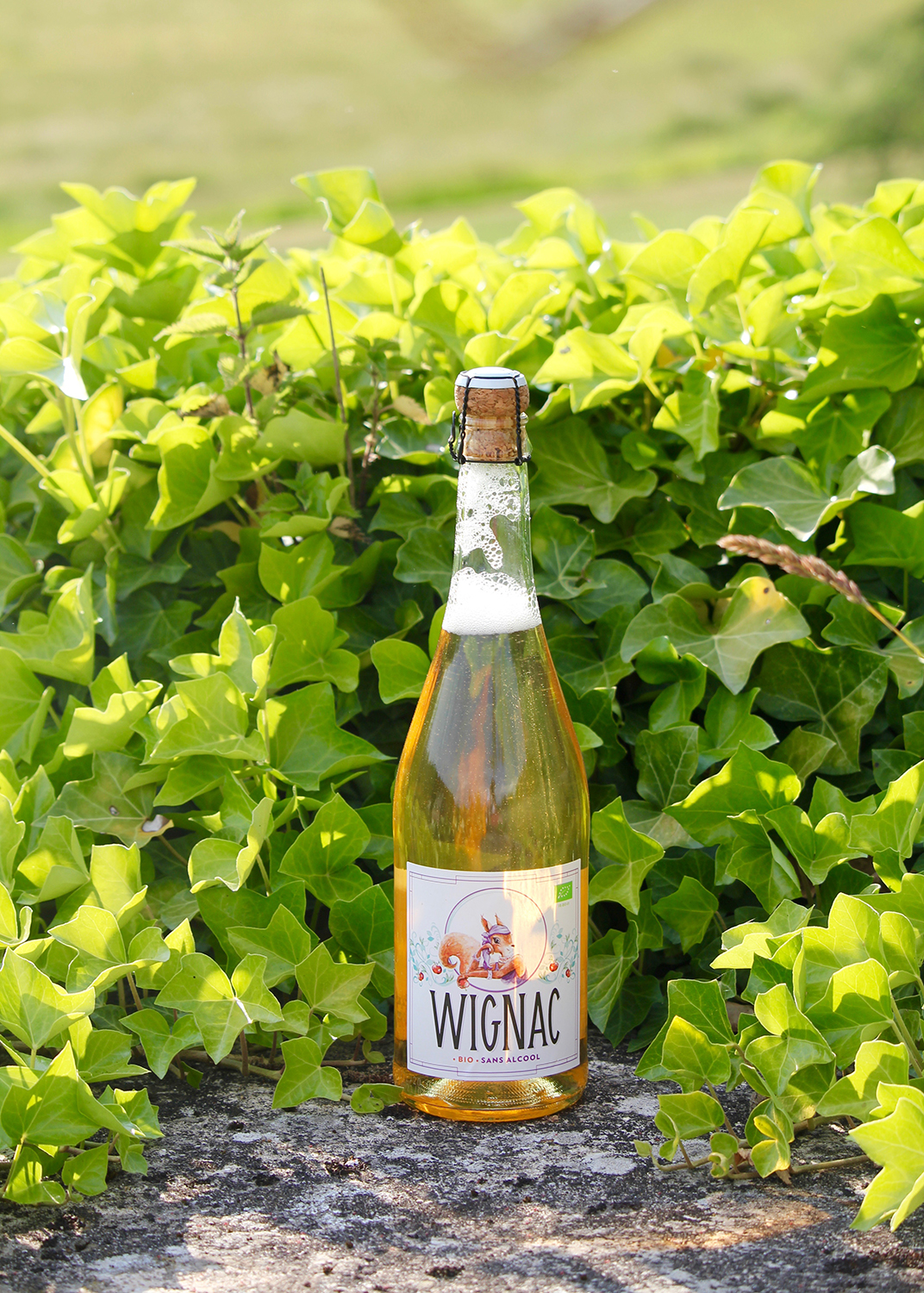 Back when the four founders of Wignac were children, they lived at their family's castle in Guignicourt, Northern France. That's where they made their first ciders from the apples that grew on their estate with the assistance of their great grandmother. Years later, the four siblings decided that they wanted to make ciders and pay tribute to the Marquise de Wignacourt while doing so; with this in mind, the came up with the name Wignac.

Wignac's aim is to reinvent the image of a traditional cider as a luxurious and healthy drink. However, Wignac was also created to revive the family's orchards and to create work in the Ardennes region, while protecting and promoting the rich biodiversity of the area.

The production process of Wignac ciders is quite traditional; they are made of a blend of different varieties of apples -both cider and dessert apples are used-, which means that no sugar needs to be added as the ciders have a lovely natural sweetness.

The Lady Squirrel Sans Alcool is Wignac's latest vintage; an alcohol-free cider made from 100% pure organic apple juice which is naturally gluten free and has no added sugar, colouring or sulphites. Lady Squirrel is 100% pleasure, 100% pure juice, 100% organic, 100% refreshing, 100% delicious, but 0% alcohol. Try it here. 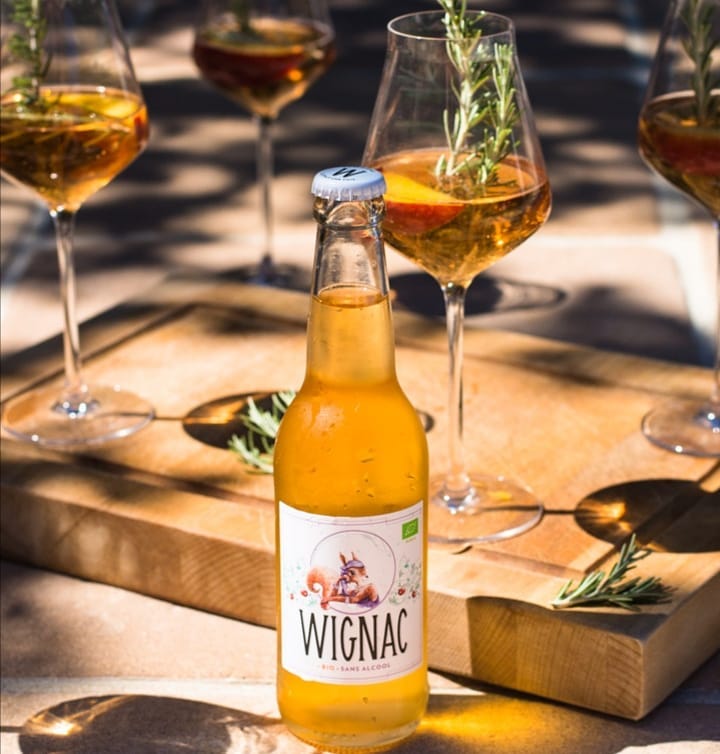 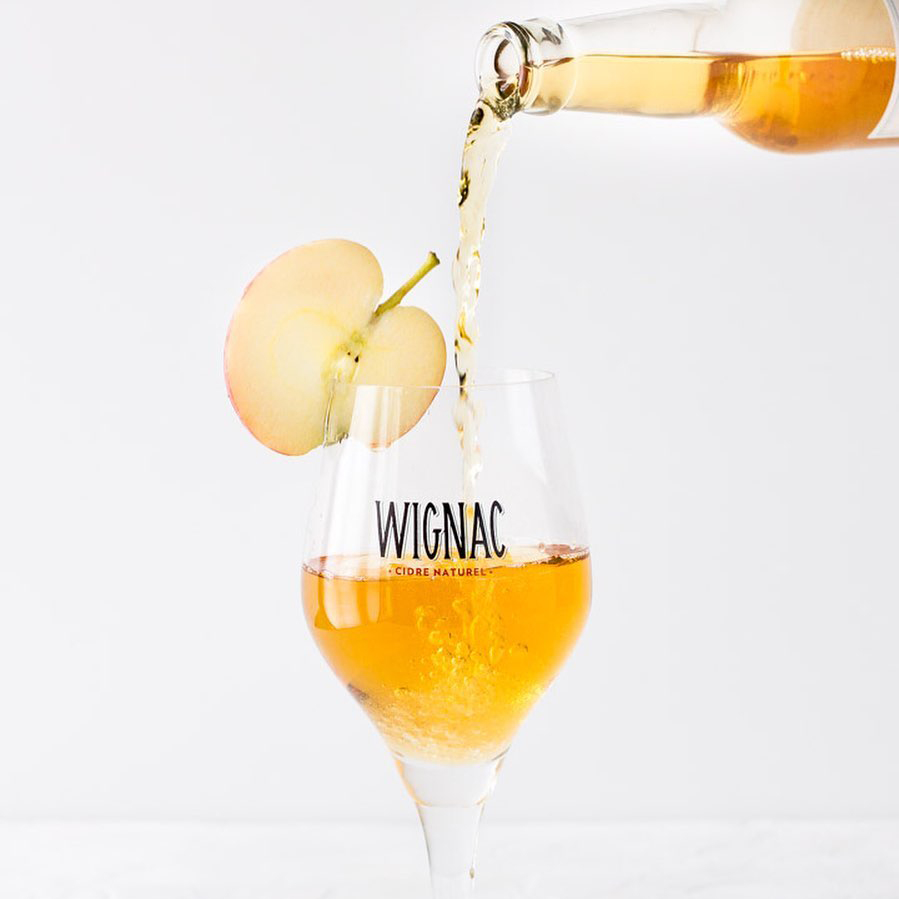 The backstory: Big Drop was launched in 2016 as the world's first brewer dedicated to alcohol-free beer by the-then City lawyer, Rob Fink and long-time friend James Kindred. Both had recently become fathers and were looking to cut back on the booze but could not find any decent alternatives to their favourite craft draft beers. Well, the rest is history...

So is Big Drop Beer any good? Since Its first 700 litre batch, Big Drop has gone on to win over 30 major international beer awards including four times being judged the 'World's Best' at the World Beer Awards. Recognised as the market leader in this rapidly growing sector, Big Drop sold over a million cans and bottles worldwide last year.

Doing their part: Big Drop contract brews in batches through a network of brewing partners worldwide which means it can produce its beer locally and ethically with a minimal carbon footprint.

The beers: Their range of craft beers, which are all <0.5% ABV, currently consists of the Galactic Milk Stout, Uptown Craft Lager, Pine Trail Pale Ale, Paradiso Citra IPA and more! 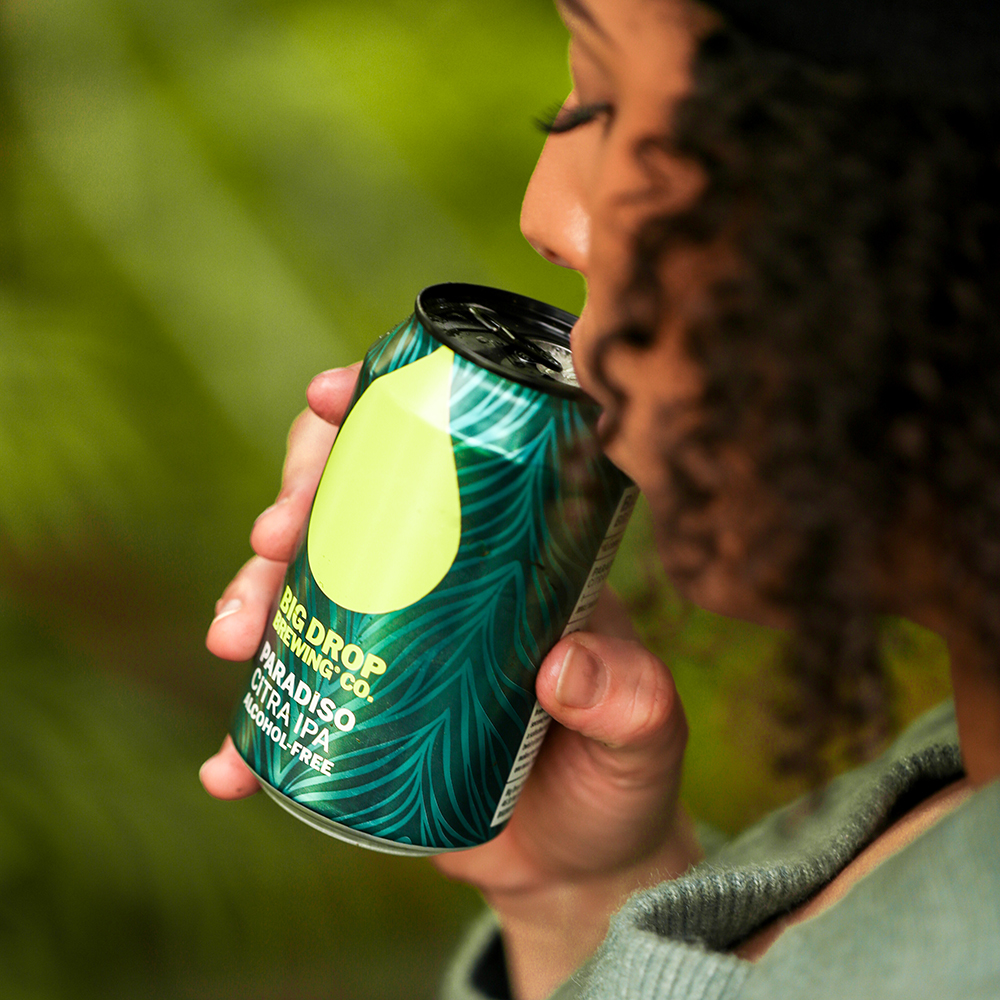 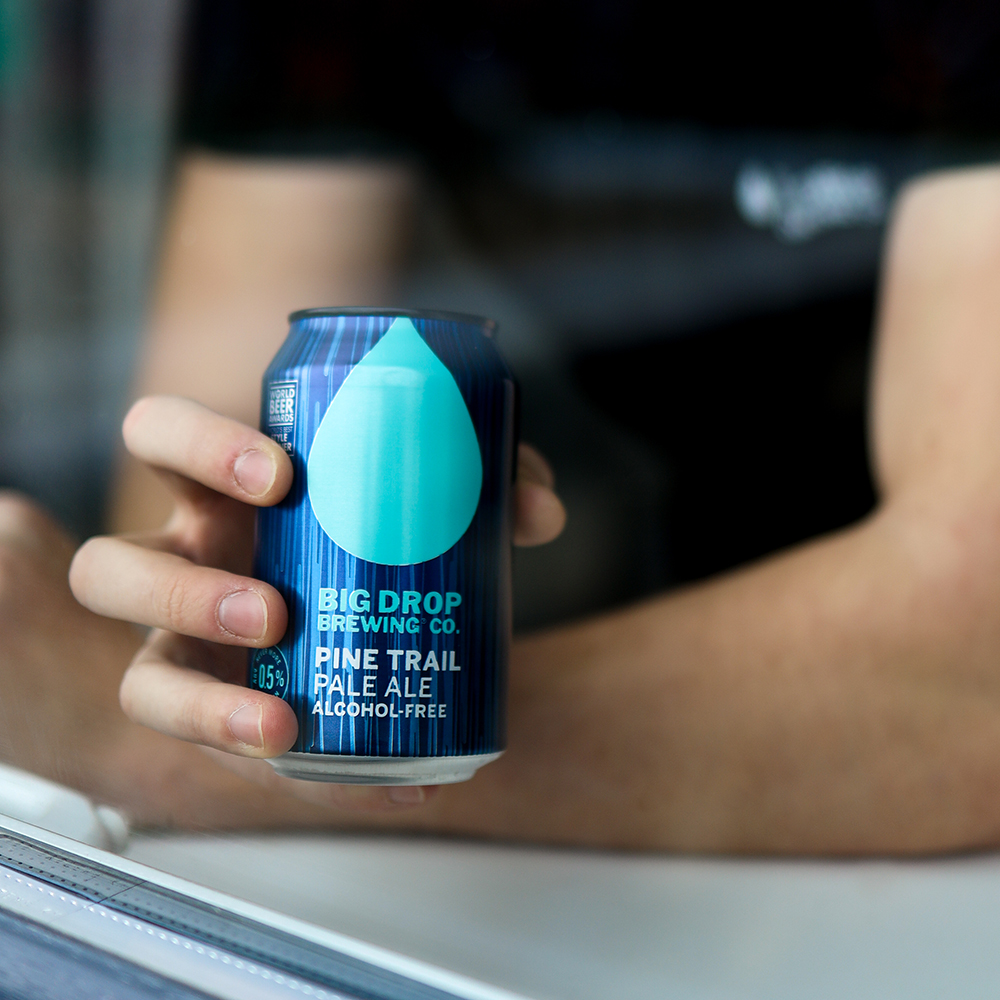 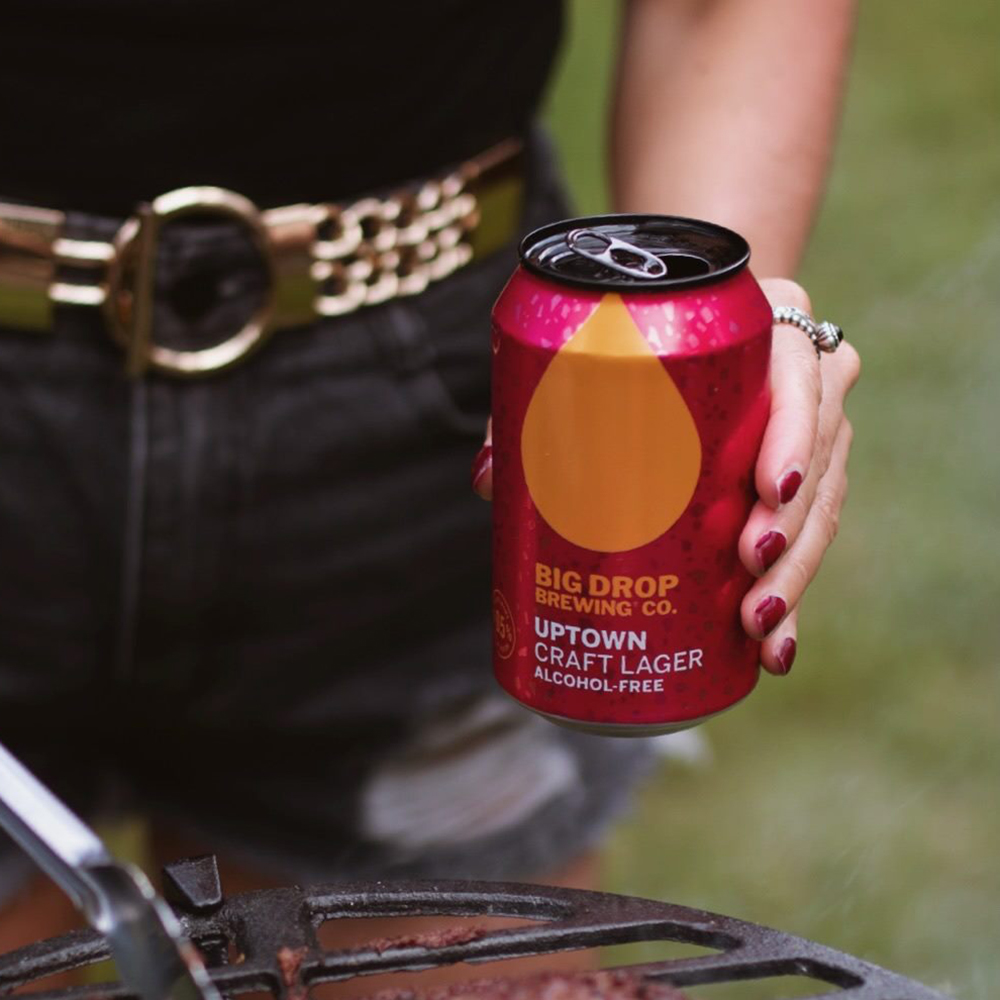 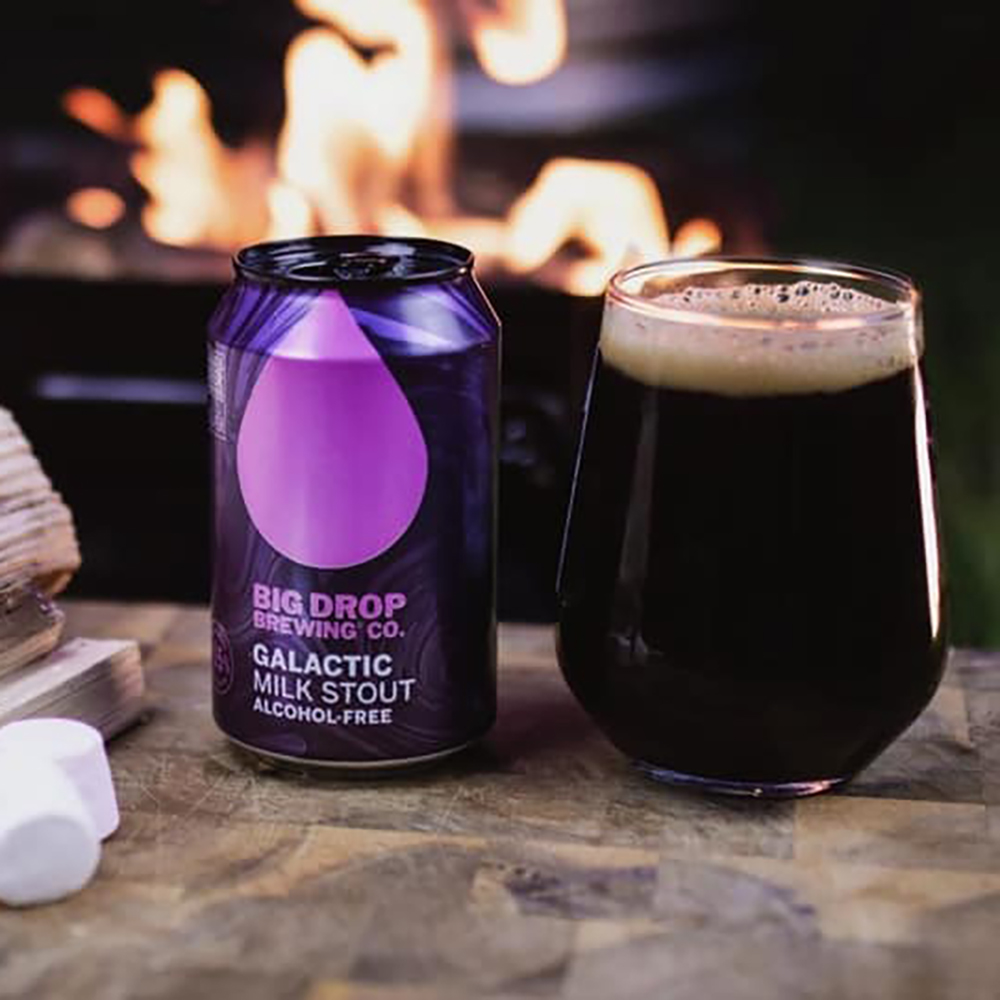 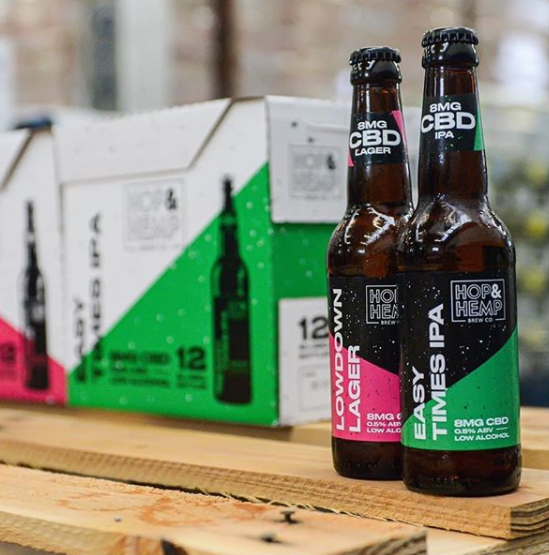 A new kind of craft beer: Hops and hemp are old friends. In fact, they're family. Perhaps that's why they go so well together. And now you can enjoy them combined, in Hop & Hemp's range of full flavoured craft brews, each with a twist of organic, hemp-derived CBD. They're the world's first low alcohol, low calorie, vegan beers to contain CBD without THC - the part that makes you 'high'. So you can unwind, and keep your cool!

Easy Times IPA is a deep gold, full-on IPA that delivers bags of fresh fruit flavours. Big aromas of grapefruit and lemonade are delivered from the triple addition of American hops. The palate doubles down on the fruitiness and brings in flavours of biscuit and honey. A classic IPA that's big on flavour, without the alcohol. Try it here.

Lowdown Lager is a crisp, golden pilsner style lager that hits the palate with a gentle, spicy hoppiness and follows with notes of citrus and a lingering sweetness. Just as good as it sounds! Try it here. 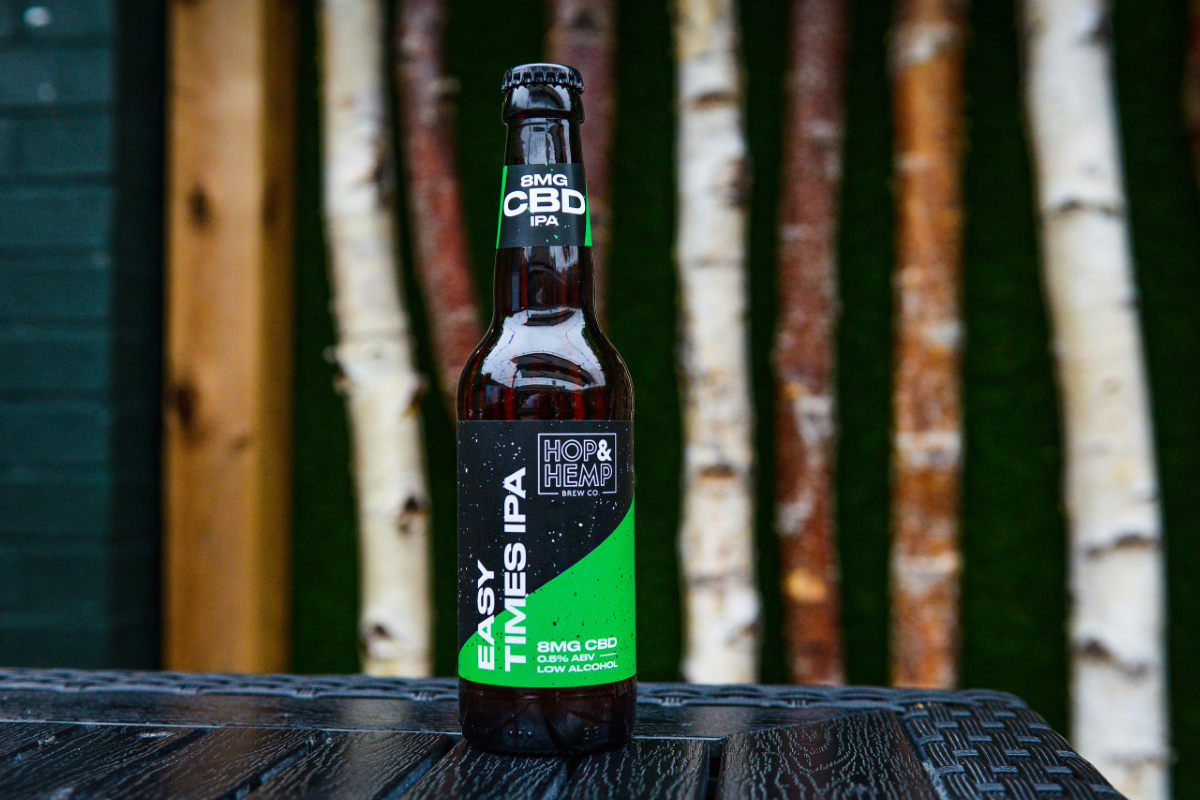 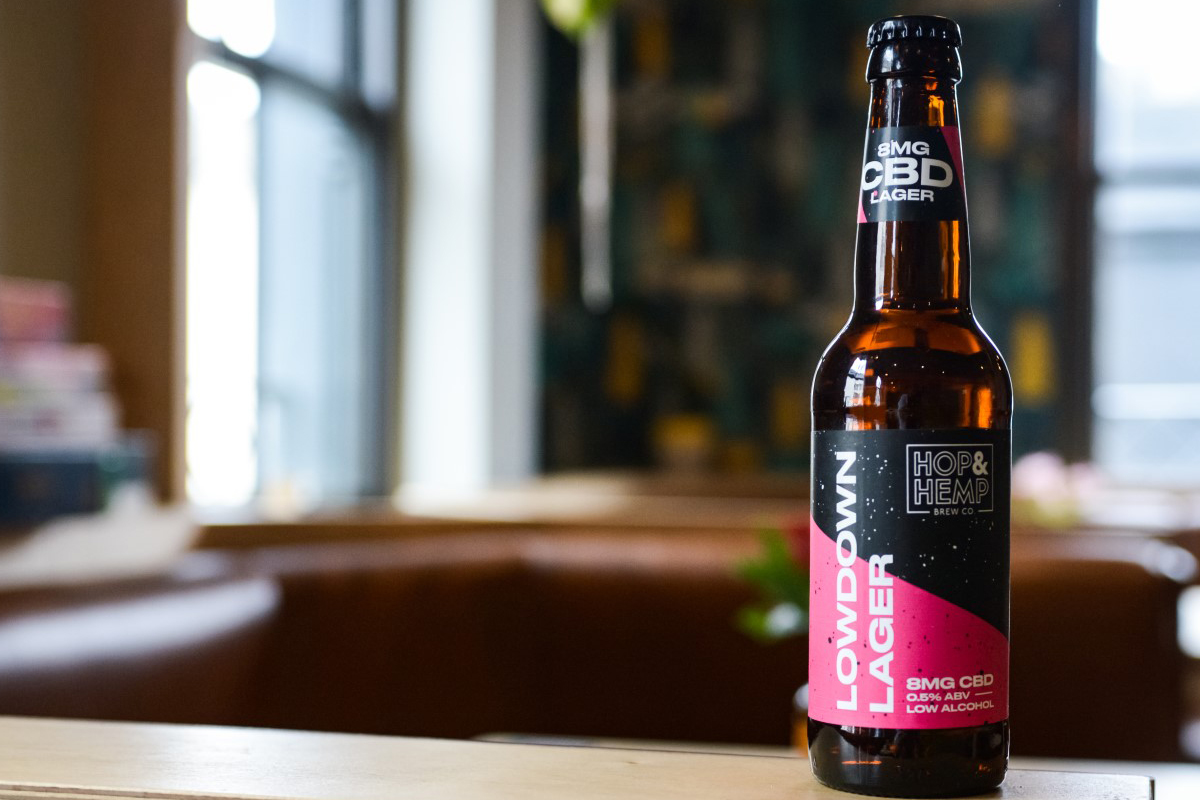 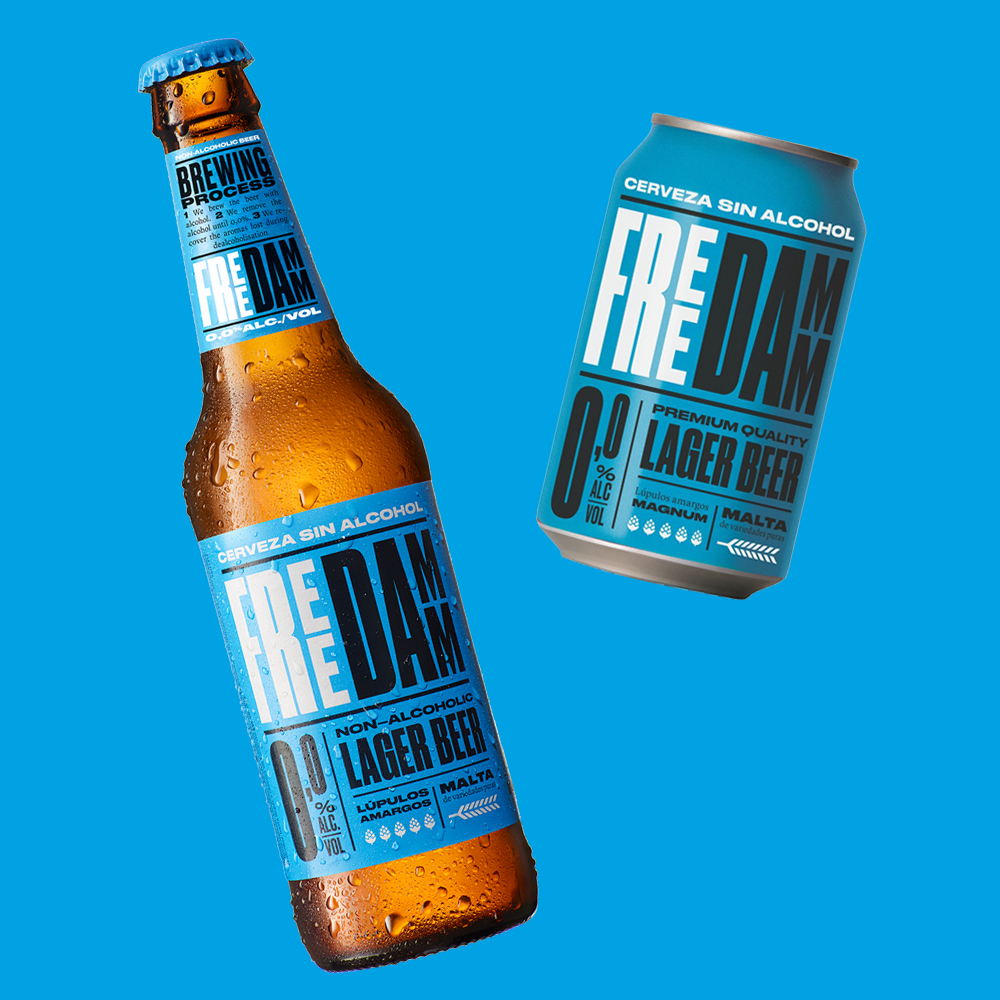 Free Damm is made using the same ingredients as those used to make alcoholic beer: water, malted barley, maize, rice and hops. Yeast is added, causing fermentation to produce alcohol naturally. Then, with an advanced technique called "vacuum distillation", the alcohol is eliminated until a 0.0% ABV beer is achieved. Until now, during this process the beer used to lose some of the aromatic components which gave it its flavour. The brewers at Free Damm have developed a system to put these aromatic components back to the beer!

The result is a clean, sparkling, amber coloured, award-winning beer with a smooth mouthfeel that doesn't lack personality; a beer that's fresh, with just the right amount of bitterness!