Dalston's was set up by a group of friends in an East London nightclub, in 2012. Originally, everything was made completely by hand. The drinks were mashed, blended and bottled from a workshop in East London, using ingredients sourced from local markets. Dalston's prioritises sourcing, sustainability and singularity. Theirs is soda with soul. Read on to find out more about them and their new alcohol free G&T's in this month's Meet the Producer! 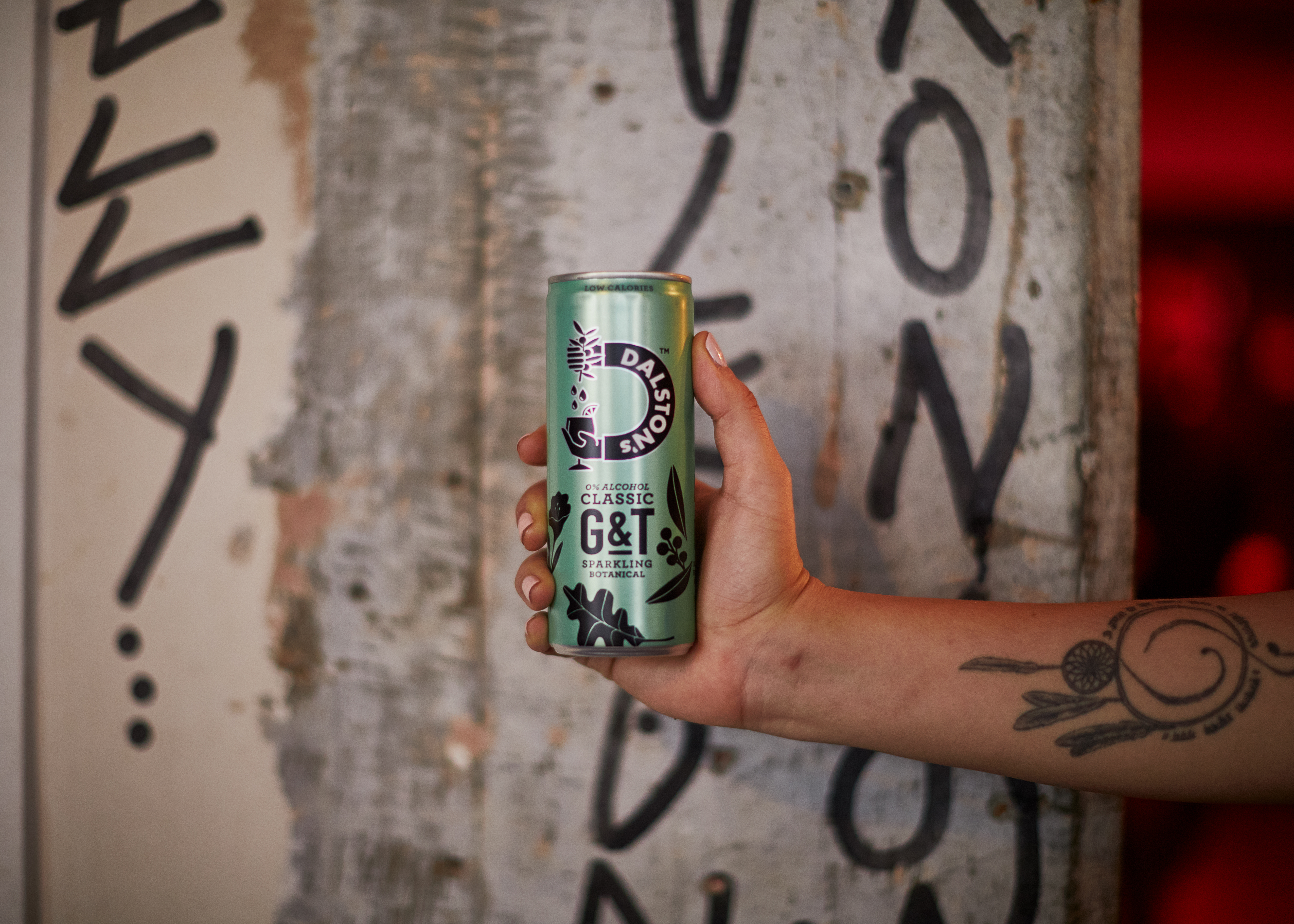 Dalston's Soda have jumped into the no / low-alcohol mix with the release of their new alcohol free Gin & Tonic sparkling botanical drinks range. The recipes contain a blend of distilled botanicals including juniper, coriander seed and lemon balm and come in Classic or Rhubarb flavour. Importantly for Dalston's, you won't find any artificial sweeteners and they contain a permissible 50 calories per can.

They have timed the launch of their 'hangover free' G&Ts at a time when consumers are becoming increasingly sober curious and sales of non-alcoholic spirits are up 194%. 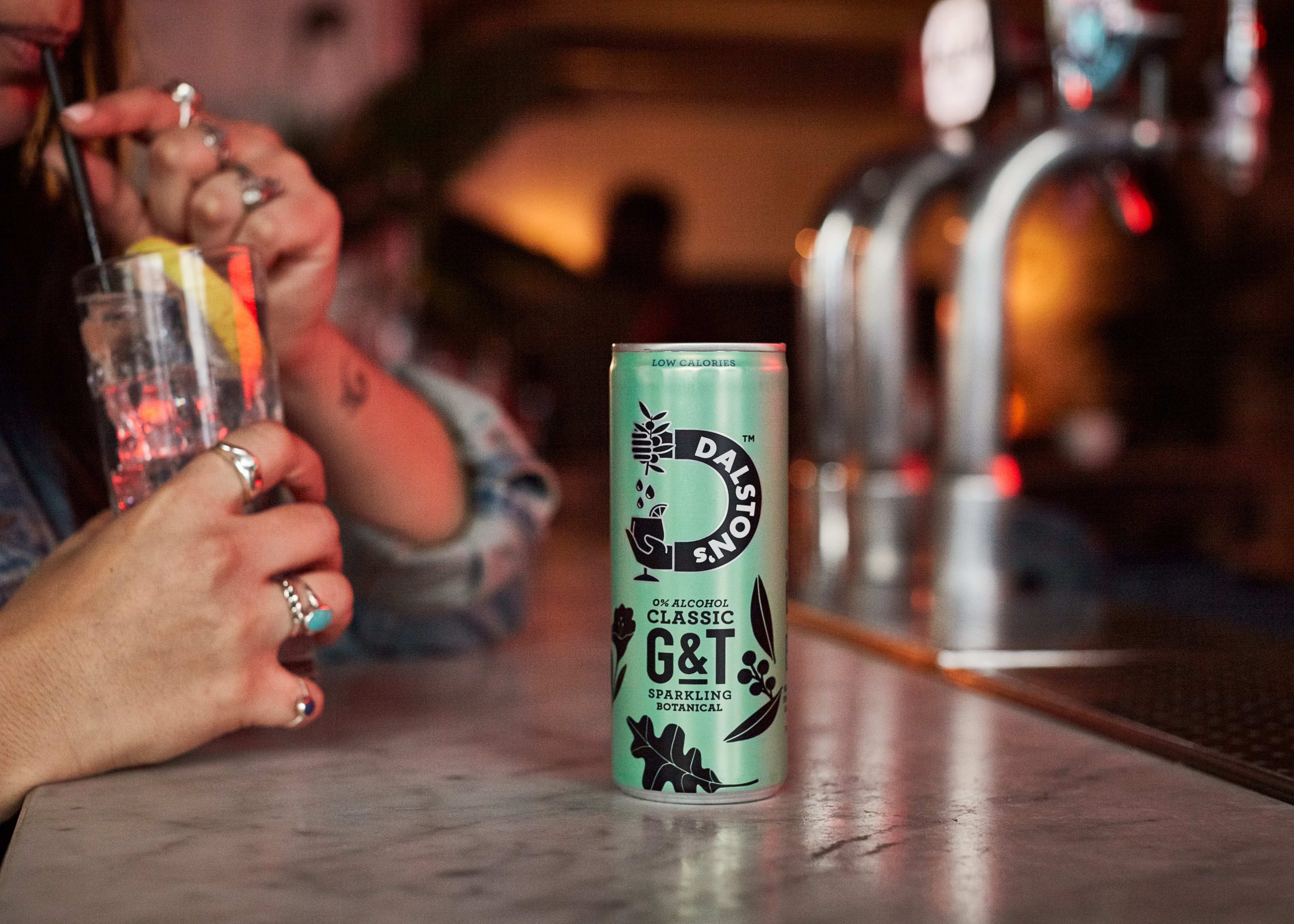 Changing the Way We Think About Mental Health

The hospitality industry, as we all know, is renowned for its 'work hard, party hard' culture. Inevitably, for many this can have a negative long-term impact on mental wellbeing. Sweeping feelings of anxiety and depression under the carpet has been the norm with 1 in 4 suffering with a mental illness in silence.

To coincide with their new launch, Dalston's will be supporting,Pilot Light - a campaign focused on changing the way people think and act about mental health through addressing the industry specific contexts and environments found in professional kitchens and the broader hospitality sector.

Founded by Chefs Andrew Clarke and Doug Sanham the campaign is unapologetically bold in its approach to combating mental health stigma and hopes to act as a beacon of support to those affected by common-place issues such as depression and addiction.

"It's a great feeling to create a range of trend setting products that not only answers to consumer demands for better non-alcoholic drinks, but also highlights the stigma around mental health" Co-founder, Dan Broughton.

Watch their video below!

Nectar Meet the Producer - Dalston's from Nectar Imports on Vimeo.