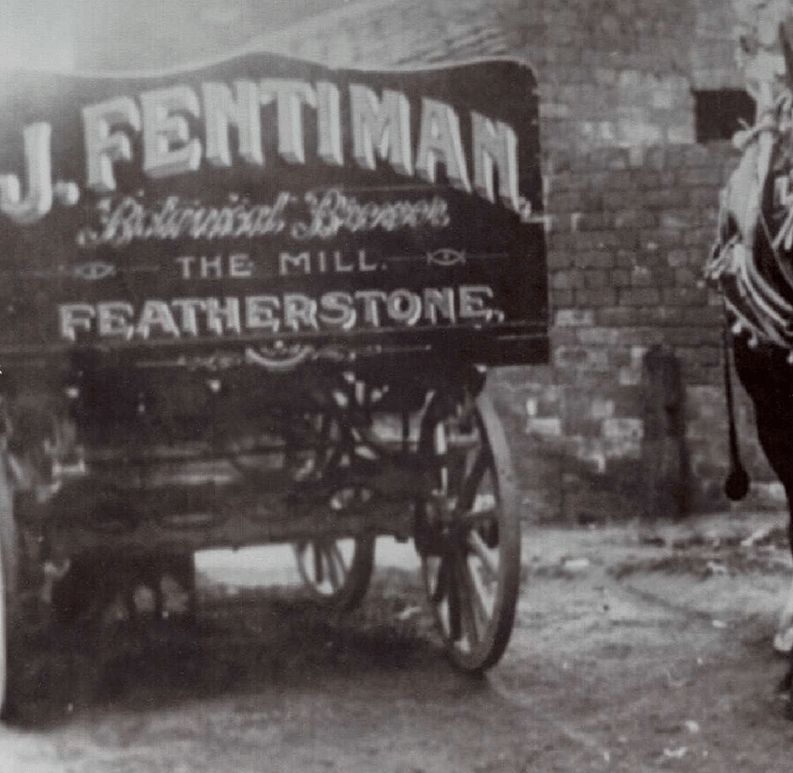 In 1905, Thomas Fentiman, an iron puddler from Cleckheaton, England, was approached by a fellow tradesman for a loan. A deal was struck and a recipe for botanically brewed ginger beer was provided as security. The loans never repaid so Thomas became the owner of the unique recipe. Read on to find out more in this month's Meet the Producer.

Thomas began using the recipe and producing botanically brewed ginger beer which he delivered door-to-door using a horse and cart for transport.

His Ginger Beer was stored in stone jars known affectionately as Grey Hens.

Fearless, Thomas; faithful family dog, was the winner of Crufts obedience class of '33 and '34. Thomas was so proud of her achievement that he not only used her portrait on his bottles, but her image adorned every Fentimans factory. Fearless proudly guards everyFentimans bottle to this day. 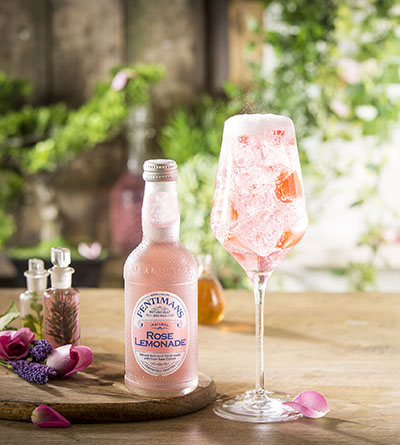 The world has changed a lot over the last 100 years since Thomas Fentiman founded the business. They have had to adapt to meet the demands of an ever-changing world. What hasn't changed, however, is the fact that the business is still family owned, by the great grandson of Thomas Fentiman, Eldon.

Their processes might have been updated and their beverages are of course carbonated before being filled and pasteurised to extend the shelf life, but they haven't changed in the superior quality, craftmanship and surpassed flavour of their drinks.

This month why not give their iconic Rose Lemonade a try? Made with pure otto rose oil from the world-famous Rose Valley in Kazanlak, Bulgaria. This rose oil is one of the most valuable essential oils on earth and used I some of the finest perfumes on the market. Fentimans blend a small amount of this oil with lemon juice to add an unrivalled depth of flavour.

Alternatively, view all of their drinks here.