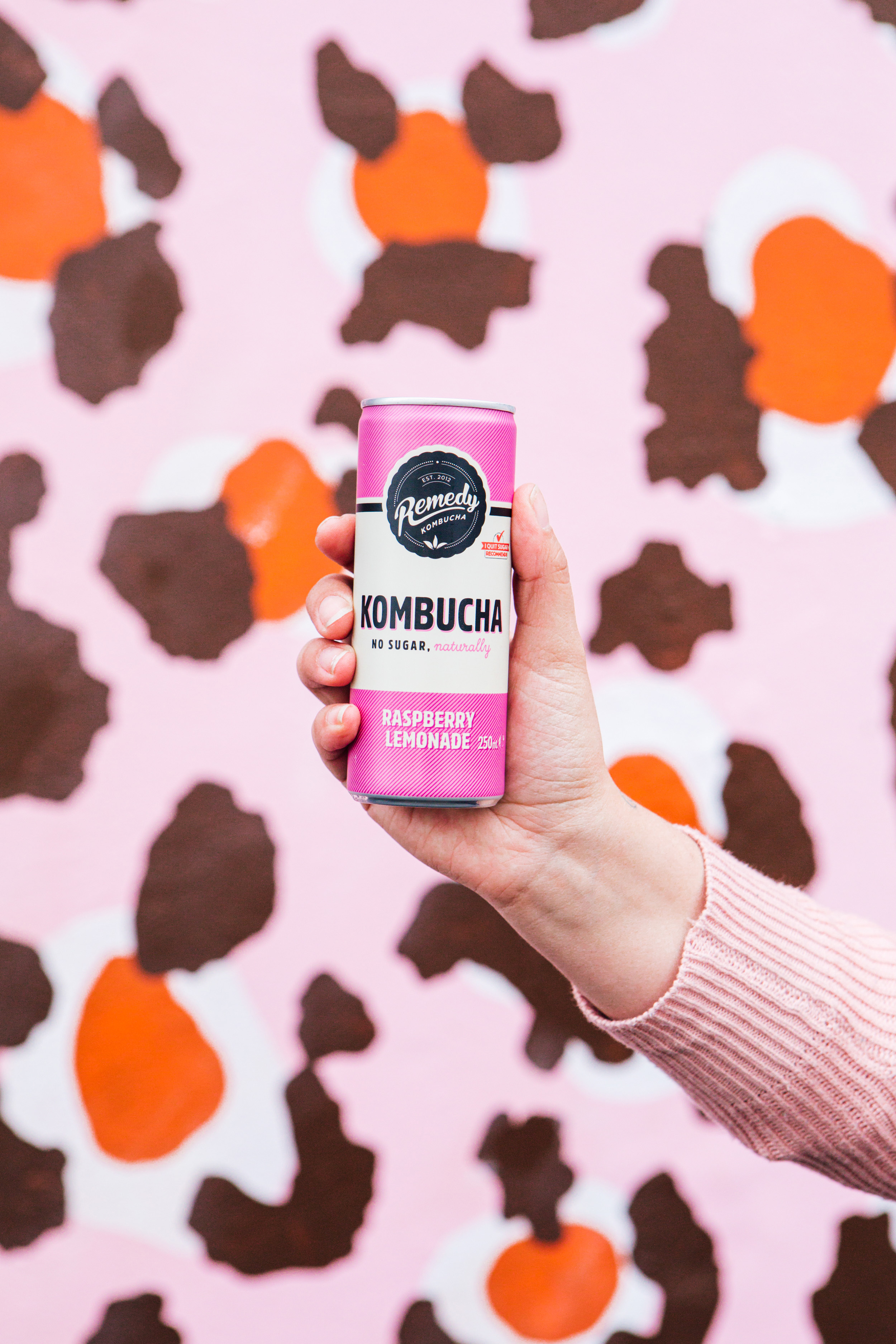 Sarah and Emmet Condon could tell you that when they started Remedy in their kitchen they had no idea what lay ahead. But they'd be lying. They had an inkling. They'd been making kombucha for a while. Their kids were into it. Their mates were hooked. Family members were dropping by more often for a taste.

So, they took a chance. Some might call it a massive risk. They had a young family. No jobs to fall back on. Some savings, a couple of credit cards. Entrepreneurial know-how, but no experience in the food and drinks world. What they did have were big aspirations and a simple belief. Oh and - perhaps most importantly - a tasty kombucha brew and a whole lotta guts.

They wanted to do something good. Shake things up. Make it right. They knew that healthy could also be tasty and easy. They believed we all deserve to know that too. Whilst they've moved on from the kitchen counter, Remedy is still made the old-school way: in small batches, long-aged brewed for 30 days. The result is the tastiest, healthiest range of drinks going around: naturally free from sugar and chock-full of goodness including live cultures, organic acids and tea polyphenols. 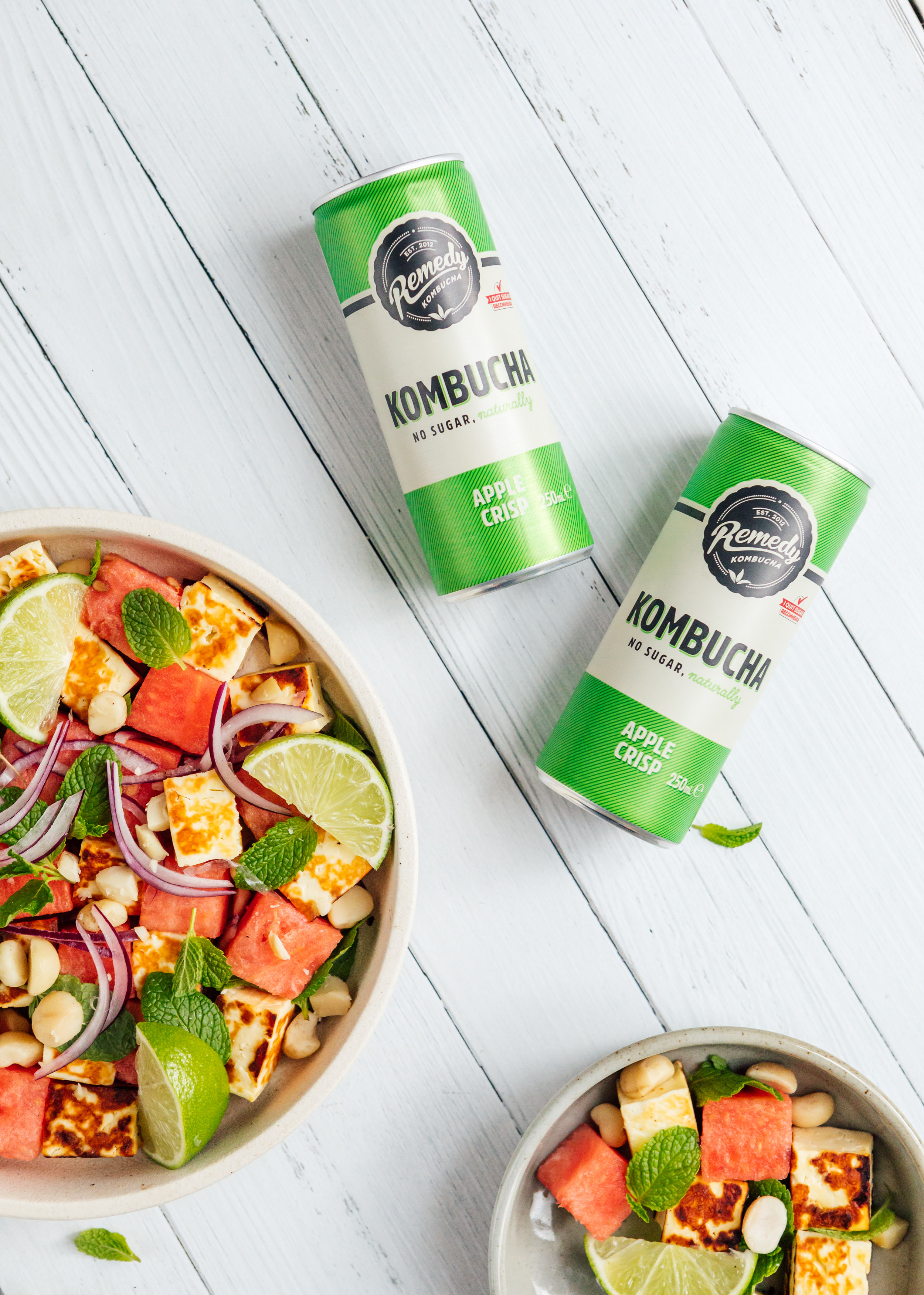 So what is kombucha?

In a nutshell, kombucha (pron: kom-boo-cha) is fermented tea. The traditional method of making kombucha - which they follow at Remedy - involves a natural fermentation of sweet tea, wild healthy bacteria and yeasts.

The result is a tasty drink with sweet and sour flavours that contains healthy, living cultures (aka good bacteria) and organic acids that are good for your gut and overall well-being.

People around the world have been making and enjoying kombucha for thousands of years. Ask around. We bet you'll find you know someone who has been brewing their own booch forever!

Kick sugar in the lumps this January when you purchase three cases of Remedy Kombucha and get one free throughout January 2020. Offer valid across Remedy Kombucha 25cl cans and33cl bottles.