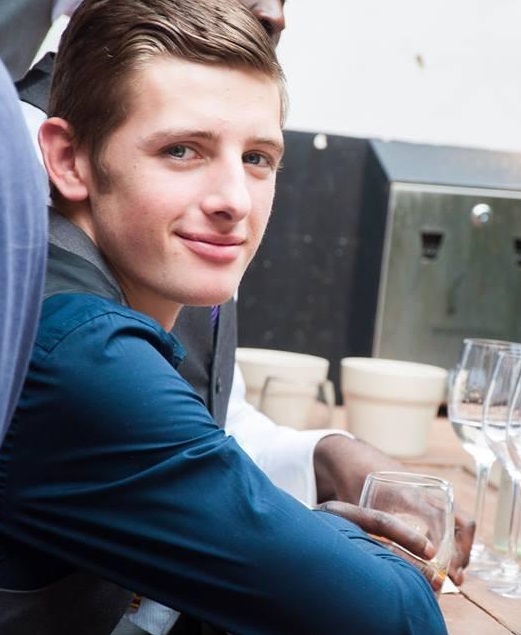 Meet Tommo, a talented barmen who we've had the pleasure of working with for several years. As an accomplished mixologist and with Mother's Day on the horizon - he's given us this recipe to tempt and inspire you.

A mother who's gone above and beyond to try to teach us to mind our manners and, at the very least, look both ways before you cross the road deserves a drink (or 20) for a job well done. Along with the Mother's Day flowers and chocolates, Tommo from The Captain's Club Hotel and Spa in Christchurch has whipped up a signature cocktail that any Mum is sure to love. 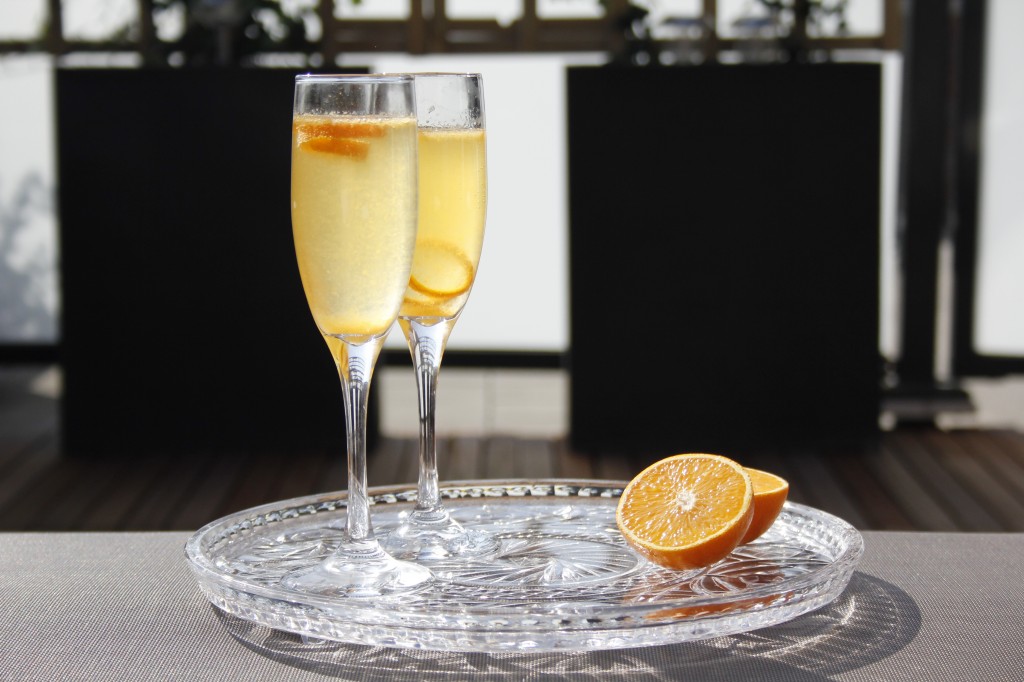 Combine the apricot jam and the Passoa, pour into a shaker and add the orange bitters, shake hard with ice. Strain into a pre-chilled champagne flute, top with prosecco and garnish with orange peel.

The Captain's Club has recently been popping more champagne corks as it celebrated its 10th anniversary at its stunning location on the banks of the River Stour. Tommo is an integral part of the team, rising to the top of his profession from glass washer six years ago, to award winning head barman. Recently, he was a semi-finalist in the Bar Personality of the Year Award for Bournemouth's Tourism Awards and has previously finished 2nd in the De Kuyper UKBG Mystery Box Competition. As regulars at the Captain's Club will know, Tommo knows his drinks so well you won't need a cocktail menu.

Inspire your customers to raise a glass to the woman who raised them with a delectable cocktail or a trip to Christchurch to see Tommo!