1845 is a year that will be forever synonymous with Fuller's brewery. It was then that the partnership between the three families were officially signed, marking the start of something special for London's pub and beer scene. Read on to find out more about them and their flagship beer London Pride.

It was under John Bird Fuller, Henry Smith and John Turner that the brewery flourished. Their historical Griffin Brewery in Chiswick has been producing beer since the seventeenth century, producing flagship beers such as London Pride.

Whilst the Covid-19 pandemic reeked havoc on the cask ale market, the on trade are seeing signs of good recovery and consistent sales, and the demand for cask is returning. The category is dominated by loyal, regular drinkers who visit their chosen outlet more often than any other category drinker. 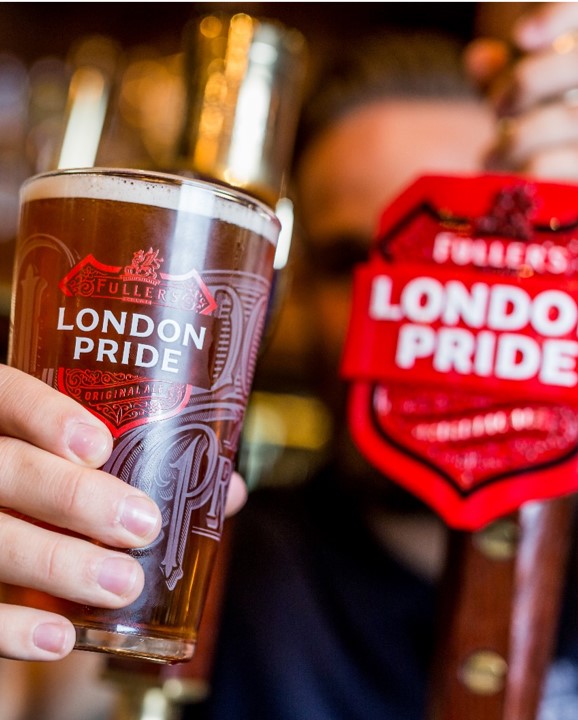 London Pride is an all-British affair that unites a nation of beer drinkers. It's brewed with entirely home-grown hop varieties, including Target for bittering and Northdown, Challenger and Goldings for aroma - but the soul of the beer is unquestionably in the malt, producing a smooth and astonishingly complex beer.

There is indeed much to be proud of - London Pride has the highest rating on ratebeer.com over its competitors, and carries high awareness amongst cask drinkers,99% - and 2020 sees its 60th anniversary.

For outlets that stock London Pride cask ale there is support to train staff from cellar management to building brand ambassadors on every bar, making sure they know about its heritage and quality. Contact us for more details on 01747 827030. 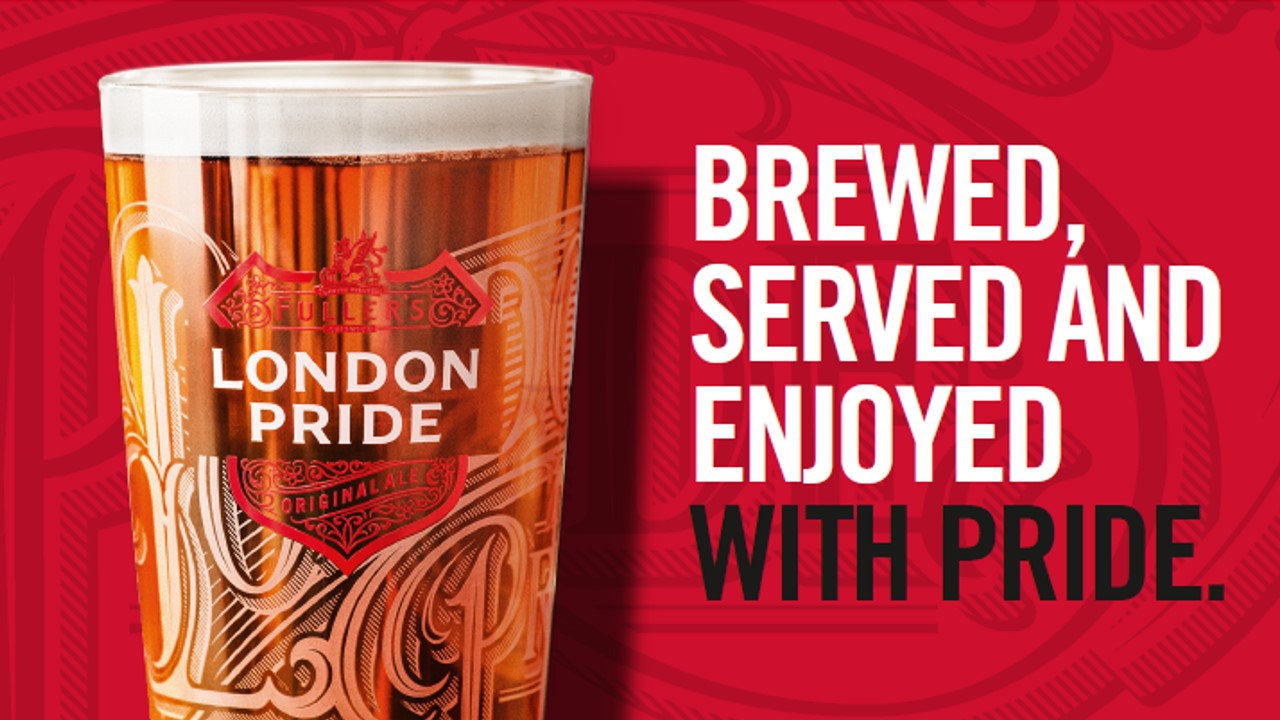